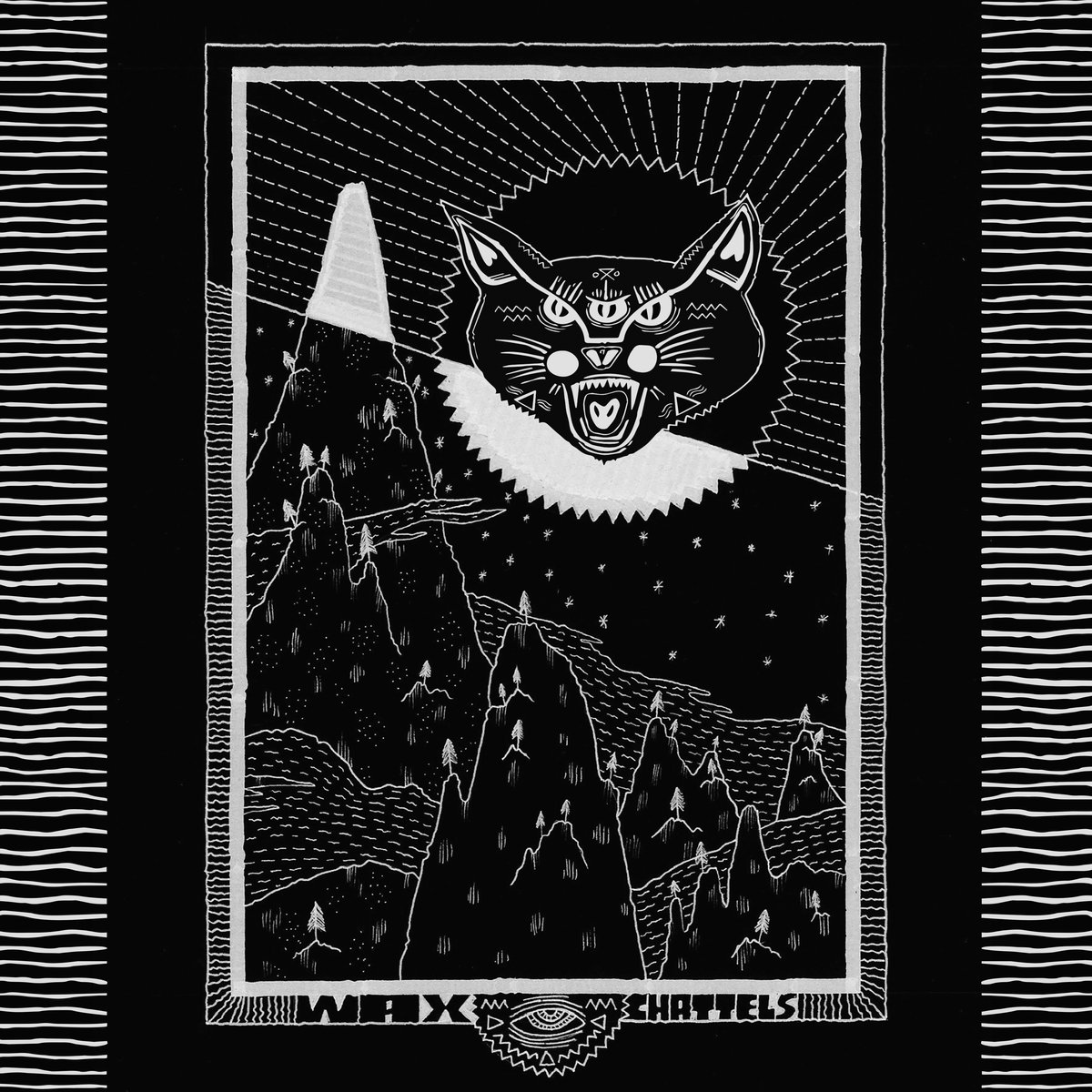 TFN Final Take: A “guitarless guitar band,” almost doesn’t sound like a real thing but that is what the New Zealand noise-rock band Wax Chattels have labeled themselves. A drum kit, bass and keyboard drive the noise here while the vocals of Peter Ruddell and Amanda Cheng create a static electricity within each track that just waits to pop. On songs like “Stay Disappointed” the idea of pushing these three instruments to their max finds the trio in great form because the song cuts rights through you.

Overall, the self-titled record stalls some with repetitiveness on the second half because I do believe there are some limits to Wax Chattels current approach. With that said, Wax Chattels have a cool dark swagger to their sound that produced some stand out tracks here and leaves the band plenty of room to figure out where to go from here.