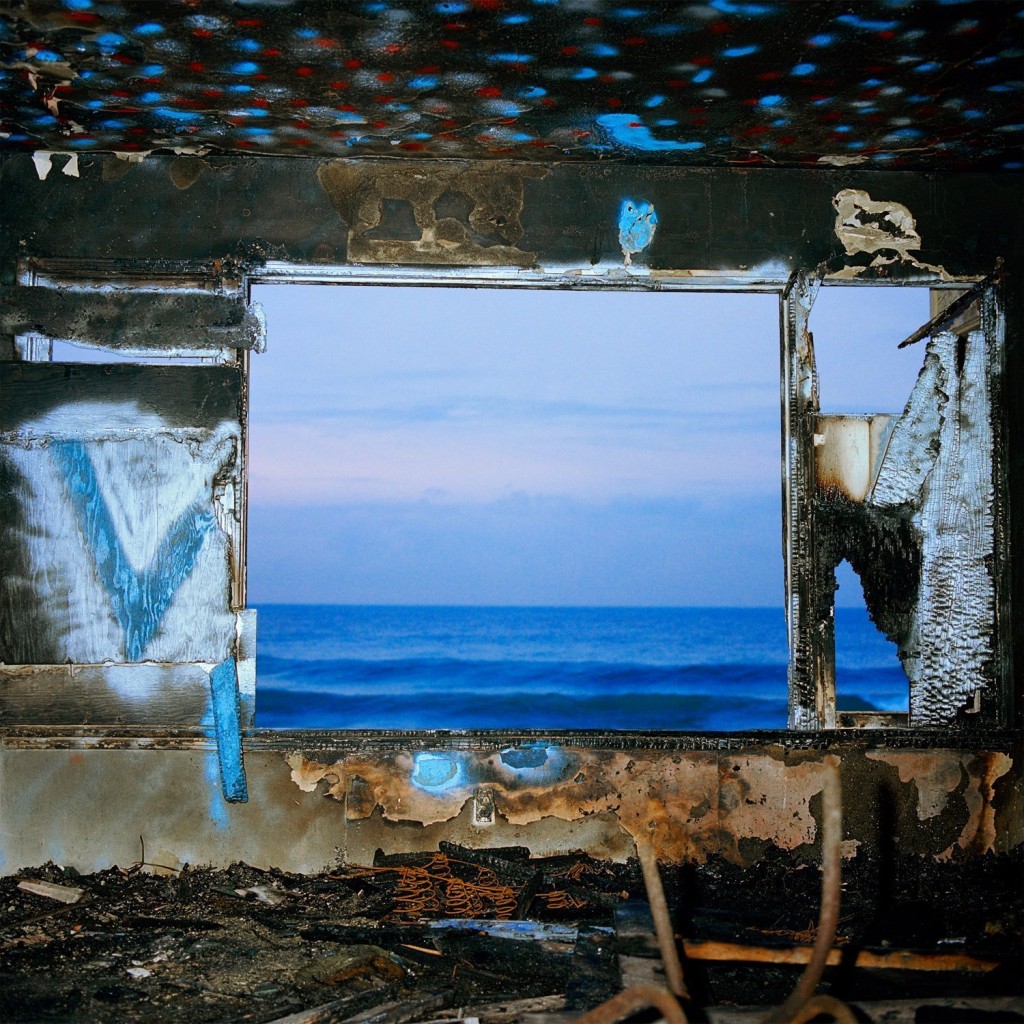 Fire Note Says: Just in case we weren’t already convinced, Deerhunter proves their greatness…again.
Album Review: That Deerhunter has been on a roll is a bit self-evident and although there were some who felt their last album, Monomania, was a step backwards Fading Frontier leaves little doubt about the Atlanta band’s place in the indie hierarchy. The fact that those people who scoffed at Monomania’s gritty exterior simply didn’t get it is probably due more to the weird sequencing which put that LP’s two weakest tracks up front than any perceived decline in Bradford Cox and Lockett Pundt’s songwriting abilities. Such is the life and times of an artist at the very top of their game. Ever since Cryptograms was released in 2007 Deerhunter has been the most talked about, written about group in all of indie-dom. But unlike many of their contemporaries who have wilted under the bright lights of public scrutiny these dudes just double-down on their legacy and have put together a startlingly brilliant string of records unmatched in the 21st century. Heady words? Hyperbole? Give this one a listen and get back to me.
It’s been a strange time for Cox leading up to this album. He suffered a serious car accident last year and though he denies that experience informed the songs on this record it had to at least color it somewhat grey. Not that Cox is usually all unicorns and rainbows to start with. The gangly, gay frontman has Marfan Syndrome which manifests itself with symptoms as diverse as elongated fingers, hands and limbs; abnormal eye lense dislocation; back, leg and abdominal pain – well, let’s just say it pretty much sucks. Maybe Cox’s art has been elevated by all these trials in his life. If so then we are the beneficiaries. In “Living My Life” he sings “Will you tell me when you find out how to conquer all this fear/I’ve been spending too much time chasing a fading frontier.” Not only does that explain where the album title comes from but it conforms to the central premise that life is pain, art born of such pain can be life-affirming. Even as we experience it vicariously, it’s hard not to get swept up into it. The next song, the glorious “Breaker”, begins with: “Christ or credit/What’s the prize/What’s the edit.” The duplicitous nature of modern life is driven home further by the fact that this song is the first duet between Cox and Pundt. “Jack-knifed on a side-street crossing/I’m still alive and that’s something.” Subconsciously he is obviously re-living events but like the best lyricists he is also concerned with the sound of each word, the meter of each line. 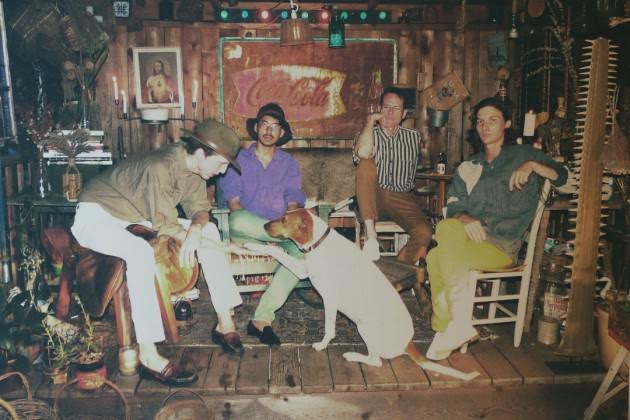 Analyzing “Snakeskin”, the first single released, offers some insight into Deerhunter’s genius. Based around a funky rhythm guitar alternating between an A minor and A major chord, they are masters at making the familiar sound unique while at the same time manipulating strange and peculiar sounds in ways that scan immediately as pop music. This is no easy task but one which Cox is so adept that most of his musical sleight of hand goes unnoticed. Lockett Pundt’s sole contribution is the equally sneaky “Ad Astra.” As his work under the nom de plume Lotus Plaza demonstrates he is a perfect foil to Cox with his atmospheric space pop. The album closes with the most traditional sounding song in the set as Cox plays around with the title “Carrion” and the phrase “carry on” while repeatedly asking “What’s wrong with me?” It’s a disturbing mood piece that ends the record on a confused and unsettled note.
Cox posted a “concept map” prior to Fading Frontier’s release which cited the many influences he felt made an impact on his writing. The artists included such acts as INXS, REM and Tom Petty. What those artists all share is a desire to succeed commercially while retaining their integrity. And maybe this isn’t Deerhunter’s best album (for me that’s a toss up between Microcastle and Halcyon Digest) but what it just might be is their break out record – the one where the mainstream comes to them and thankfully not the other way around. Bradford Cox, of course, wouldn’t have it any other way.
Key Tracks: “Living My Life” / “Breaker” / “Snakeskin”
Artists With Similar Fire: Black Lips / Unknown Mortal Orchestra / Animal Collective

Destroy This Place – “The Bees”