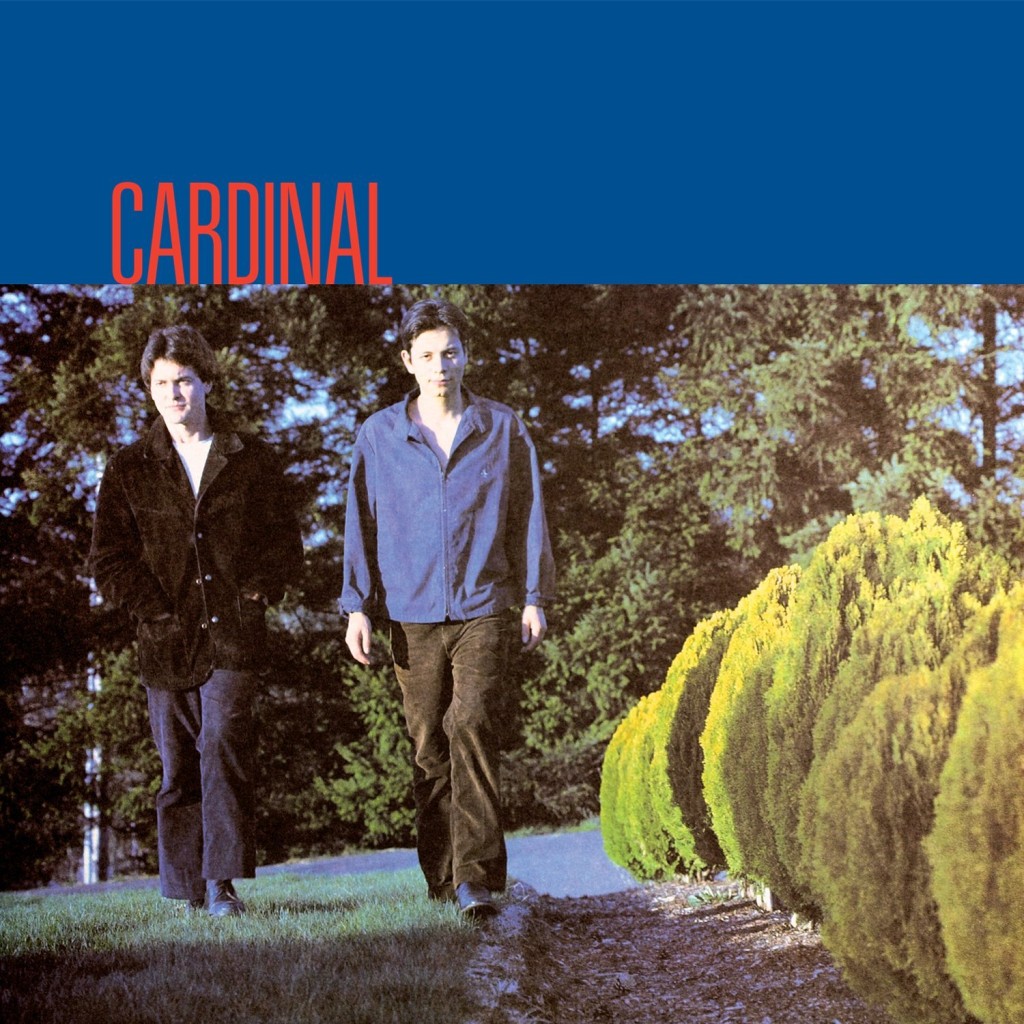 Released: 1994
Producer: Tony Lash
Length: 30:32 (Reissue 57:01)
Appearing as it did in the middle of the grunge era, Cardinal’s debut LP was definitely an anomaly. Instead of gritty guitars and gruff vocals, Cardinal is full of quieter sounds: acoustic guitars, strings, piano, even the occasional trumpet, all accompanied by Richard Davies’ and Eric Matthews’ Zombies/Left Banke-style harmonies. Though both Davies and Matthews parted ways after the album’s release, it would go on to influence many of the major indie rock acts of the decade’s second half—it was a big influence on The Flaming Lips’ move toward more orchestrated pop like The Soft Bulletin, for example.

Cardinal is a compact masterpiece, clocking in at barely more than half an hour. Each of its ten songs take the band’s core sound—lush yet understated baroque-pop, with tight, economical production—and takes it in slightly different directions. There’s the majestic, horn-inflected pomp of opener “If You Believe in Christmas Trees,” the piano balladry of “You’ve Lost Me There” and “Angel Darling,” and the downright medieval-sounding instrumental “Public Melody #1,” which features brass, strings, and harpsichord. Lest you think the album is all classical-sounding, traditional rock instrumentation is used quite frequently throughout, like on the Big Star-like mellow power pop of “Last Poems,” the ominous, hazy chug of “Dream Figure,” or the bassy groove of “Tough Guy Tactics.” Then there are great moments that combine different elements together, such as the rock with strings sound of “Big Mink” or the almost (Peter Garbriel-era) Genesis-style art-rock meets chamber pop of closer “Silver Machines.”

For the album’s 20th anniversary, Fire Records has put together an expanded reissue on canary-yellow vinyl, initially released on Record Store Day. The vinyl contains the album itself in its original sequence, while the accompanying CD adds 10 bonus tracks which include stripped-down demos and unused outtakes from the original sessions. (These are the same bonus tracks that appeared on the 2005 expanded CD on Empyrean Records—this one appears to be missing a song, but they’re all here; “Out-Take” and “Tribute to a Cow” are now just indexed as a single track.) The demos give an interesting glimpse into how the songs evolved, as well as demonstrating the contributions producer Tony Lash made to the final product. The outtakes are definitely weaker than the album tracks, but they’re still worth hearing since they continue in a similar vein and show just how creative the duo was at the time—especially worthy are “Willow Willow,” a prime slice of Assocation-style pop, and single B-side “Say The Words Impossible,” a darker/lo-fi but no less impressive take on the Cardinal sound.

It’s also worth noting that this reissue comes with a thick-stock record sleeve with photos and a pretty extensive new interview with Davies, Matthews, and Lash. While it was a fairly limited pressing (300 total), at the time of writing there still appear to be copies available (and pretty cheaply, too!) directly from Fire Records. If you’ve never heard this record or need to replace your beat-up original CD, there’s no better time than the present to grab a copy of this influential and still highly-listenable album. 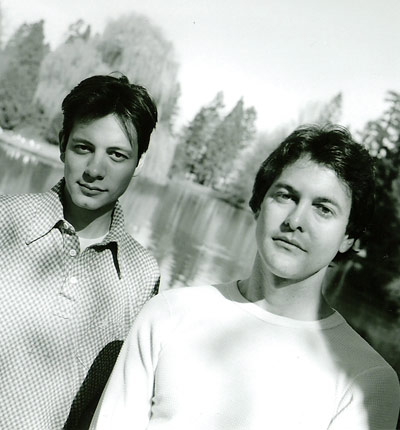