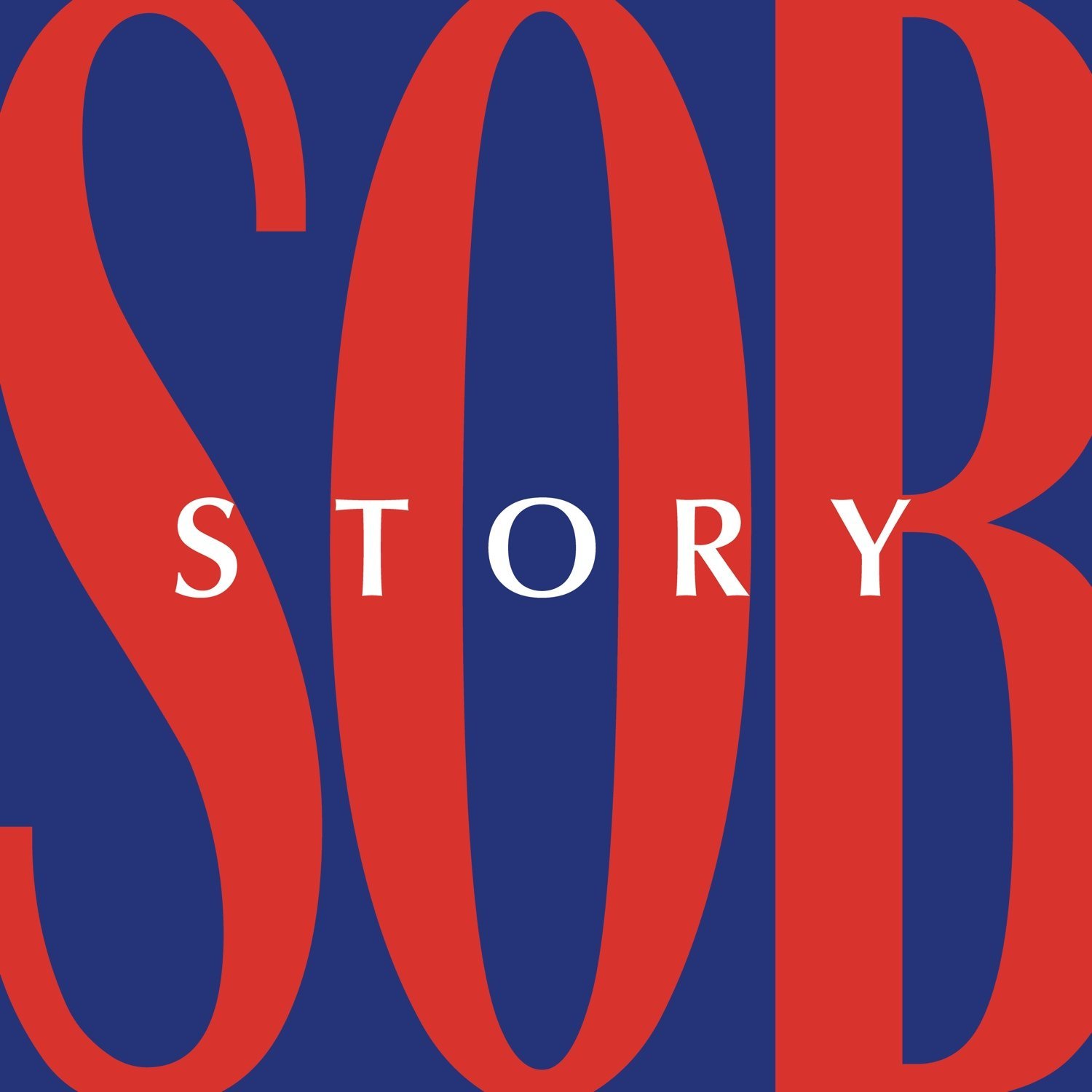 Fire Note Says: Spectrals’ Sob Story successfully skirts sophomore slump!
Album Review: Diversity is one of those prized musical qualities that many artists strive for; if you can pull it off, having a wide-ranging, eclectic sound is a major plus—it’s why we all love the Beatles so much. But there’s the kicker: if you can pull it off. It isn’t an easy thing to do, at least not well, and many acts play it safe by sticking to a few comfortable sounds. Enter Spectrals, a.k.a. Louis Jones of Leeds, West Yorkshire. Not content to stick with a single style, Spectrals pull ideas from all over the musical map: girl groups, sunshine pop, psychedelia, doo-wop, folk rock, power-pop, and more. While all of these different genres seem like they’d be difficult to mold into an album, they end up working most of the time, held together by Jones’s endearingly mopey vocals and solid guitar playing.
Landing somewhere between Marc Bolan’s glam bleating and George Harrison with a head cold, Jones’s vocals can be a bit difficult to get used to at first—he doesn’t exactly have what you’d call a “beautiful” voice. But that same voice gives the majority of the tracks here a charm that would be lacking with a different vocalist. On the more upbeat, punky tracks like “A Heartbeat Behind,” with its chewy, Big Star guitar, or the tense, minor-key “Galaxy,” the voice fits right in, slipping into the groove and propelling the tracks forward. It’s the slower numbers that make you take notice, like the alt-country shuffle of the title track, where Jones’s vocals contrast with the rambling electric guitar and dusty pedal-steel touches, hammering home the fact that yes, this is “another sob story.” 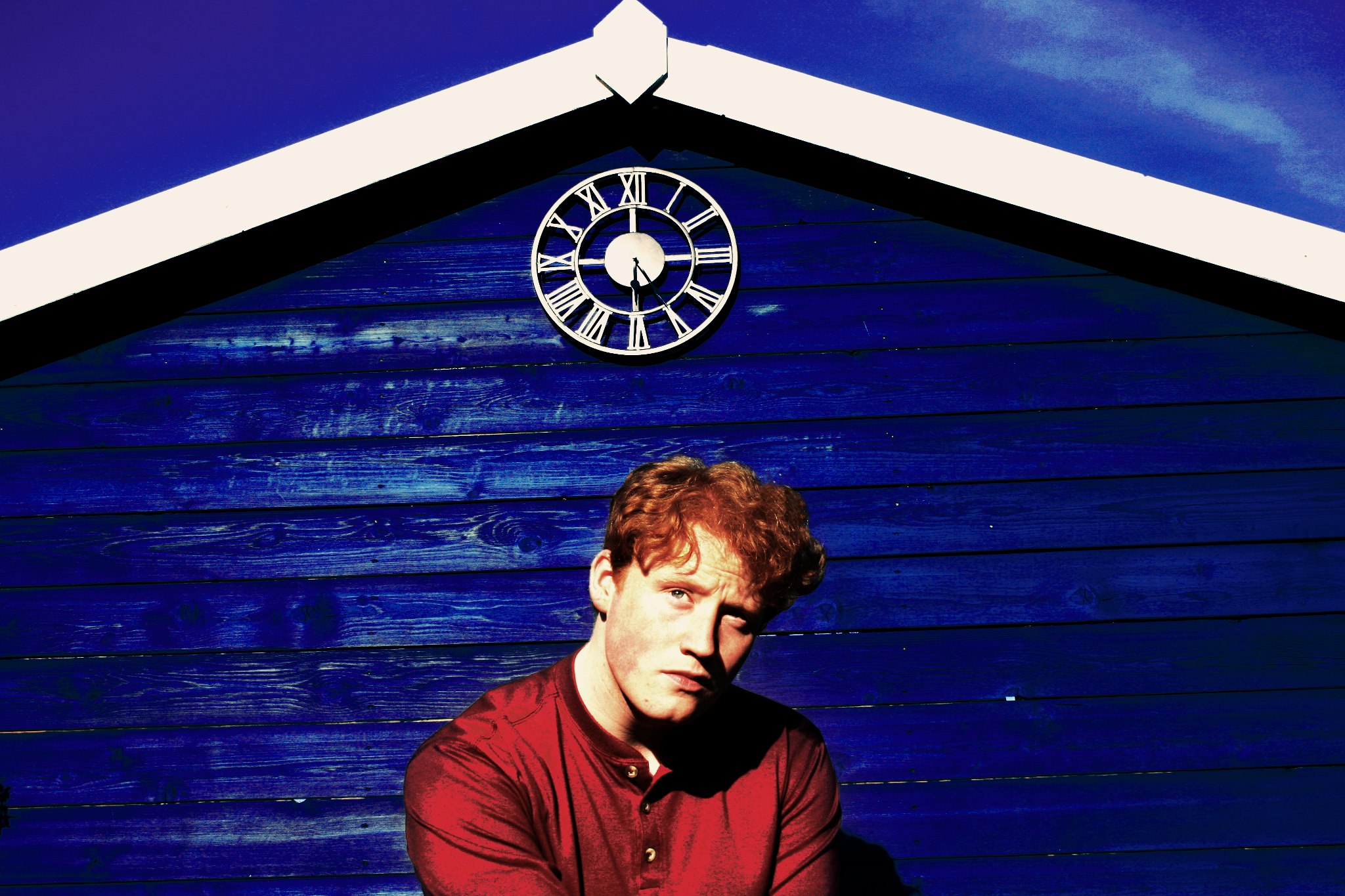 “Blue Whatever” is an album highlight, punctuated by some excellent guitar work and a beat that will have you tapping your foot in no time. It’s one of many tracks that seems stuck in time, but with every musical turn the time it’s stuck in changes, from 50s-style dance rock to 60s pop to 70s glam. It’s followed by the bluesy, Chuck Berry chug of “Keep Your Magic Out of My House,” which isn’t so much early rock ‘n’ roll as it is a T. Rex-esque reimagining, throwing in some acid-rock guitar lines for good measure. By far the strongest song on the album, though, is the catchy “Karaoke.” Starting off with just a drum beat and building from there, it soon adds vibrant, shimmering lead guitar fills, vocal harmonies, and bouncy bass riffs, resulting in a quick two-minute stunner that makes you sit up and take notice.
While not every musical excursion on Sob Story is quite as successful as “Karaoke,” the album works much more successfully than it looks like it could on paper. With Jones’s idiosyncratic vocals and songwriting talent holding the whole thing together, even the weakest tracks have something to offer. Let’s hope Spectrals keep developing their sound—this is one Sob Story that might have a happy ending after all.
Key Tracks: “Karaoke”, “Sob Story”, “Blue Whatever”
Artists With Similar Fire: Girls / T. Rex / Drazy Hoops
Spectrals Website
Spectrals Facebook
Slumberland Records
-Reviewed by Simon Workman

10 Artists Not To Miss at the Bunbury Music Festival: July 12-14