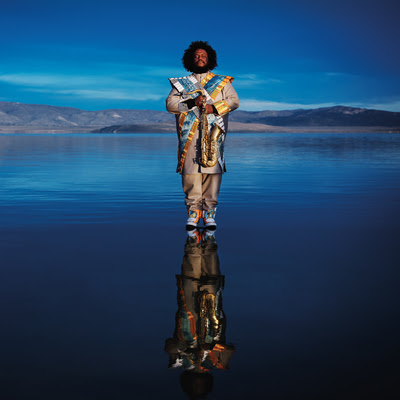 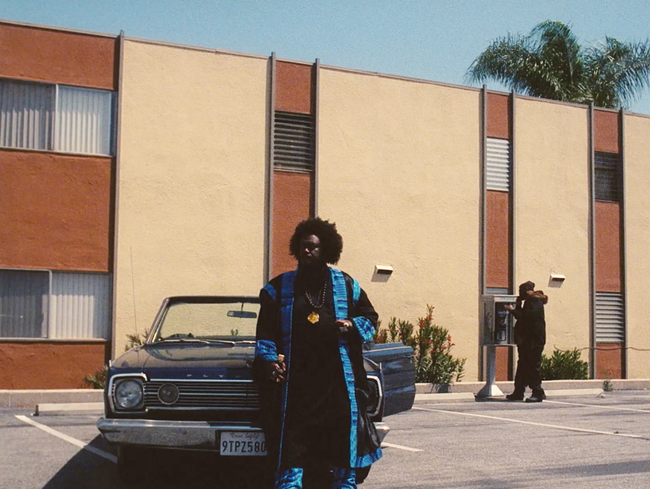 Kamasi Washington has returned with his sophomore album Heaven and Earth which is released tomorrow via Young Turks. This new video for “Street Fighter Mas” was directed by A.G. Rojas and features famed Street Fighter legends Gootecks, Combofiend and one of Washington’s Los Angles heroes—Kevin Gilliam a.k.a. BattleCat, a longtime collaborator of Dr. Dre, Snoop and Tupac Shakur.
No big surprise but the video was inspired by Washington’s love of the Street Fighter video game and depicts Washington’s adventure through Los Angeles en route to an epic battle to claim the title of champion against Combofiend. This track and video have true swagger! 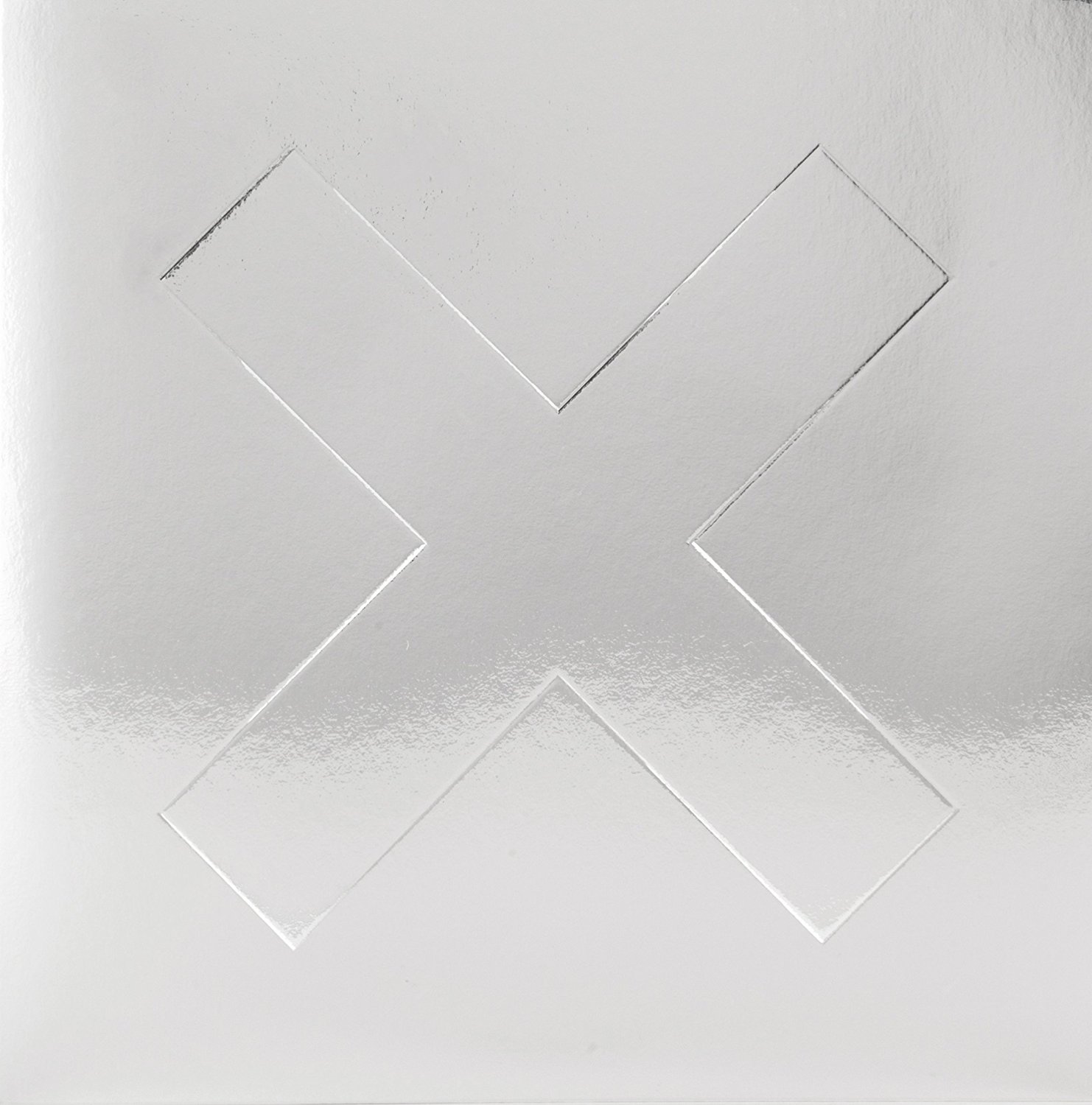 The xx I See You Young Turks [2017] Fire Note Says: The xx takes a big step forward on I See You. Album Review: The … Read more