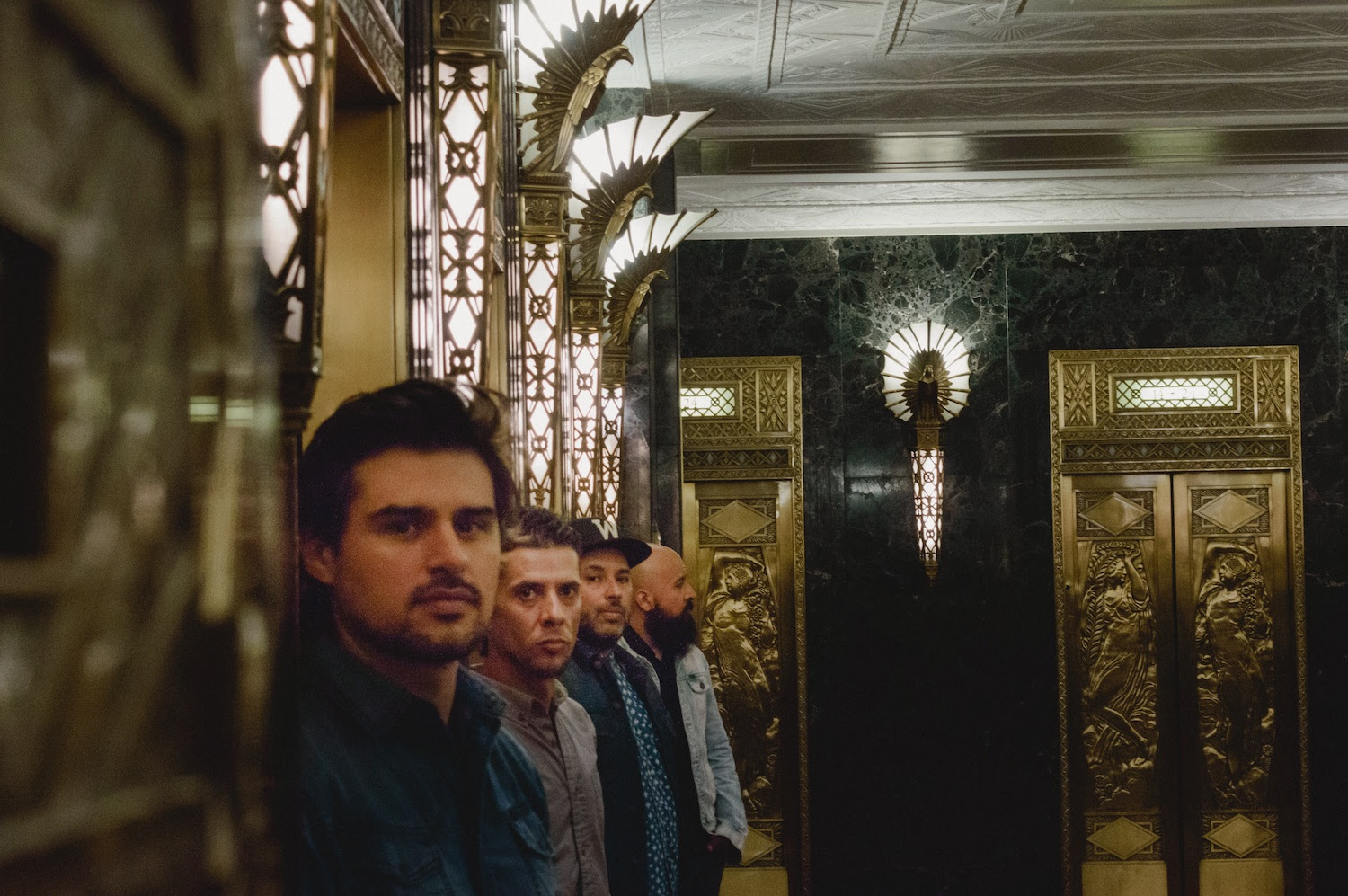 Wet Ashes is a Chicago rock band with influences ranging from Post Punk to Brit Pop and New Wave to Shoegaze. Their beginning goes back to 2009, when singer/guitarist Angel Soto presented a few of his compositions to Raul “Picho” Torres. Soon, the ideas between the two of them began to flow naturally and it was inevitable that Picho would produce and create the musical arrangements for Angel’s songs.
They have just released their new video for “Spot On The Sun” in support of their self-released effort, Acoustronic Tales, that came out this week.