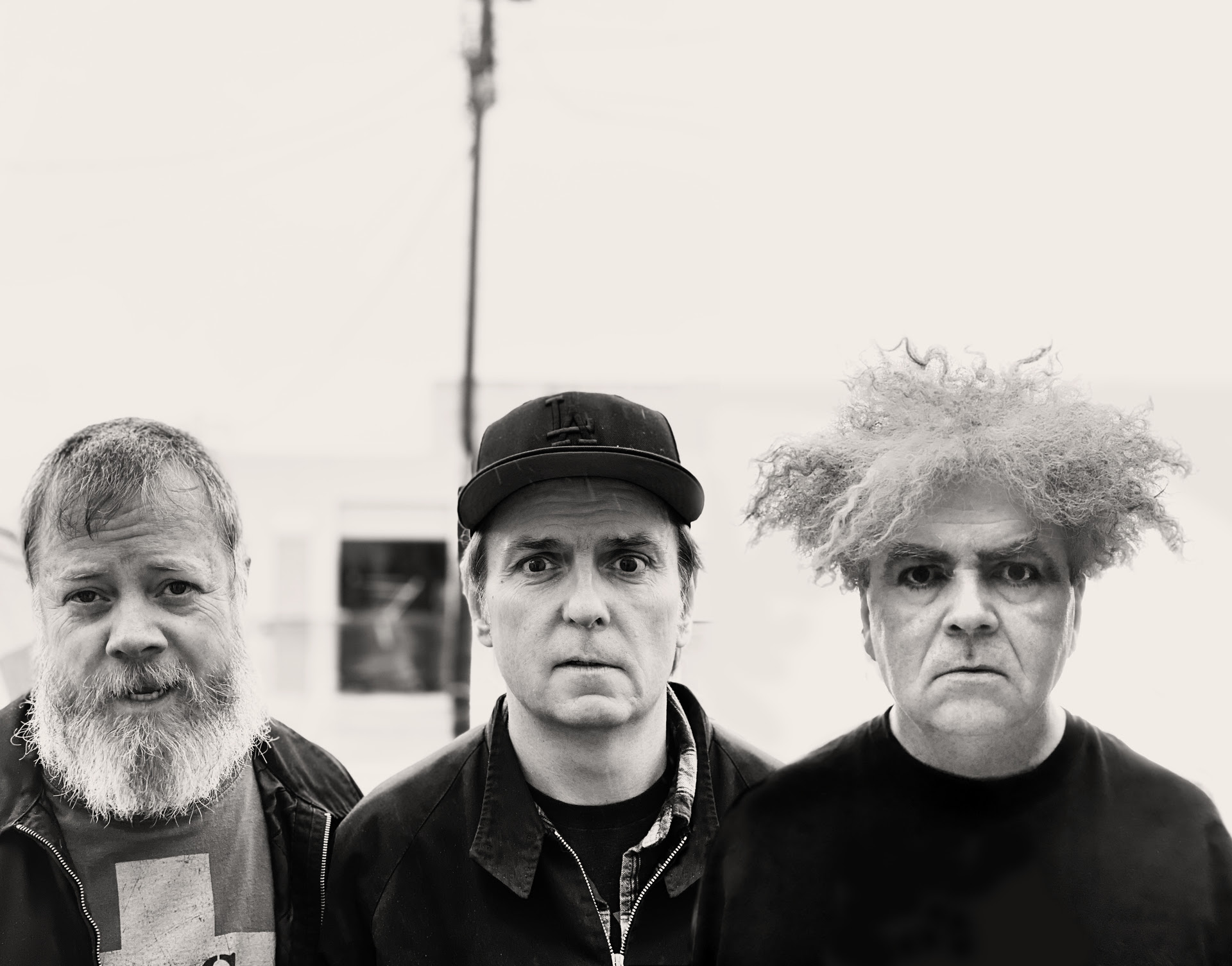 The Melvins have released a new track from their upcoming album, Working With God (Feb. 26, Ipecac Recordings). The new album features the 1983 lineup … Read more

Joyful Noise recently announced its new “Almost Live from Joyful Noise” series, which features limited edition singles from some of their favorite artists, recorded at the label’s Indianapolis-based performance space. Tracked live in the empty space (hence almost live), each release in the series is cut on the spot using a 1940s record lathe and is limited to just 100 copies on hand-made 7″ records with screen-printed jackets.
The semi-regular series kicked off with a special performance by the Melvins. With the help of Teri from Le Butcherettes, the band recorded a cover the the Bikini Kill classic “Rebel Girl,” which you can watch right now. Simply put – it rocks! 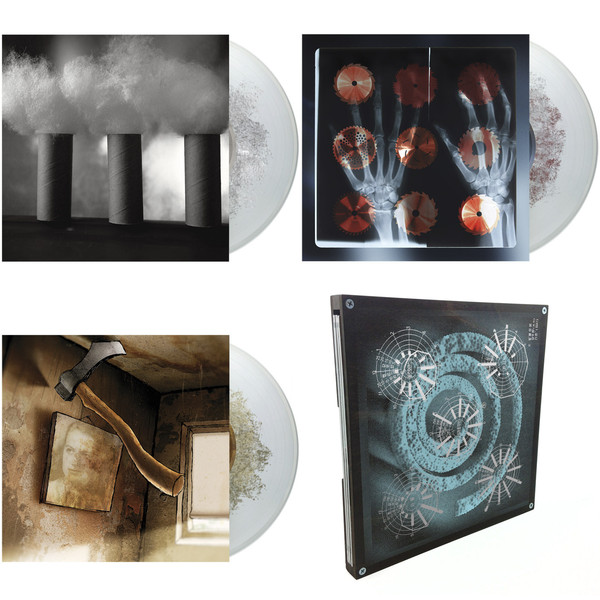 Dumb Numbers is back with a triple 10″ box set and they brought friends. The split series features new music from Dumb Numbers along with … Read more

Joyful Noise Recordings has been selling test pressings all week and now everyone has another shot at their favorite. They currently have an auction going … Read more