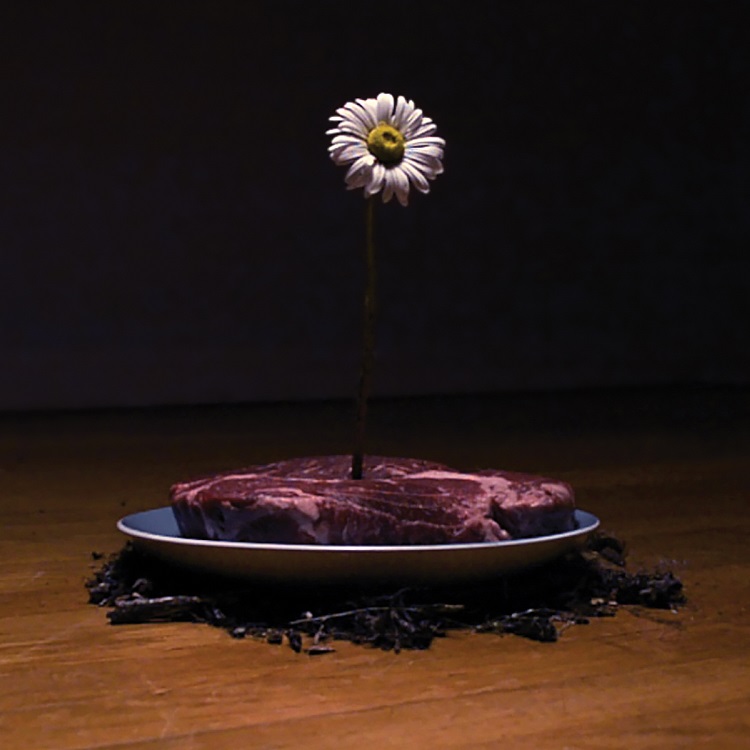 I know – The Fire Note is not a movie site so why do we have a trailer premiere today? Well, the easy answer is that the film Sufferland was created by the Nashville experimental band Linear Downfall as an accompiment to their full length album of the same name that is set to release on November 6th.
The film is described as, “A walk through the many compartmentalized landscapes in the mind of a tormented girl who is under the control of a tormented man,” and was chosen to be a part of the 2015 Nashville Film Festival. It will not take you long into the trailer to feel and hear the intesity of this film and record!
The cool thing about this duel release project is that Linear Downfall did everything. They wrote, directed, edited and even built the sets at their house for this film. The trailer is intense and I will warn you that cutting meat will never be the same! It also won’t surprise you to know that a couple of influences for this film were David Lynch and Federico Fellini.
If this seems a bit far out for you it is important to know that this is not Linear Downfall’s first rodeo. The band has self-released three albums and one EP, extensively toured the U.S., and joined the Flaming Lips with their side project called the Electric Würms. Linear Downfall will be touring the film with a list of screenings across the US to promote the release and upcoming tour. Watch the trailer and then below you can hear “The Question,” which is also part of the project. Enjoy!