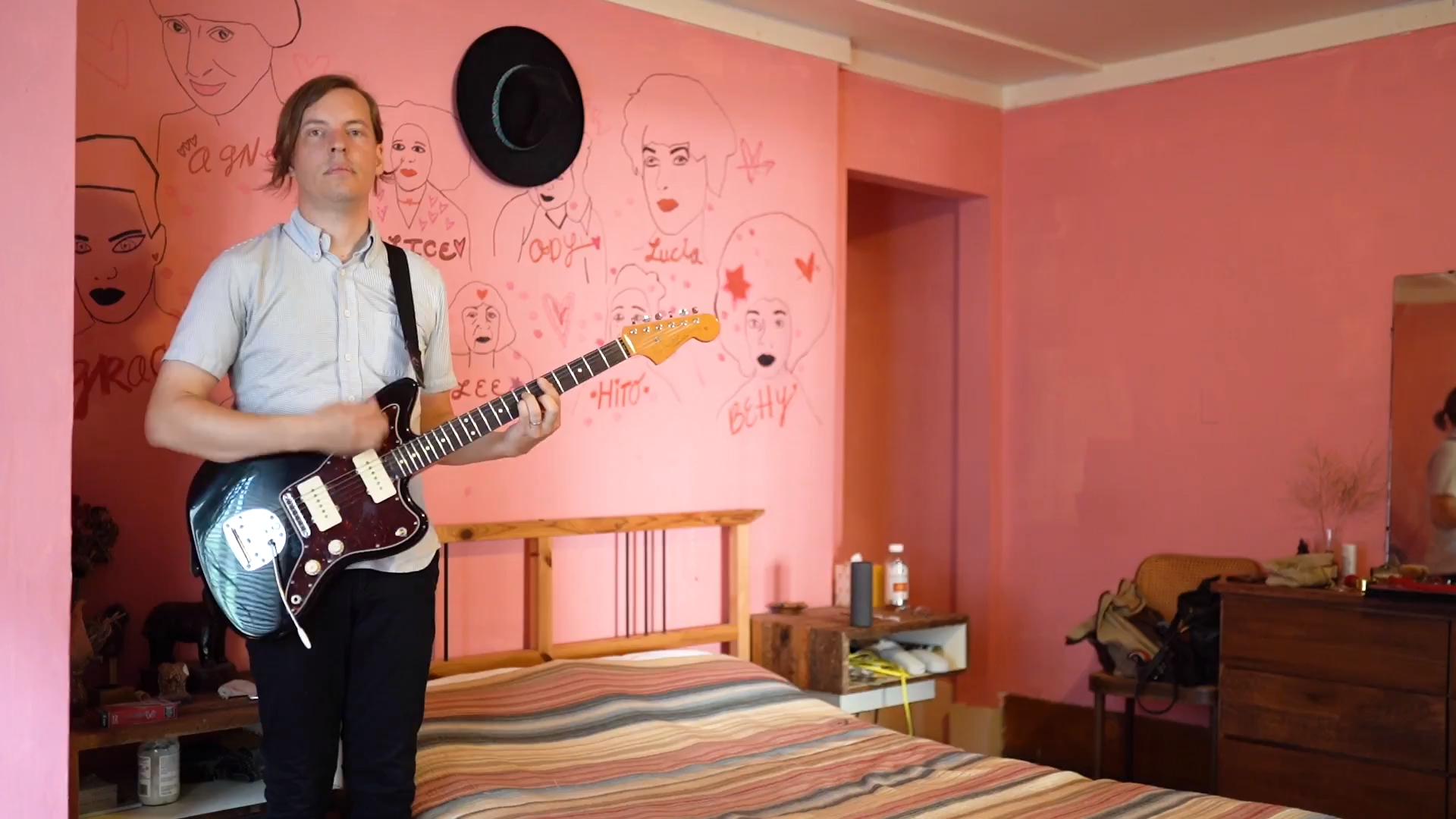 Fred Thomas has been making music nonstop for years. He has continually evolved but gained notice with 2015’s critically hailed album All Are Saved, then last years Changer and now a new long player titled Aftering.
“Good Times Are Gone Again” is taken from Fred Thomas’ new album, Aftering, which is out September 14, 2018 via Polyvinyl Records. You can pre-order the record HERE. 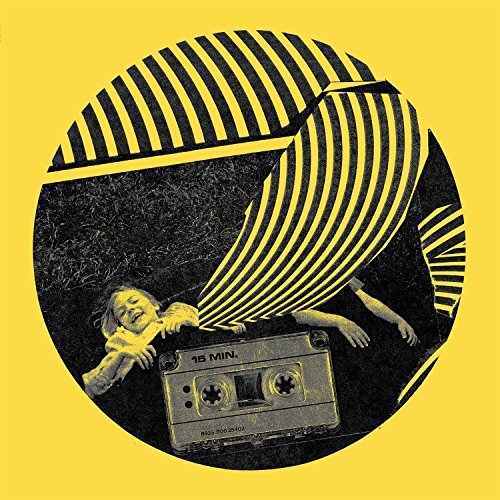 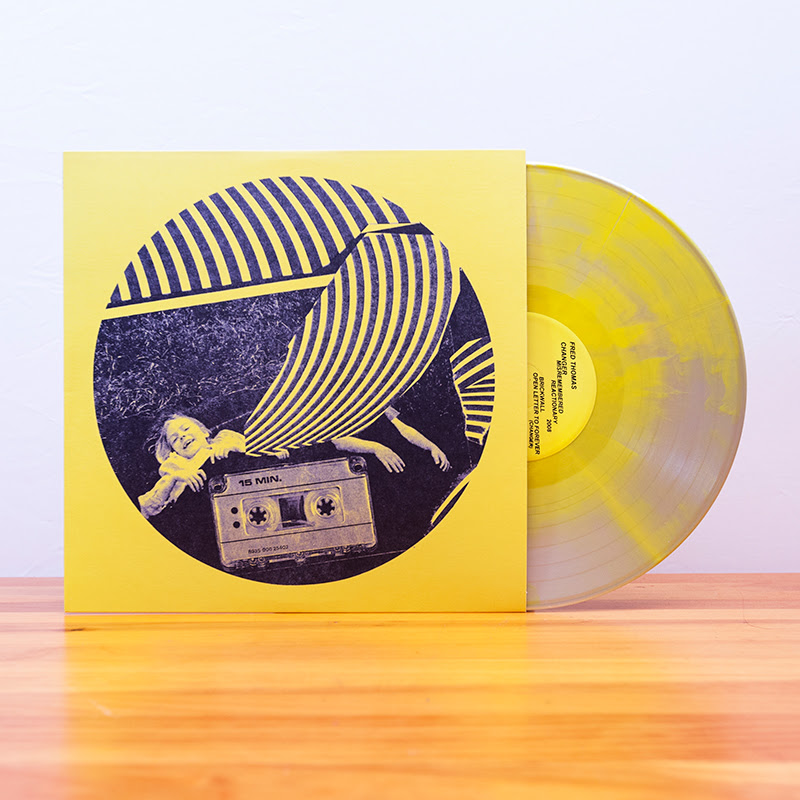 Following the release of his critically-lauded 2015 album All Are Saved, songwriter/producer Fred Thomas entered a period of enormous transition. He quit his job, got married and moved to Canada, all between multiple tours that ran the spectrum from sold out opening slots to sleeping in the car after empty gigs.
At the end of yet another tour he returned to Athens, Georgia, to again work with producer Drew Vandenberg (of Montreal, Mothers) on an album aiming to encapsulate the nonstop changes that had sprung out of this phase of his life.
Naturally, this record is named Changer and is out now on Polyviyl Records.