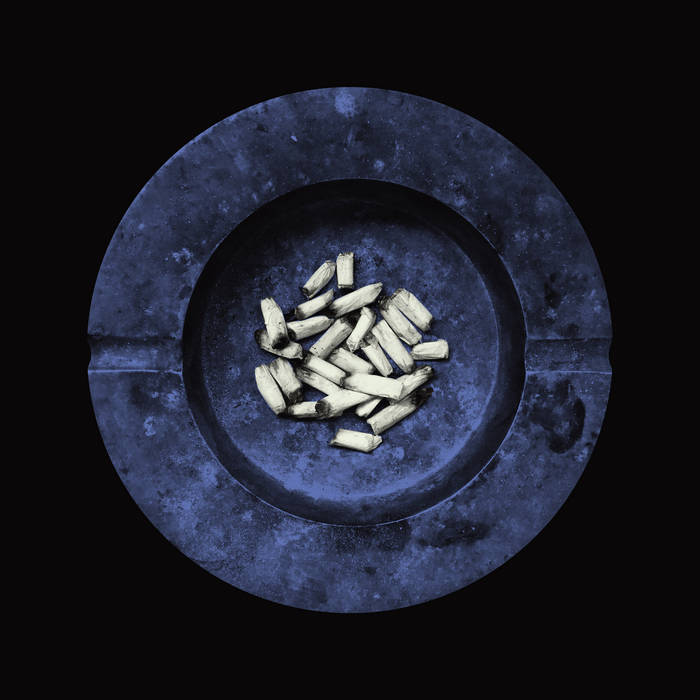 If 2020 had gone as planned, Laura Jane Grace expected to have recorded a new album with Against Me! by now, maybe spend the late summer and fall months on tour. But when the world shut down due to the viral pandemic, she found herself stuck in Chicago without a band and an album’s worth of tunes. Necessity being the mother of invention, Grace decided she needed to work or go insane so she booked 4 days with Steve Albini in his Electrical Audio studio and made an album of the songs she’d been playing around the apartment.

Grace’s last album, Bought to Rot, felt like a solo album, but she recorded with a rhythm section, affectionately named The Devouring Mothers. While it largely had an electric band feel, Grace’s sturdy rhythm chops never quite made up for the absence of Against Me!’s lead guitarist, James Bowman, so the tracks tended to be shorter, punchy punk rock a la the Ramones, no extras, no flourishes required.

Recording here completely solo, Grace works mostly on acoustic, but her songwriting still leans toward the melodic punk song craft that she developed over the course of her 23 years as the principle songwriter in Against Me! As she sings in the 2-minute opening track, “The Swimming Pool Song,” life may feel like a pool that’s been “emptied and drained,” it only feels “like the death of everything.” She doesn’t “know the source of my faith/But I know I will be full again/Come on in and take a swim.” In “Hanging Tree,” she’s angry as hell about the shape this country is in and she knows who to blame: “You can’t trust a man with hair like that/Too much deception, no self-conscience… You’re tweet-tweet-tweeting from a golden tower/Ain’t got no soul to sell and that’s your power… Automatic weapons and white supremacy/Protected privilege without apology/Liberty and justice for the wealthy.” That song puts the “anarchy” back in the A in Against Me!, but most of the rest of the record finds grace seeking to comfort those who have had to “Shelter In Place.”

Grace straps on an electric guitar for a power punk/pop confection with the aid of a drum machine, “SuperNatural Possession.” “So Long, Farewell, Auf Wiedersehen, F*** Off” is another electric number, this time a simple 100 second punk rant with a simple lyric, “Goodbye and good riddance.” “Blood and Thunder” is a quiet folky reflection on the qualities of her hometown, perhaps atoning for “I Hate Chicago,” on the last album. “Why Kant I Be You” reveals Grace’s pop song potential, while the song’s closing track, “Old Friend (Stay Alive)” is Grace at her most tender, acknowledging the ever-present “hopelessness,” while insisting that living well is always the best revenge, so “stay alive/please survive.” That side of Grace is coming out more and more in her music, like the harmony vocal she added to Lydia Loveless’ piano ballad, “September,” on her recent album, Daughter. Grace has lived and rocked hard across two decades as a recording artist, always going against the grain, demanding to be taken seriously on her own terms, and Stay Alive is one more collection seeking to nurture that rebel spirit in all who will listen.

Key Tracks: “SuperNatural Possession” / “Why Kant I Be You” / “Hanging Tree”