The Dream Syndicate: The Universe Inside [Album Review] 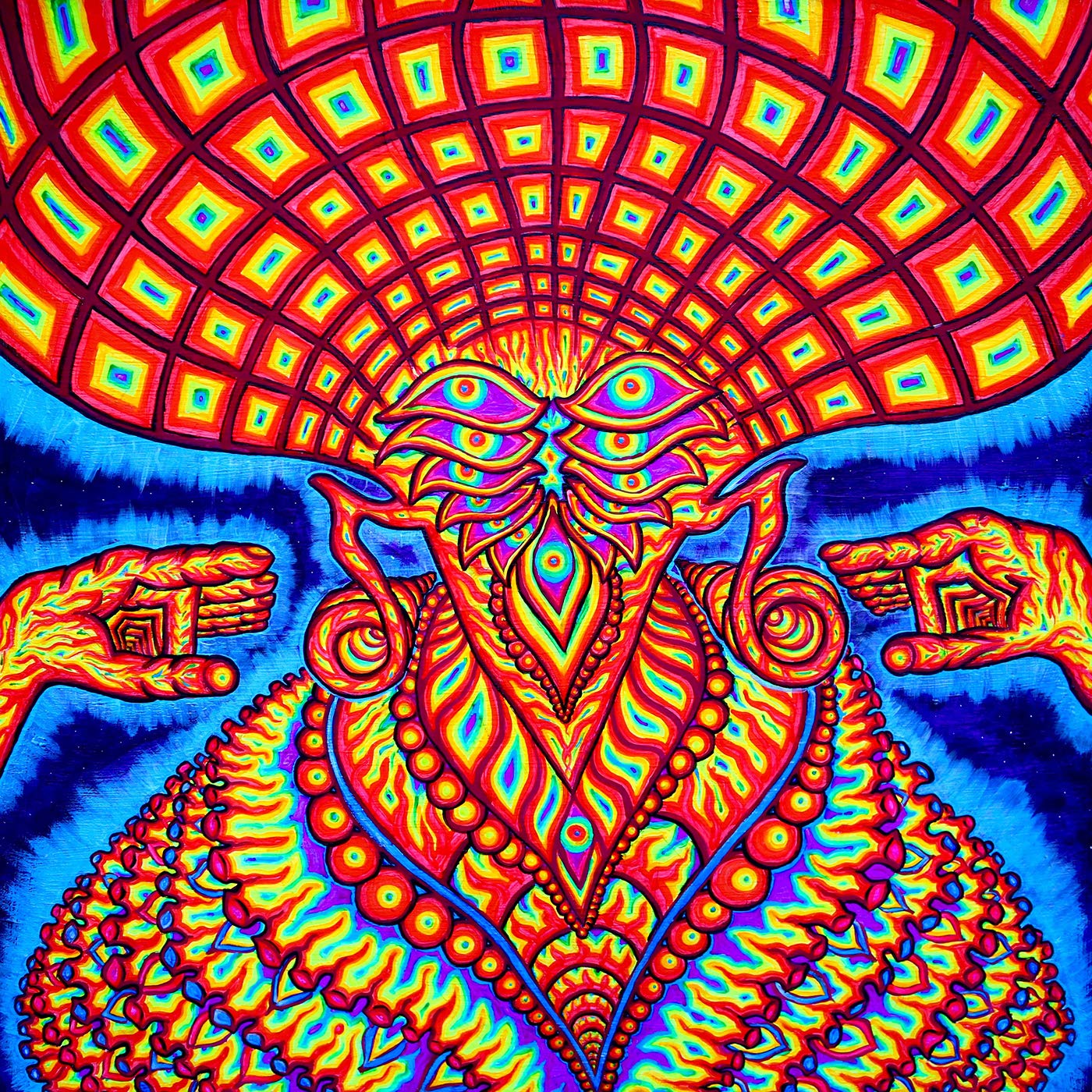 The Dream Syndicate
The Universe Inside
ANTI- [2020]

Generally speaking, I hate it when a press release for a new album suggests something like “this is what all the reviewers will be saying.” (I once reviewed a Meatloaf concert for the St. Louis Post-Dispatch and after making a huge gaff, he told the audience what the reviewer would say about his mistake. Since I was actually writing about his performance, his comments about it of course made the review. He was right about that one thing, but had he not spoken about it, it would likely have been less of an issue.) But when the Anti- Records’ publicist tells us we’re all likely to write that the follow-up to 2019’s These Times is “new and different,” it turns out that this time to be accurate.

The Universe Inside takes a dramatic left curve from the more traditional singer/songwriter neo-psychedelic alt/pop and alternative rock that has dominated the work of Steve Wynn, who led The Dream Syndicate in the 80’s, had a long and storied solo career, and re-formed the band in 2012 with original drummer Dennis Duck, Mark Walton, the longest lasting of the early bassists, and new guitarist Jason Victor. Together they’ve produced two full-length studio recordings and a live album, which solidified their earlier psychedelic leaning while also rocking harder and greater intensity. But if you can remember all the way back to Wynn and Dream Syndicate’s first and most significant breakthrough in 1982, The Days of Wine and Roses, a 7-plus minute mix of Dylanesque verses with lengthy guitar jams, which points in the direction of the band’s newest work.

Even so, nothing prepares one for the 20-plus minute opening track, “The Regulator,” a groove based jam that relies on the guitar interplay of Wynn and Victor, but features additions from Chris Cacavas on electric piano, Marcus Tenney on sax, and Stephen McCarthy on electric sitar. Wynn offers on vague paragraph of lyrics that’s repeated which suggests “songs and sounds that soothe the savage soul,” in a voice that’s a mix of Leonard Cohen’s deep bass and Tom Waite’s gargled gravel resonance. But the emphasis is on the repeated question, “have you heard?” and the band’s expansive instrumentals, mixing jazzy moments with more ethereal sounds, all driven by Walton’s relentless bass line and the song’s refusal to end, repeatedly rebirthing into the long, lasting groove.

Similarly, the not to the same degree or length, the four other tracks feature extended instrumental interplay. “The Longing,” which features Wynn in his more comfortable singing voice describing that inner desire to live, to love, to communicate, coming in at 7 and a half minutes. The other three are all in the 10 minute range, but not all these lengthy jam oriented pieces are created equal. “Apropos of Nothing” is appropriately titled, while “Dusting Off the Rust” is a superior instrumental built on a more substantial jazz riff and relying on Tenney’s fuller horn sound, playing trumpet as well as sax. They slow things down to a haunting, slower pass with long searching jazz tones on the guitars and horns as Wynn at first talks through his poetic lyrics, but it builds of course again to an expansive, psychedelic feel to match Wynn’s mention of “psilocybin lysergic psychedelic dreams.”

These long trippy jams recall an era in the 70’s when bands like the Grateful Dead and Allman Bros. were notorious for long, spacey instrumentals, but the addition of Tenney mostly on sax, give The Dream Syndicate a decidedly jazz orientation which will appeal to some who appreciate the idea of seasoned musicians jamming freely. But compact, singer-songwriter pop/rock, this is not.

Key Tracks: “The Regulator” / “The Longing” / “The Slowest Rendition”