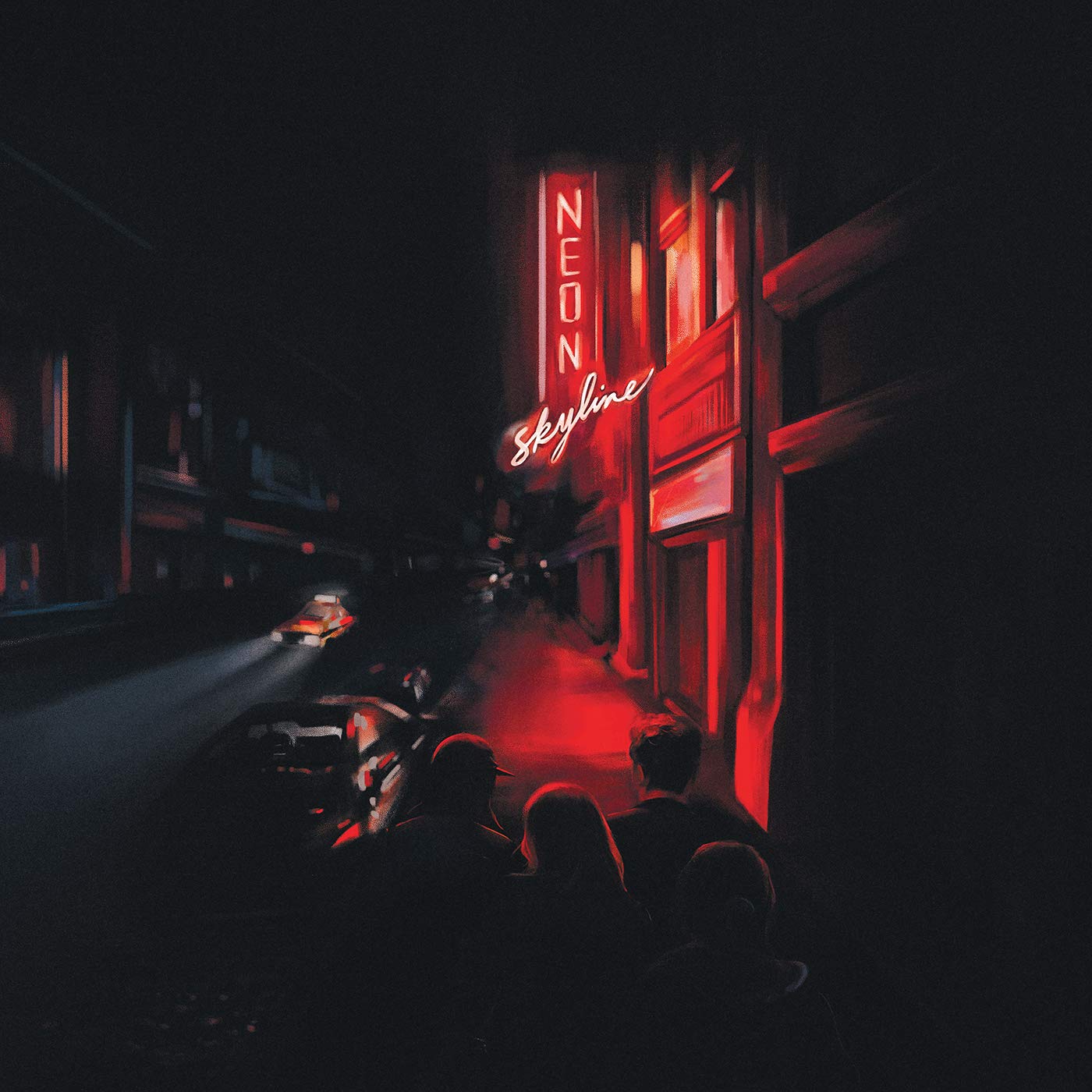 TFN Album Review: Over rock history, the soft voice story telling singer/songwriter has been a big thing with names like Billy Joel, Paul Simon, Tim Finn and Michael Penn. The list can go on but in this modern era of music I feel like the list of recognizable names gets smaller. Sure, I would throw Kevin Morby, Mac DeMarco and Kurt Vile onto a list and now will pencil in Canadian Andy Shauf right beside them. Shauf’s fifth album, The Neon Skyline, is a concept record about a normal night at a bar with friends and a bartender.
The concept gives you an instant connection as you already know the subjects like friends, love, heartbreak and developing perspective. One of the peppier numbers on the record is “Try Again” and its lyrics are a good example of Shauf’s talents when he talks about meeting back up with an ex and sings: “Somewhere between drunkenness and charity, she puts her hand on the sleeve of my coat. She says ‘I’ve missed this.’ I say “I know, I’ve missed you too.” She says, ‘I was actually talking about your coat.'” Or on “Things I Do” he exclaims “Why do I do the things I do when I know I am losing you?” which can pretty much sum up anybody’s past relationship troubles.
The maturity of this album makes it memorable. It has the sound and vibe of some of those great singer/songwriters of the past as Shauf’s voice just seems familiar. This is the same way many of those classic records flowed with the addition of jazzy instrumentation, a simple guitar, and an almost folksy approach backed with some keys and skins. The honest delivery of The Neon Skyline makes the listener Shauf’s best friend as you completely understand his stories throughout the record. Time for another round because you will need to hear these stories again!
Andy Shauf Website
Andy Shauf Facebook
ANTI-
– Reviewed by Thomas Wilde