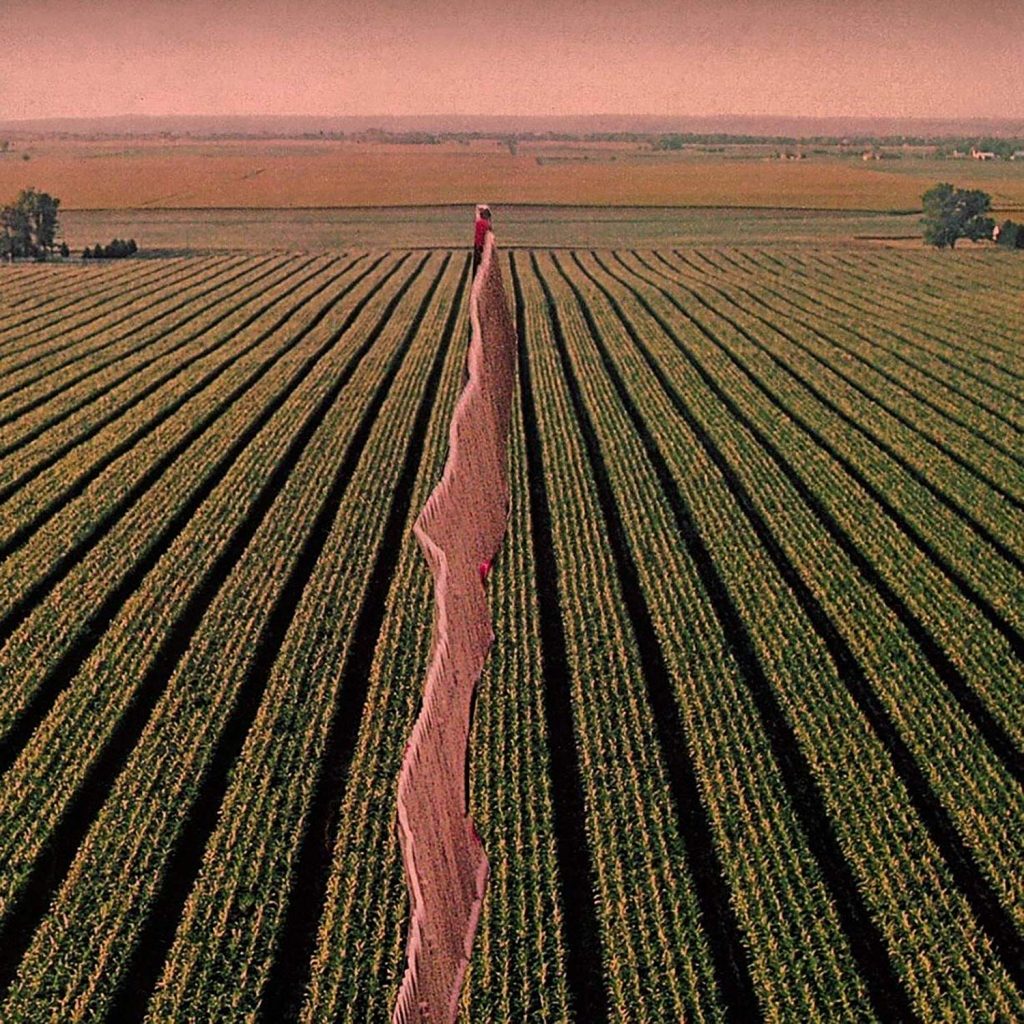 Who: Everybody Split is the debut album from Melbourne, Australia quintet Possible Humans which has been building a following since forming in 2012.
Sound: Modern indie post-punk that has some comparison sounds to early R.E.M., The Clean, and Arcade Fire.
TFN Final Take: Many fans of Australia’s Possible Humans rejoiced after the announcement of their debut, Everybody Split, because the band has been making local waves since 2012. The now seven year old group is in full form on Everybody Split and you can hear the precision in each track with its subtle but driven guitar lines and the distant but intriguing vocals of Steve Hewitt, which do have some similar qualities of Midnight Oil’s Peter Garrett.
The guitar intros will remind you of early era R.E.M., while the group has a more indie song structure similar to The Clean. This classic vibe carries the album but Possible Humans can take the most simplistic track and musically expand it in seconds with a full jam and backing vocals that make it stand out.
A track like “Aspiring To Be A Bloke” is a good example, as it builds until its last third and then finds the entire band maxing out while Hewitt’s vocals just ride above the surface with intensity. The over 11 minute “Born Stoned” is a rare extra-long track on the record but once again shows off Possible Humans building strength that reminds me of how Arcade Fire can evolve within a song.
Lastly, the excellent musicianship of the entire band pushes Possible Humans to the next level. The unraveled but controlled edges of these songs keeps Everybody Split moving and the listener waiting for the next line. Possible Humans is another great find from the Australian indie rock scene as they clearly have defined their own niche. Now, with their debut out of the gate, we will look forward to seeing more output from the band hopefully sooner than later.
Possible Humans Website
Possible Humans Facebook
Trouble In Mind Records
– Reviewed by Thomas Wilde