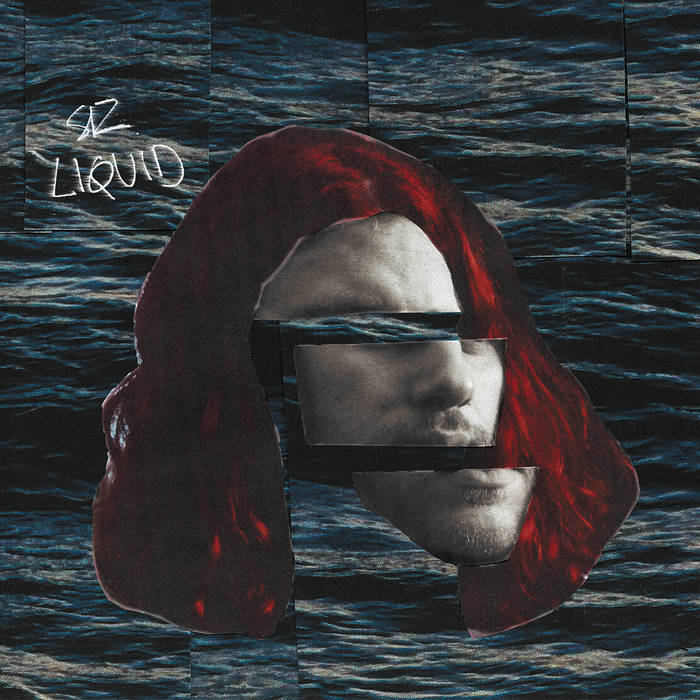 Who: SIZ hail from Bordeaux, France and they are all about some 90’s grunge/fuzz-tinged with a steady dose of heavy shoegaze and psychedelic rock.
Sound: Liquid is a satisfying blend of different genres of 90s indie rock, and at the same time sound like they belong in the same collective as a Ty Segall offshoot band.
TFN Final Take: Thank goodness for indie music blogs. I would miss out so much good music. If I were not following French music blog, Still in Rock, I would have completely whiffed on one of the more exciting things I have heard in 2019. Still in Rock has turned me onto a few obscure artists (obscure in the U.S., cannot speak for France) like TH da Freak and now SIZ. TH da Freak is a weird and wonderful band fronted by Thoineau Palis. Thoineau’s brother, Sylvain Palis is also in TH da Freak and is the frontman of his own band, SIZ.
SIZ’s Liquid proved to be a heavy fuzz smack upside my skull. It sounds absolutely massive. The production is top-notch. Liquid is an 8-track journey through all the wonderful things you loved about 90s indie rock, without sounding like a knock off. Eight tracks may seem short, but Liquid clocks in at about 37 minutes. Each track is an epic journey with shifts and contrasting styles that keep you listening.
Album opener, “Cascade” displays vocals that sound like Layne Staley singing over a CFM or Fuzz song. “Cascade” starts out slow and slightly psychedelic with distorted vocals. Around the 3-minute mark, the riff hits the fan. The beat and the rhythm pick up and SIZ turns a slow burner into a scorcher.
“Poisonous” is a poppy heavy shoegaze dynamo. “Under My Skin” seethes and stomps. “Eyes Contact” is a noisy delight that reminded me of the rich aural patterns of Overwhelming Colorfast. My favorite track, “Terminus” is SIZ’s blazing homage to Nirvana. Welcome back grunge! I have missed you!
There is not a bad track on this album. Each track packs a wallop and for that, Liquid gets my highest recommendation and is one of the best things I have heard all year. SIZ is in a head-to-head battle with Mike Krol (and a few other albums) for top LP of 2019. SIZ have made a lightning in a bottle release that will continue to surprise and thrill you with each listen.
SIZ Website
SIZ Facebook
Flippin’ Freaks
– Reviewed by Daniel Taylor

The Waterboys: Where The Action Is [Album Review]