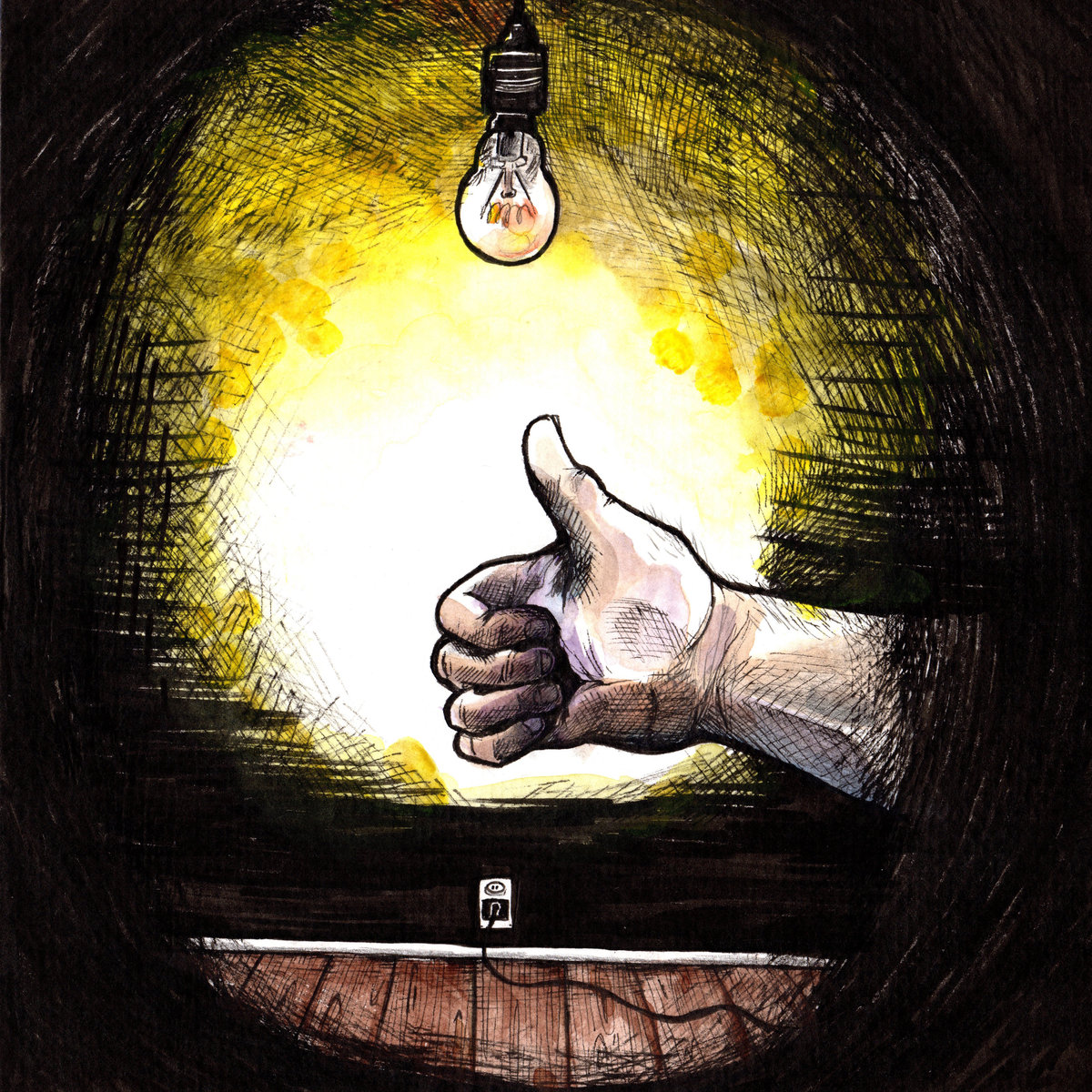 Who: Nashville, Tennessee quartet, Shell of a Shell craft a delightful debut EP with Already There.
Sound: Shell of a Shell will delight fans of Exploding In Sounds Record’s artist roster. They are a blend of Pile’s edginess mixed with a penchant for laidback and loose Helvetia-esque psychedelia.
TFN Final Take: Chappy Hull (Gnarwhal) has a really strong debut on his hands. Shell of a Shell’s Already There EP is a fantastic beginning for these Nashville rockers. I can tell that I really enjoyed this album as I am now actively pursuing the band members’ music that they put out with their other bands.
Tension is the name of the game throughout most of the album. The pushing and pulling of harsh post-hardcore sounds vs trippy rhythms and reflective lyrics make Already There an interesting and satisfying listen. The opening two tracks are heavy and get you rolling in that direction just to get yourself hit with a curveball by the beautiful and disarming “To Disappear.”
Admittedly, it took me a few listens to “get it.”
The title track, “Already There” jumped right out immediately, but it took some time for the rest of the album to sink in. Show it some patience and let the tracks simmer a bit and this album will reward you. The album closer, “Who Will Be There” is a real stunner. A slow burn of escalating tension that reminded me of the joys of listening to Slint and Rodan.
Shell of a Shell has no problem holding their own with the standouts of EiS’s artist roster. If you like listening to bands such as Pile, Baked, and Kal Marks, these guys will not disappoint!
Shell Of A Shell Website
Shell Of A Shell Facebook
Exploding In Sound Records
– Reviewed by Daniel Taylor