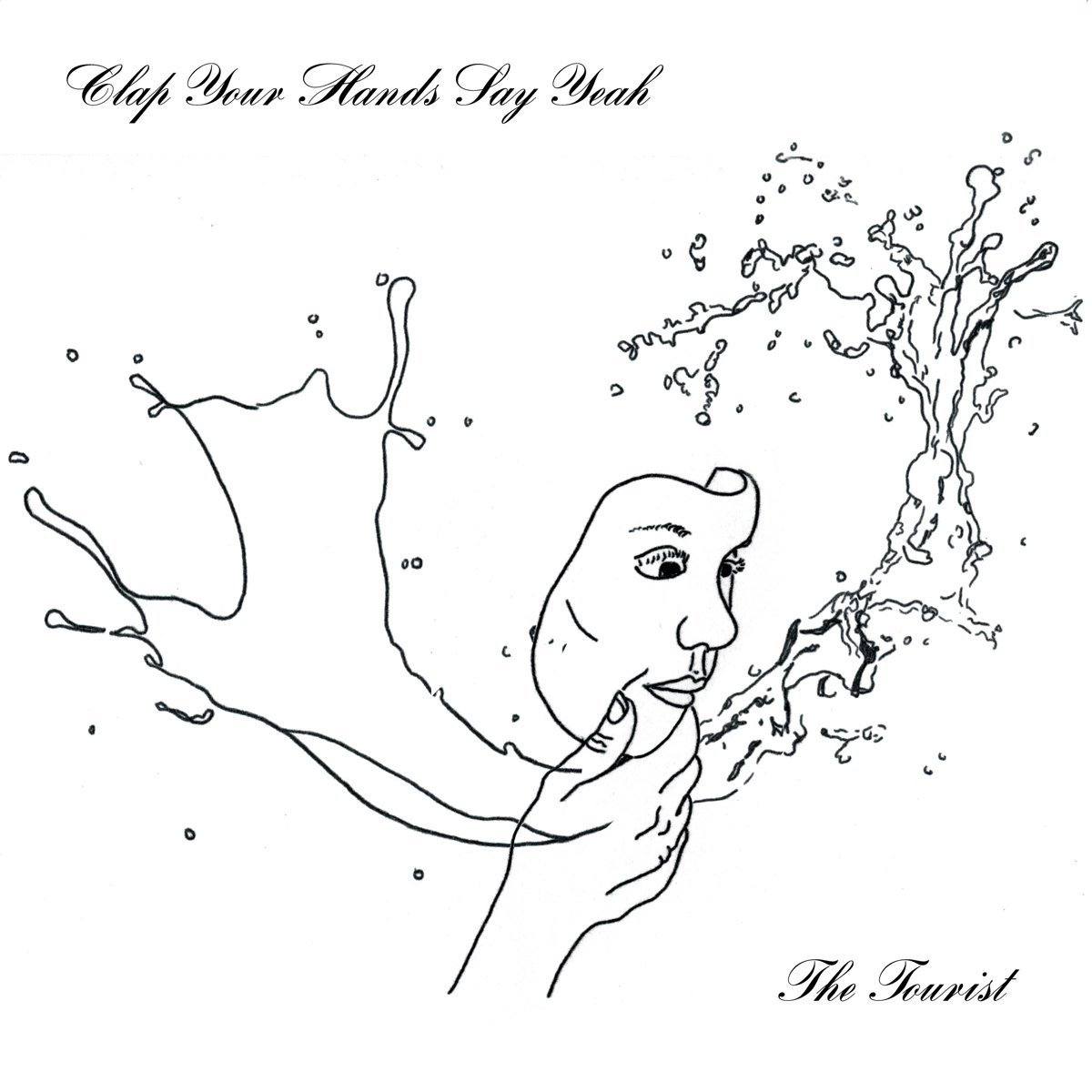 Who: CYHSY’s fifth LP has Alec Ounsworth steering the band back on course .
Sound: The Tourist has a handful of tracks that will remind you of why CYHSY were such indie rock darlings in 2005.
TFN Final Take: To be honest, I was surprised to find out that this was the fifth Clap Your Hands Say Yeah LP. I abandoned ship after their universally panned sophomore effort failed to live up to the lofty expectations that we fans had after their stunning 2005 debut.
I gave a quick listen to the third and fourth LPs to make sure I wasn’t missing anything and was not overly impressed; however, The Tourist does capture some of the magic that CYHSY’s self-titled debut had in abundance. The Tourist is a bit uneven and is difficult to digest in one sitting, but with some repeated listens, The Tourist slowly reveals some charming songs. “The Pilot,” “Down (Is Where I Want to Be)”, “Better Off” and “The Vanity Of Trying” kept me interested, but not in love.
Too much of the album is devoted to slower and depressing tracks. I miss that manic, nervous energy of the debut album. That edgy, upbeat jangle of their debut still impresses me and while there are flourishes of that former brilliance on display on The Tourist, the album as a whole is an exhausting listen.
Clap Your Hands Say Yeah Website
Clap Your Hands Say Yeah Facebook
– Reviewed by Daniel Taylor