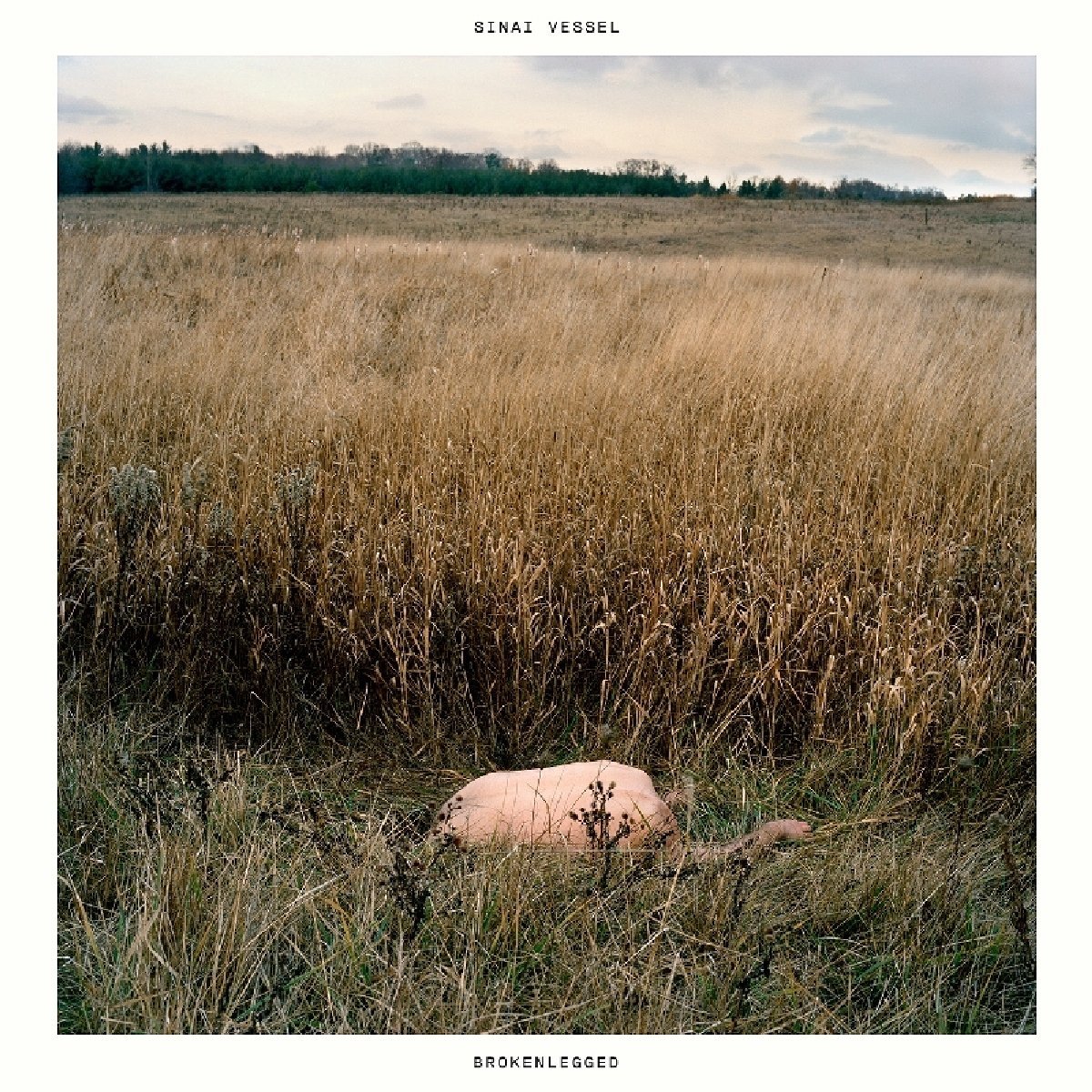 Who: Sinai Vessel began as a one-man project for singer/guitarist Caleb Cordes which released a debut full length in 2011 and his Profanity EP in 2014, with the help of some volunteer musicians. The band we hear today formed after the 2014 release so Brokenlegged feels like a true proper debut LP for Sinai Vessel.
Sound: Sinai Vessel are one of the most confident sounding emo bands on the scene today as Brokenlegged has the pop sense of Jimmy Eat World, the emotional pull of Pedro The Lion and the explosiveness of The Get Up Kids.
TFN Final Take: If you thought the emo genre was long gone then you have not been paying attention to Tiny Engines. The label has released some of the most memorable emo artists over the last several years which includes The Hotelier, Somos and Annabel to just name a few. Sinai Vessel gladly carry the torch here for the genre and label as Brokenlegged gives you exactly what you want: bubbling aggression, soft then loud vocals and plenty of heart! The world look lyrics make you ponder every line because at times you just get left alone with singer Caleb Cordes’ smooth delivery over an acoustic guitar on “Died On My Birthday” while at other moments you can read between the pulse of the groups guitar grind, such as on the opening track “Looseleaf.” At a running time of slightly over 30 minutes, Brokenlegged is the perfect fit for the music listener of today’s attention span. It hits a solid emotional nerve, keeps you on the edge and quickly can hit you with a wall of sound right down to the closing “Cork Of Worry,” that ends the record with Cordes throttling out “Paper cranes from folding lives in time” – twice! You get the picture – Sinai Vessel presents a memorable ride.