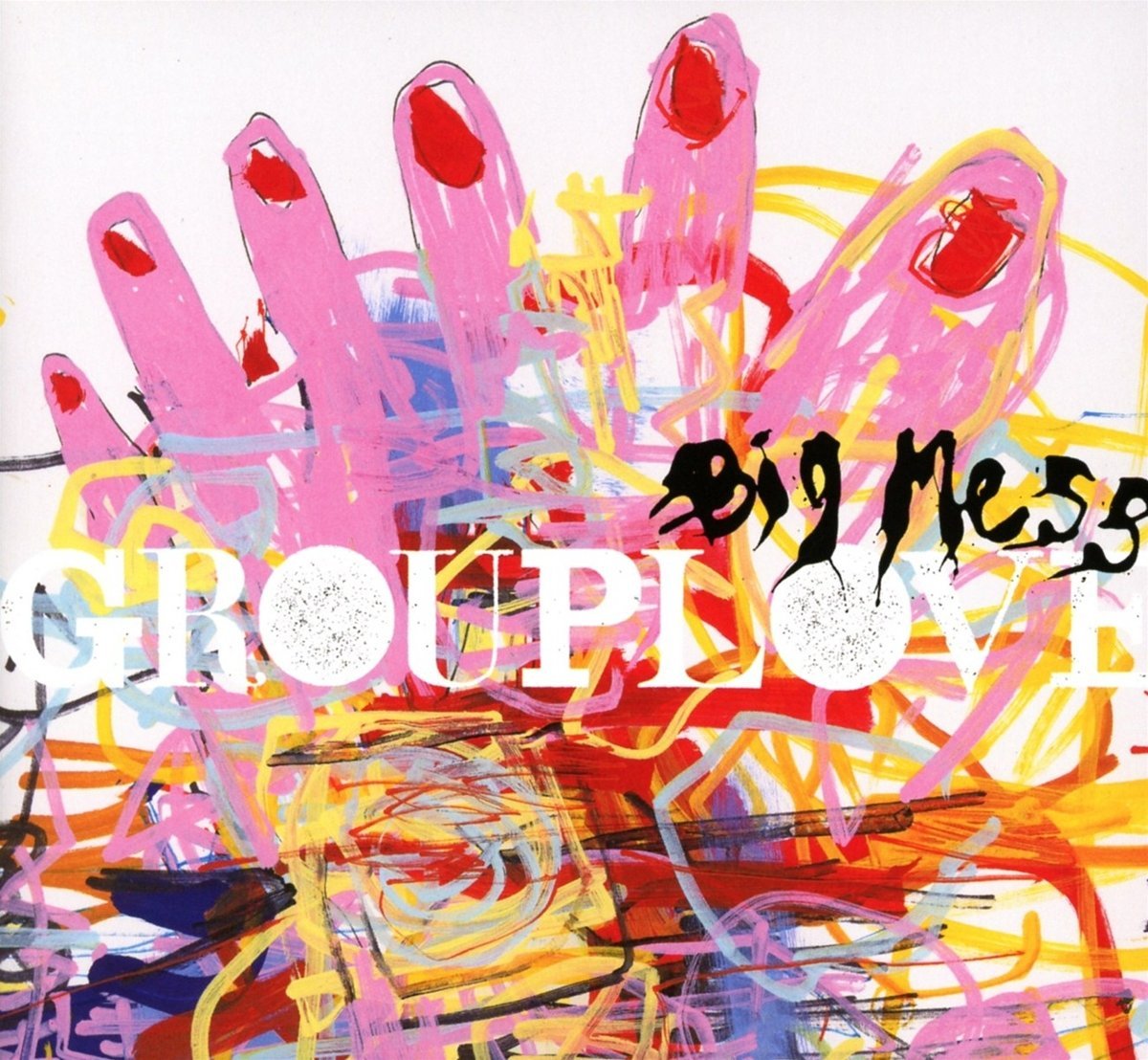 Fire Note Says: Grouplove delivers a big bold pop sound and groovy rhythms.
Album Review: Grouplove’s 2011 debut may have been titled Never Trust a Happy Song, but let’s face it, this band may look like some hippy jam band of alt-rockers, but they produce some of the giddiest, happiest synth/pop dance tracks you’ll find this side of the latest Moby release. Okay, Moby’s not that happy, but you get my point.
Vocalists Christian Zucconi and Hannah Hooper trade verses, but come together for each song’s big sing-along chorus, while the band at it’s best pounds out bouncy rhythms and catchy keyboard parts supported by loopy bass and chunky guitar chords. Fun fact: Grouplove drummer Ryan Rabin, who produced the band’s early efforts and co-produced this third full-length album, is the son of Trevor Rabin, one time guitarist for prog/classic rock band Yes.
So, not everything is totally “happy.” In “Hollywood,” the antagonist is begging for love. And in an ironic twist, the band has their own song titled “Cannonball,” like the hit by The Breeders, but built on a stuttering drum beat from Rabin, and it’s the next song on the disc, “Traumatized,” which actually sounds like they ripped the chord progression for Kim Deal & Co. 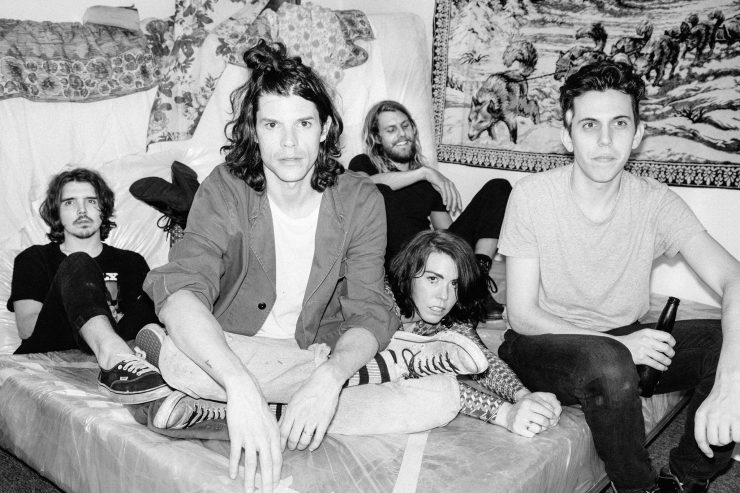 But, there’s little doubt that most of Big Mess feels pretty formulaic, lacking some of the freshness and energy that drove the numerous hits from the band’s 2013 sophomore release, Spreading Rumours. The most representative and winning tracks here are the two openers, “Welcome to Your Life” and “Do You Love Someone,” which excel with those big join-in choruses that Grouplove does so naturally.
Interestingly, “Standing In the Sun,” the one song that leans the most on a simple guitar chord progression instead of the band’s bold drum rhythms and 80’s style popcorn keyboards, is perhaps the only track with a real guitar solo. And, it’s a pretty stellar one, to boot… they could certainly stretch their musical horizons by pursuing more of that kind of emotional and musically satisfying instrumental prowess.
But at their best, Grouplove delivers the big bold pop sound and groovy rhythms that keeps things bouncing on the dance floor. And if that doesn’t make you happy, check your pulse because you might be dead.
Key Tracks: “Welcome To Your Life” / “Do You Love Someone” / “Standing In the Sun”
Artists With Similar Fire: Foster The People / fun. / Young the Giant