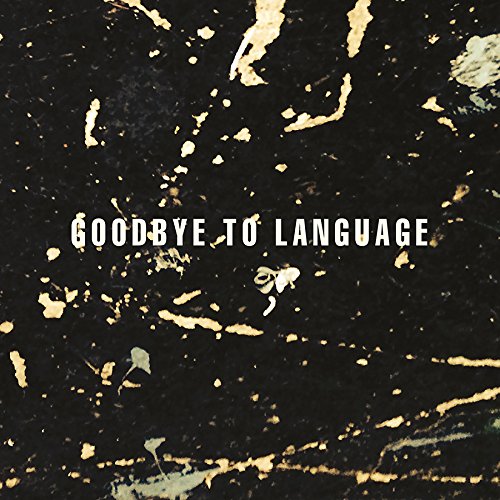 Fire Note Says: Established producer to the stars has a new album.
Album Review: The latest album from Daniel Lanois, established producer to the stars (Bob Dylan, Neil Young, Emmylou Harris, Peter Gabriel, and along with Brian Eno, some of U2’s biggest hits), can be described in one word: haunting.
While the recordings that have gotten the most attention from Lanois tended to be singer/songwriter affairs like Acadia (1989), For the Beauty of Wynona (1993), and Shine (2003), where the Canadian artist was often compared for good and for ill against the folk he’d recorded as an engineer/producer. This one sounds Dylanesque, that one sounds like he’s attempting to pull off a Bono.
But closer to the soundscape he’s created here, it’s worth noting that Lanois has never put all his fish in the pop music basket, as even the artists named above have dabbled in spookier textures and lofty atmospherics from time to time. It’s also worth remembering, that Lanois composed and recorded music for movie soundtracks (“Sling Blade,” 1995), worked with Eno on Ambient 4/On Land and Apollo: Atmospheres and Soundtracks, and produced his own instrumental albums, including 2014’s Flesh and Machine, which heavily featured Lanois on pedal steel guitar. 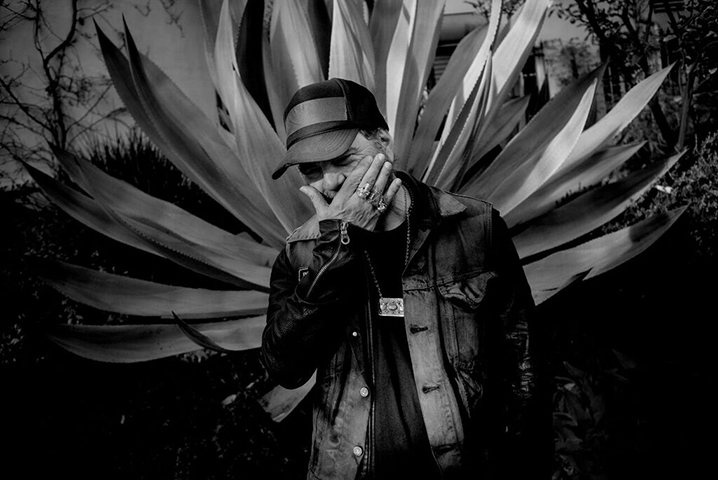 On the aptly titled Goodbye to Language, Lanois is supported only by Rocco Deluca, a lap steel guitarist whose self-titled record Lanois produced in 2014. Otherwise, Lanois is left to his highly touted devices, drawing on the evocative, mysterious sound of the pedal steel and his choice of ambient loops. There’s little doubt that he’s tapped all the studio bells and whistles available to him, but the result is a gentle, unclutter swelling of sound that suggests melody and harmony more than emphasizes it, often in brief compositions some that are only 2 or 3 minutes in length.
Early on, tracks like “Low Sudden,” “Falling Stanley,” and “Deconstruction,” provide a soothing respite from the clutter noise of modern life, with the gentle echoing tones of the slide on the strings guiding one to peaceful thoughts… but as the recording wears on, tunes like “Heavy Sun,” “The Cave” and “Later That Night” at their best recall previous emotions, and at worst strike out with strange harmonics, or bold tone changes to differentiate themselves.
While made to order for the fan of NPR’s “Echoes,” program, the average rock listener might begin to wonder “shouldn’t you be back in the studio with U2?”
Key Tracks: “Low Sudden” / “Falling Stanley” / “Deconstruction”
Artists With Similar Fire: Brian Eno / Hammock / Rocco Deluca