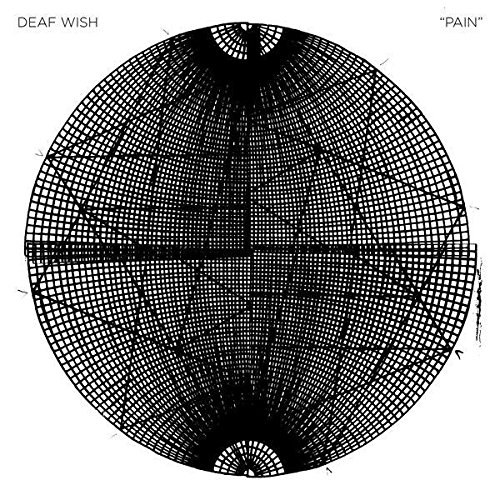 Fire Note Says: Noisy Aussies find the right balance between clamor, chaos and beauty.
Album Review: Let’s get this out of the way right up front: Deaf Wish like to make a racket. On the Melbourne, Australia band’s first album for Sub Pop they explore the full gamut of noise rock through the decades. And through it all they sound authentic and endearingly high octane. With multiple lead singers employed (all four members sing at some point on the record) it becomes hard to pin down exactly what a Deaf Wish song is supposed to be but this is one travelogue that you don’t want to miss – even if a road trip with this crew might get ugly.
The festivities begin on a decidedly downcast note. The droning, dirge-like “The Whip” conjures Iggy And The Stooges and guitarist Jensen Tjhung even sings like the great Popster. It’s an inauspicious start but strangely fitting. The birthplace of noise rock is arguably Detroit rock city and The Stooges and MC5 so why not let that be our first stop in the journey. “Newness Again” (sung by bass player Nick Pratt) has early American Hardcore written all over it. Pratt sings like he could be in some California Nardcore punk band signed to Mystic Records in 1985 (read Dr. Know or Stalag 13) or, perhaps, Jack Brewer of the unforgettable SST band Saccharine Trust. The guitars squeal skittishly in the best tradition of Greg Ginn. The third song showcases yet another singer. This time the other guitarist, Sarah Hardimann, steps up to the mic and yet another era to which homage must be paid – namely the year punk broke and Sonic Youth. 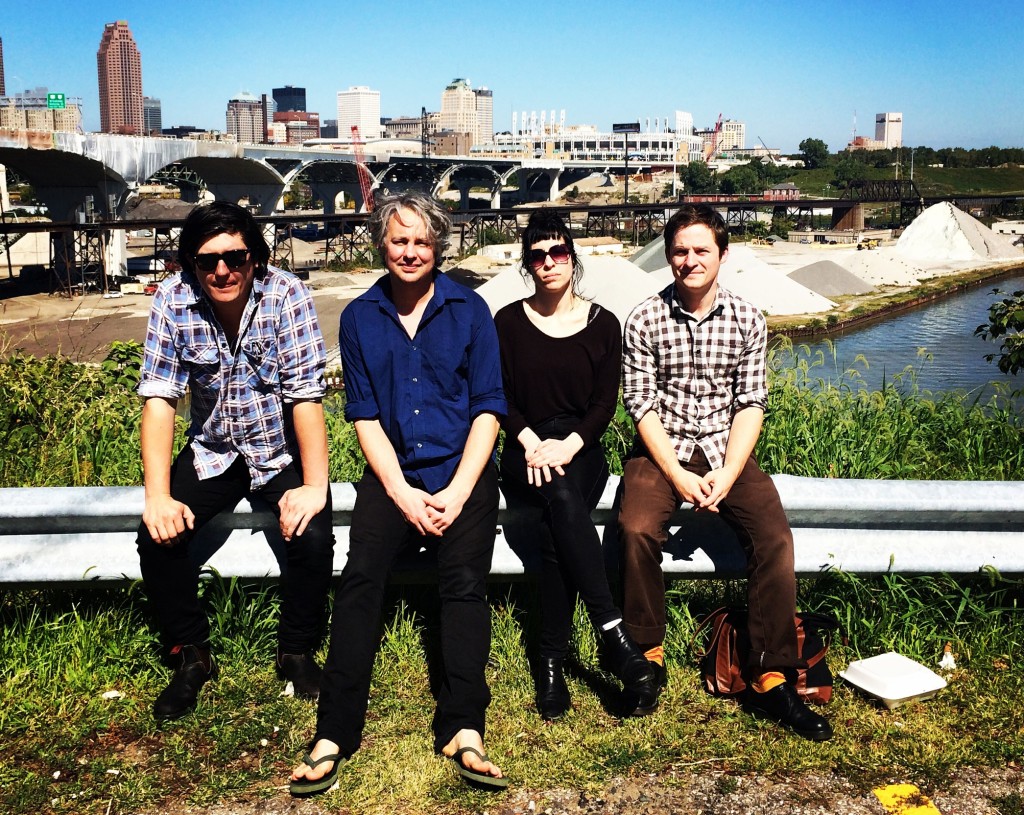 And so it goes throughout this terrific LP. If it were not for the simple fact that these songs are really good, Pain would be a disaster. That and clever sequencing produce a great listen. And right when fatigue may have set in, “On” broadens the horizon with a quasi-shoe gaze backdrop and the song is the one true outlier here. But it also serves as a precursor to the two longest (and best) songs on the album. “Dead Air” is a hypnotic, narcotic mix of Flipper and Scratch Acid. At over six minutes, it does not feel that long at all as Pratt’s bass lines weave through walls of feedback and distortion. Drummer Daniel Twomey lays down a fat motorik beat while the song implodes into pure noise. The final track, “Calypso”, is a drunken ode to loss and coming to terms with it. Tjhung sings: “Sometimes my life turns to noise/So I pray for peace” and that pretty much sums it up. It would be easy to let life consume you without coping skills. Thankfully Deaf Wish have a rock band to help them through the tough times.
There’s not a bad song on Pain and it works remarkably well as a whole. Though they’ve been at it for eight years with several LP’s, EP’s and singles to their credit, this is my first exposure to them. Going back through their catalog on Bandcamp it’s obvious that this is their Magnum Opus. They’ve cleaned up their act (a teensy, tiny bit) but that has made all the difference. I’m impressed and recommend this record very highly.
Key Tracks: “The Whip” / “Dead Air” / “Calypso”
Artists With Similar Fire: Flipper / The Wipers / Scratch Acid