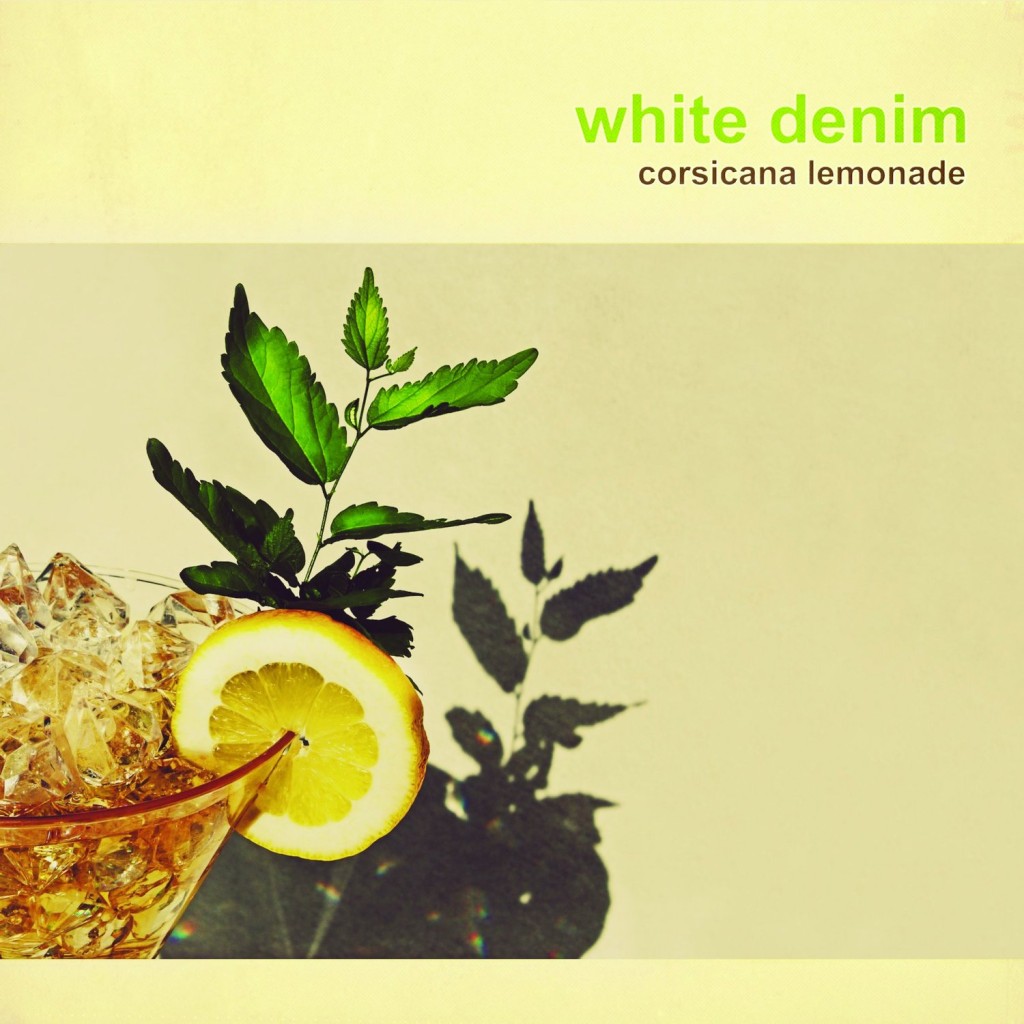 Fire Note Says: White Denim pours a tall cool glass of their blend of classic guitar rock.
Album Review: White Denim, the Austin TX four piece, comes blasting out of the gate on their new album Corsicana Lemonade. These guys are all over the map when it comes to influences, you’ve got some blues, some psych, some funk, a little soul, and a whole lot of rock all thrown into the mix. The results can be as thrilling as they are frustrating. These guys do everything well, but they never really kill it completely with any one style, it’s the old “Jack of all Trades, Master of None” scenario, played out on record. That’s not to say these guys aren’t good, they are, quite good in fact, I just feel like they fall just short of greatness, but they have the chops to get there, for sure!
Corsicana Lemonade was produced in part by Jeff Tweedy, so my immediate first thought was that these guys might be a little smooth. Nope, not the case at all, however they do sound like a Wilco-fied version of the Black Keys, so take that for what it’s worth. “New Blue Feeling” sounds exactly like the Black Keys, and by exactly like the Black Keys, I mean exactly like the Black Keys. In fact, so do “Come Back” and “Pretty Green”. “Limited by Stature” is a cool little track that finds the band settling into their own voice and not sounding like somebody else. Album closer “A Place to Start” is a mellow winner that sounds like it was beamed in straight from the 70’s, this I can go for. 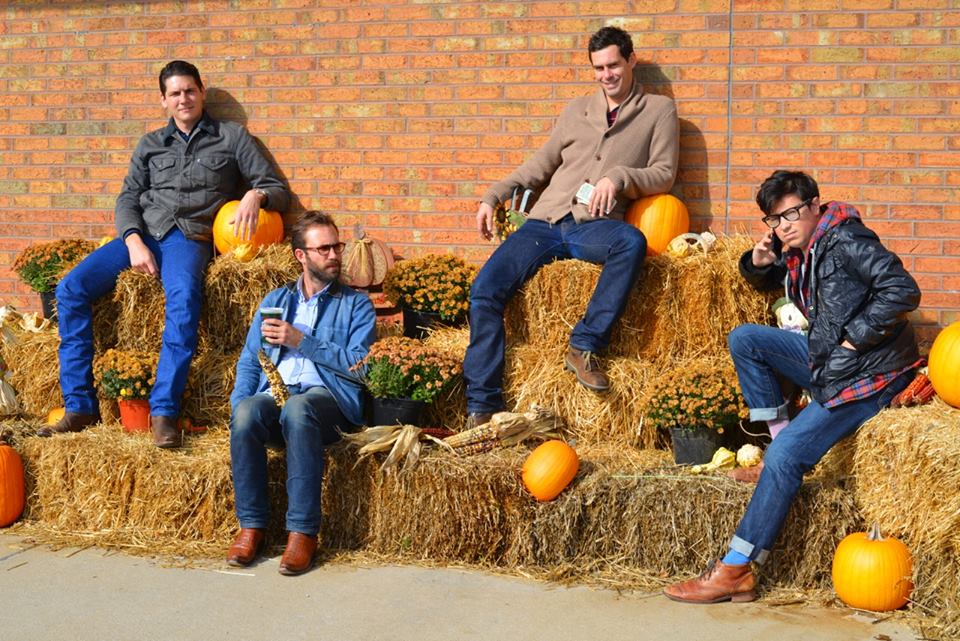 Corsicana Lemonade suffered some for me because so much of it sounded just like the Black Keys. Now, I admit, I really like the Black Keys, and White Denim does a good job with it, but I had to take some style points away for originality. But I simply cannot deny that the record sounds good, is well played, and is pretty catchy and enjoyable. It’s just not terribly original, but I don’t suppose it has to be, it just needs to be fun, and Corsicana Lemonade is definitely that!
Key Tracks: “Limited by Stature”, “A Place to Start”, “Distant Relative Salute”
Artists With Similar Fire: The Black Keys / Wilco / The Allman Brothers

Happy Halloween Villebillies style with Love Is Kind Of Crazy