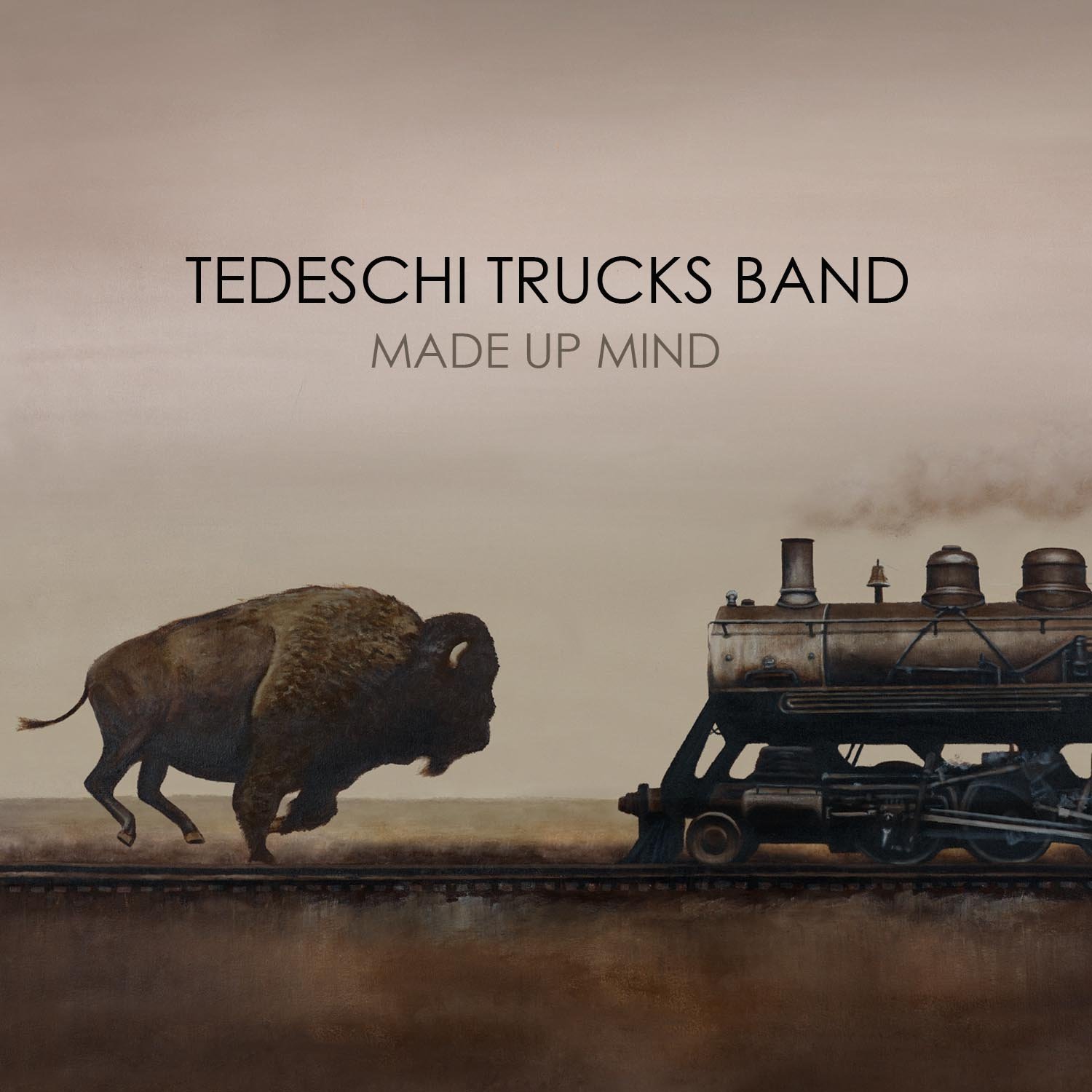 Fire Note Says: Tedeschi Trucks Band honors all that was vital and consistently relevant in the tradition with fresh, authentic voices.
Album Review: If the combined talents of Susan Tedeschi and Derek Trucks felt like a revelation to so many blues fans when they brought their bands together in 2011 to make “Revelator,” it had as much to do with the fact that the traditions of Southern rock and blues, R&B songcraft and jam band expressiveness had been so seamlessly woven into a one majestic whole.
Of course, the Tedeschi (pronounced te’desky) and Trucks merger was as much personal as musical. The two married back in 2001, after meeting when her band was opening for The Allman Bros. Band, where he was pulling his weight on those epic dual guitar parts alongside Warren Haynes. But both came to the relationship with their own established musical cred. Tedeschi, often compared favorably to Bonnie Raitt, has been nominated for the Best New Artist Grammy, and repeatedly for Best Contemporary Blues Album. Trucks, who grew up in the shadows of the Allman’s (his uncle is drummer Butch Trucks), has developed as a world class slide guitar player, sharing the stage with Eric Clapton, and his own band won that Best Contemporary Blues Album Grammy for their 2010 release, “Already Free.” The two had combined their bands to tour as the “Soul Stew Revival,” and they’d worked on each other’s albums previously, but “Revelator,” was their first truly combined recording, winning the Contemporary Blues Album Grammy. 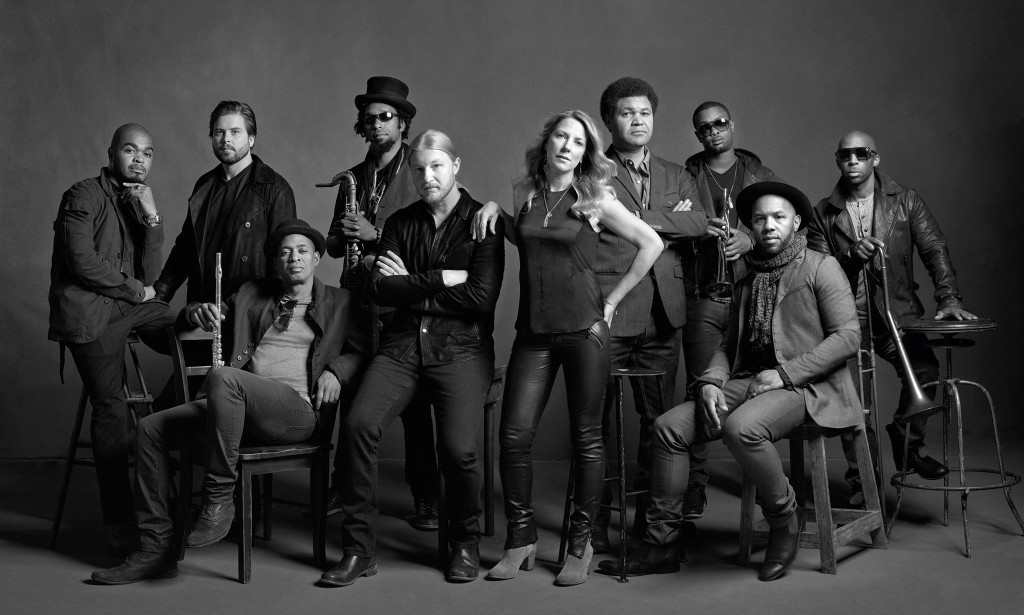 For “Made Up Mind,” Tedeschi Trucks have done little to mess with the winning recipe, a nod to Delaney & Bonnie’s epic tour with Eric Clapton and all the greats associated with that band, The Allman’s, Leon Russell, Dave Mason, and Rita Coolidge. All the usual lush musical ingredients are in play, songwriting rooted in the best instincts of R&B (“Misunderstood,” “Sweet and Low”), tasteful blends of Memphis spice – horns, Hammond organ – Delta piano (“Do I Look Worried,” “All That I Need”), and Southern rock’s best harnessing of the blues tradition in soulful instrumental heroics in the lead slide guitars of Trucks (“Whiskey Legs,” “The Storm”). Tedeschi’s vocals have grown, developing a singular mature voice that, while still hinting of Janis Joplin and Raitt, stand on their own merit.
It’s not that they broken new ground or found some flashy way to represent the blues in a way that is “hip” or current. Rather they combined their talents in a way that honors all that was vital and consistently relevant in the tradition with fresh, authentic voices that recalls past glories in a way to opens up the possibilities that lie ahead. “Made Up Mind,” is a great title for this band’s sturdy, independent, uncompromising vision.
Key Tracks: “Made Up Mind,” “Sweet And Low,” “Misunderstood”
Artists With Similar Fire: The Allman Brothers Band / Bonnie Raitt / Delaney & Bonnie and Friends
Tedeschi Trucks Band Website
Tedeschi Trucks Band Facebook
Sony Masterworks
– Reviewed by Brian Quincy Newcomb