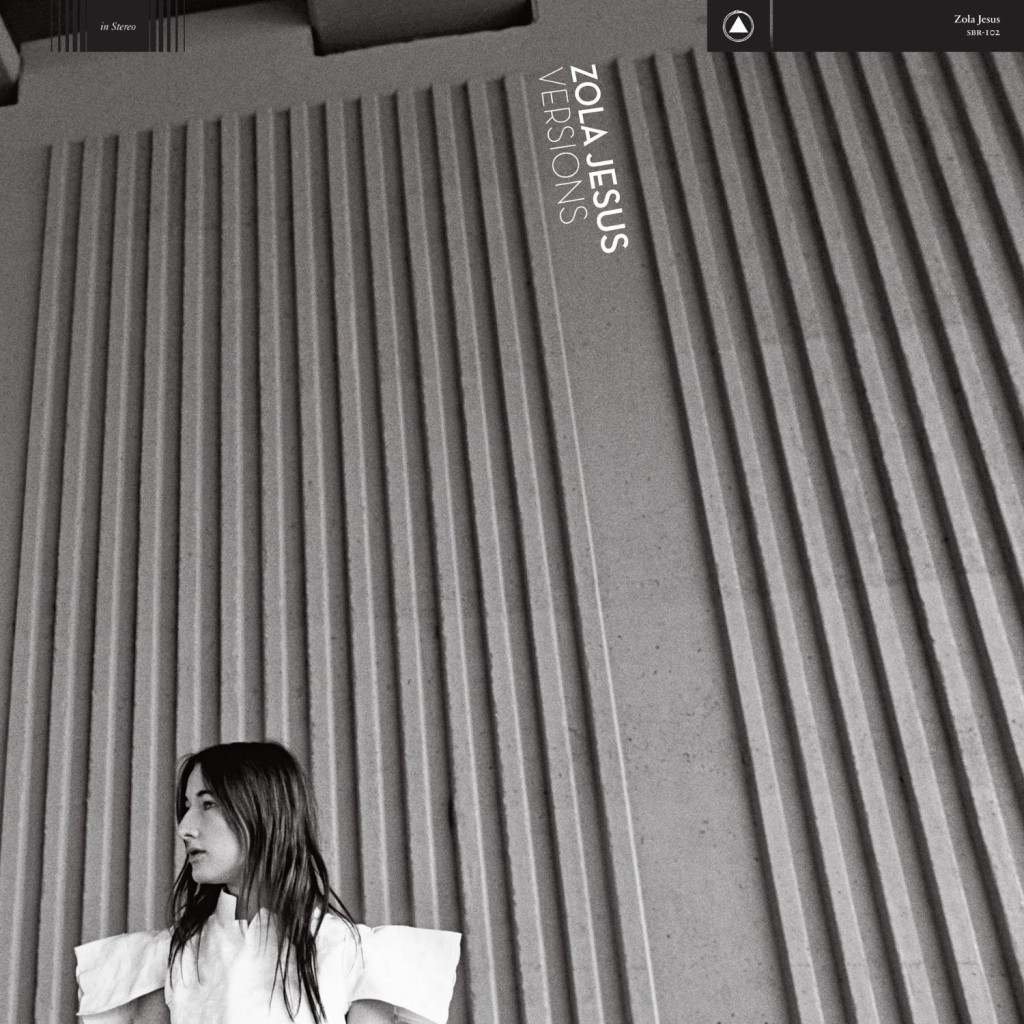 Fire Note Says: Zola Jesus makes a bold play with uneven payoff on Versions.
Album Review: Zola Jesus’s fourth LP Versions is a collaboration with a string quartet led by J.G. Thirlwell. The album’s concept is to take songs in the Zola Jesus catalog and strip them to their essence, and then to add a strings accompaniment to each track. A brief moment for disclosure: I’m a sucker for a good pop or rock song that incorporates an orchestral sound to it. This album should’ve been something I’d lap up like a thirsty dog. I did at first, but then I found there to be something missing that could’ve kept me engaged with the material. I’m still having a hard time identifying what that is.
Now a word about Zola Jesus – she is Nika Roza Danilova, a 24-year-old Russian American from Wisconsin. She’s released three LP’s before Versions and this album is not indicative of her sound in general (thus the title of the album). There is one new track on the album, “Fall Back.” It begins with a dark tone and screeching strings – not a completely inviting sound. Eventually the songs picks up steam and sweetness; the intense longing in the lyrics continues to give the song an acidic side. The swelling chorus repeats “I would do anything to be the one with you” but the song stalls there. Perhaps this is a statement about the obsessive nature that love can provoke in anyone, but I needed more. This is my chief complaint with the album as a whole – stripping the songs down leaves the lyrics (or lack thereof) open to more scrutiny. 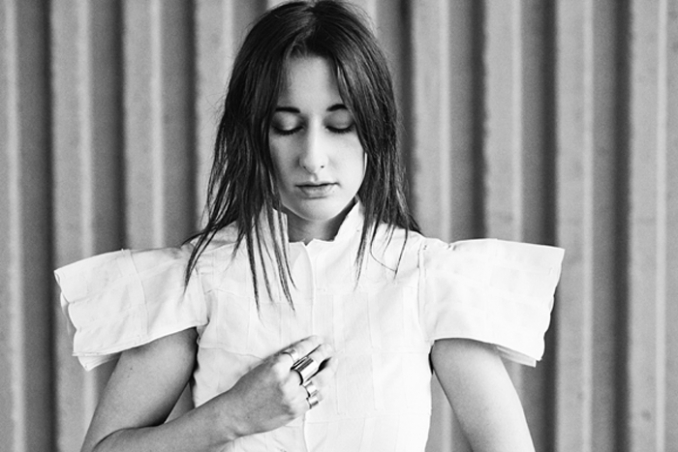 For this reason “Seekir” stands out on Versions. In fact, the album feels like it picks up halfway in because of the lyrical diversity of those songs. I understand the artistic impulse to match the songs with streamlined, straightforward lyrics with the haunting strings accompaniment, but at times I felt like I was listening to dirge after dirge. “Seekir” has life to it. “Night,” one of my favorite Zola Jesus tracks, continues to shine with the classical treatment too. It’s desperate tone and essence of anticipation come out even more in this iteration.
So I have mixed feelings about this album. I appreciate the bold move that Zola Jesus has made with Versions. Allowing her vocals to be the focus show the power and emotionality of her voice – there’s no denying that. However, faults in song structure (or gaps left by just having strings along for the ride) are more evident. Versions is definitely worth a listen because I don’t think I’ve heard an album like it this year. Nevertheless, it falls short of the potential it had.
Key Tracks: “Seekir,” “Fall Back,” “Night”
Artists With Similar Fire: Fiona Apple / Grimes / Björk
Zola Jesus Website
Zola Jesus Facebook
Sacred Bones Records
-Reviewed by Matthew Heiner