Scott & Charlene’s Wedding: Any Port In A Storm [Album Review] 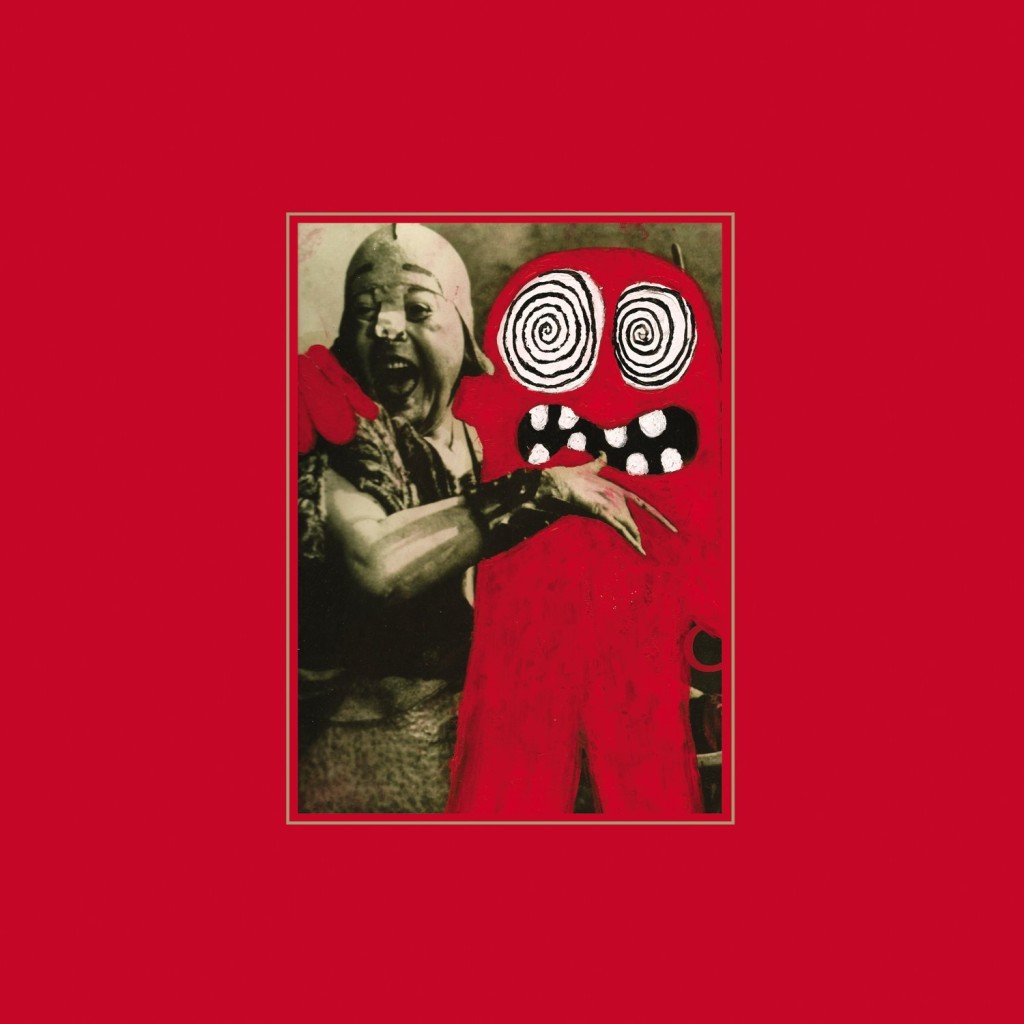 Fire Note Says: Songs of pain and isolation cleverly disguised in a jangle pop package.
Album Review: The new record from Scott & Charlene’s Wedding, Any Port In A Storm, has come from out of nowhere to completely blow me away. Like some sort of mutant cross between The Clean and Pavement, this band has perfected the art of jangle pop. It’s ramshackle and unhinged, often teetering over the edge, but never completely falling apart. It’s life on the edge that makes the music so exciting, and continues to thrill over repeated listenings. Although hailing originally from Australia, but now calling New York home, it’s the great indie music of New Zealand that is often called to mind when listening to this record.
The eleven songs on the album deal with the struggles that songwriter Craig Dermody has faced since moving from Melbourne to New York City. While the music is thrilling and upbeat, there is a sadness and loneliness in the lyrics that is easy to miss on first listen. The title of the record, Any Port In A Storm, is an old saying which basically means that when you are faced with an impossible situation to deal with, you have to accept any help you can, even if it’s not an ideal solution, and that is exactly what Dermody is doing on the album. He also spends time looking back at his youth, through the eyes of him as a young basketball fan, reminiscing about the Chicago Bulls in the song “1993”. I can’t help but thing he had an idealized version of what America was like based on his childhood, and now that he’s here, he is wondering why it isn’t like what he envisioned at all. “Fakin NYC” continues this theme as he sings about his job at a nightclub. He is detached, alone, and faking that he is ok. By his own admission, he doesn’t know what he is doing half the time. This is pretty heavy stuff for a “pop” album, and is easy to miss because it all sounds so good. The rest of the songs on the record all have a similar feel, coolly detached, a little paranoid, but always catchy. 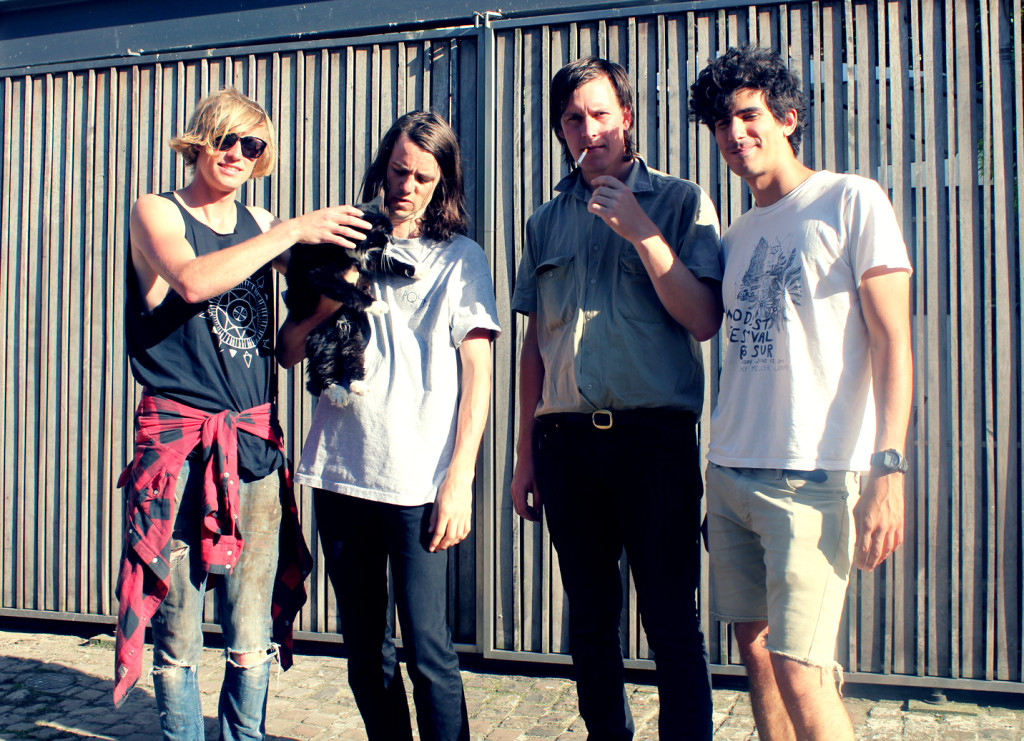 1 thought on “Scott & Charlene’s Wedding: Any Port In A Storm [Album Review]”