The Purrs: The Boy With Astronaut Eyes [Album Review] 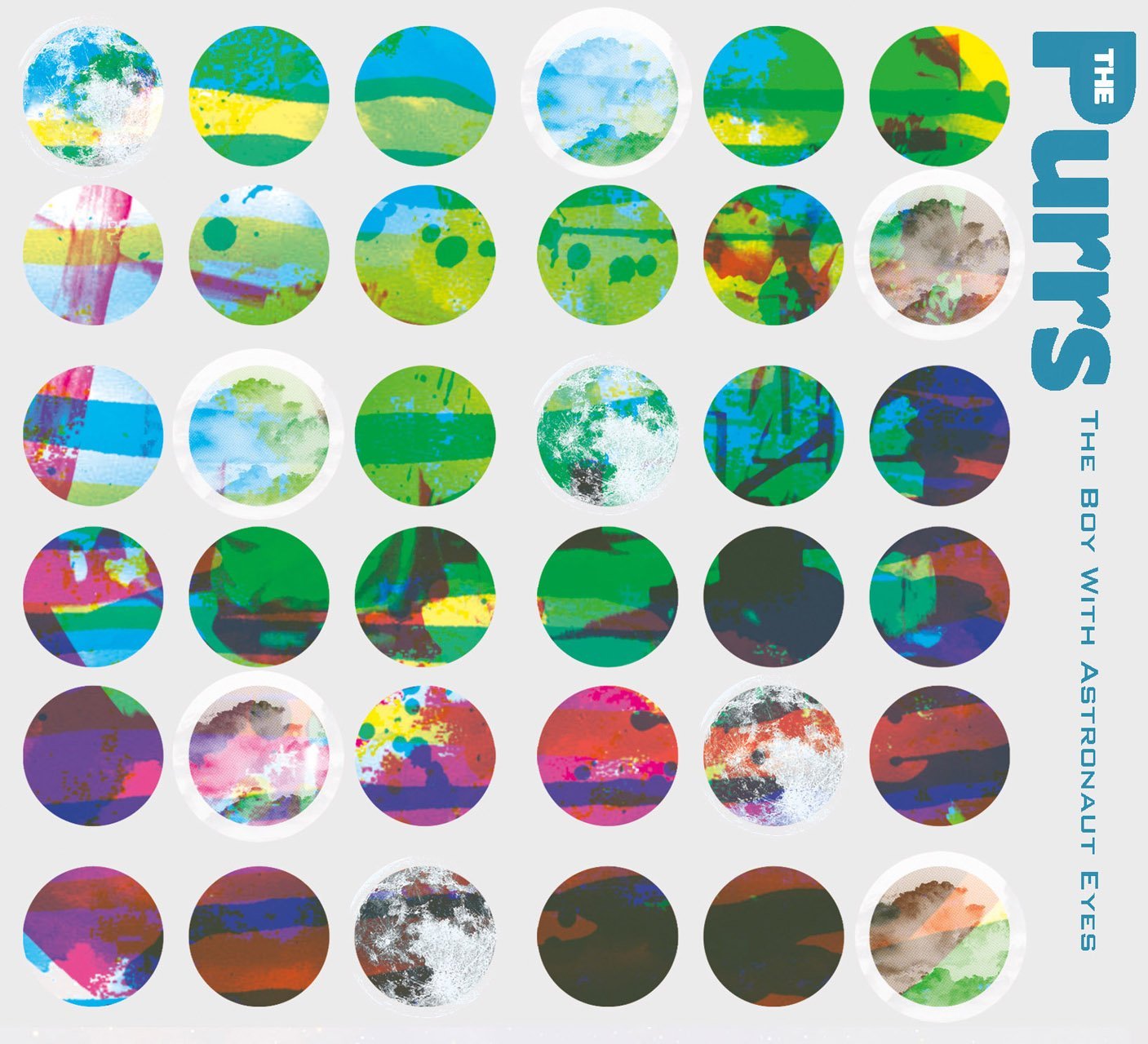 The Purrs
The Boy With Astronaut Eyes
Fin Records [2013]

Fire Note Says: Another rock n roll ride from Seattle’s Purrs.
Album Review: Ten years going strong and still working on name recognition, Seattle’s The Purrs are one of the better bands that you still have not heard. The group has consistently released solid records that push forward a psychedelic indie rock sound that is easy to absorb with its uncomplicated delivery. On the group’s seventh record, The Boy With Astronaut Eyes, you can start to hear a much more mature approach to their craft as this album brings back their eagerness to succeed but never tries too hard.
You can hear this on the opening track “The Promises We Made” as the quick tempo drum beat gets things grooving as singer Jima lets his rock croon fly. The song sets the tone for The Boy With Astronaut Eyes as it blends a 60’s era rock with a modern flare that The Purrs have made their staple sound for some time now. Their shoegaze past immediately comes forward on “You, The Medicine And Me” as it musically wanders off between versus. The over 5 minute track has a perfect spiraling 1:20 ending that leaves you wanting more. This leads you right into the rocking “Rotting On The Vine” which has a Dandy Warhols meets Jesus and Mary Chain sound with its catchy multiple harmony vocals. 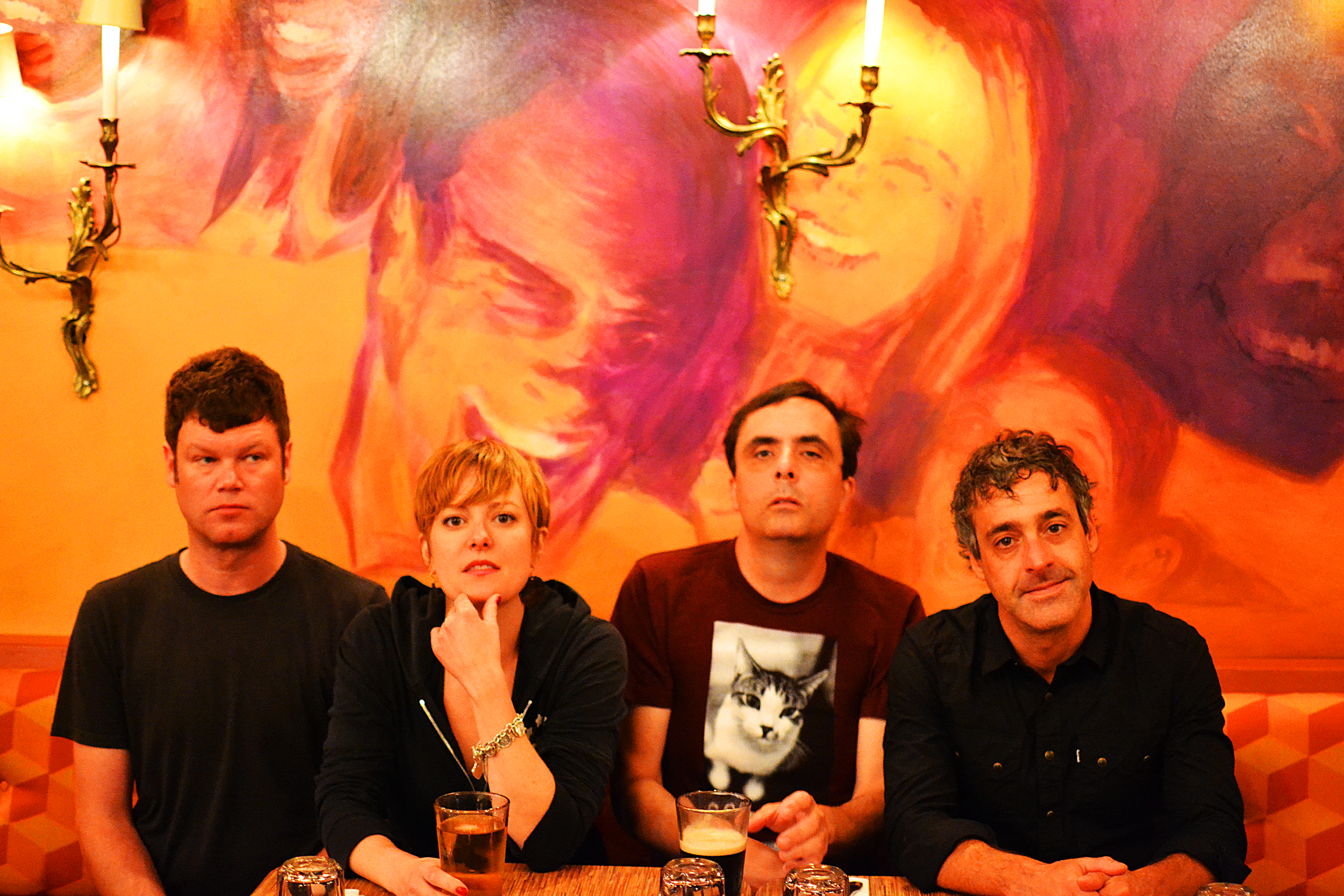 The Purrs have not altered their sound much over the last 10 years but the addition of rhythm guitarist Liz Herrin has given the band more depth to their overall vocal delivery. Having the slick female counter to Jima’s somewhat rock strained vocal gives songs like the grinding “So Fucking Beautiful” a bit of an X vibe while her playful la la la’s on the revved up “Cracked Head” scream Pixies. This new avenue and dynamic for The Purrs works and helps The Boy With Astronaut Eyes stand out.
The Purrs may never break out onto a larger scene and maybe that is because they remind listeners too much of some of the other bands that they share a sound with. Regardless of the reason, I believe The Purrs have once again put a solid indie rock n roll record out with The Boy With Astronaut Eyes and will create fans of all who listen. I will admit that this album is not a life changer but if you are like me and always looking for something with a good rock groove – The Purrs are here to fill your void!
Key Tracks: “Rotting On The Vine”, “Cracked Head”, “So Fucking Beautiful”
Artists With Similar Fire: The Dandy Warhols / X / The Jesus And Mary Chain
The Purrs Website
The Purrs Facebook
Fin Records
-Reviewed by Christopher Anthony

1 thought on “The Purrs: The Boy With Astronaut Eyes [Album Review]”