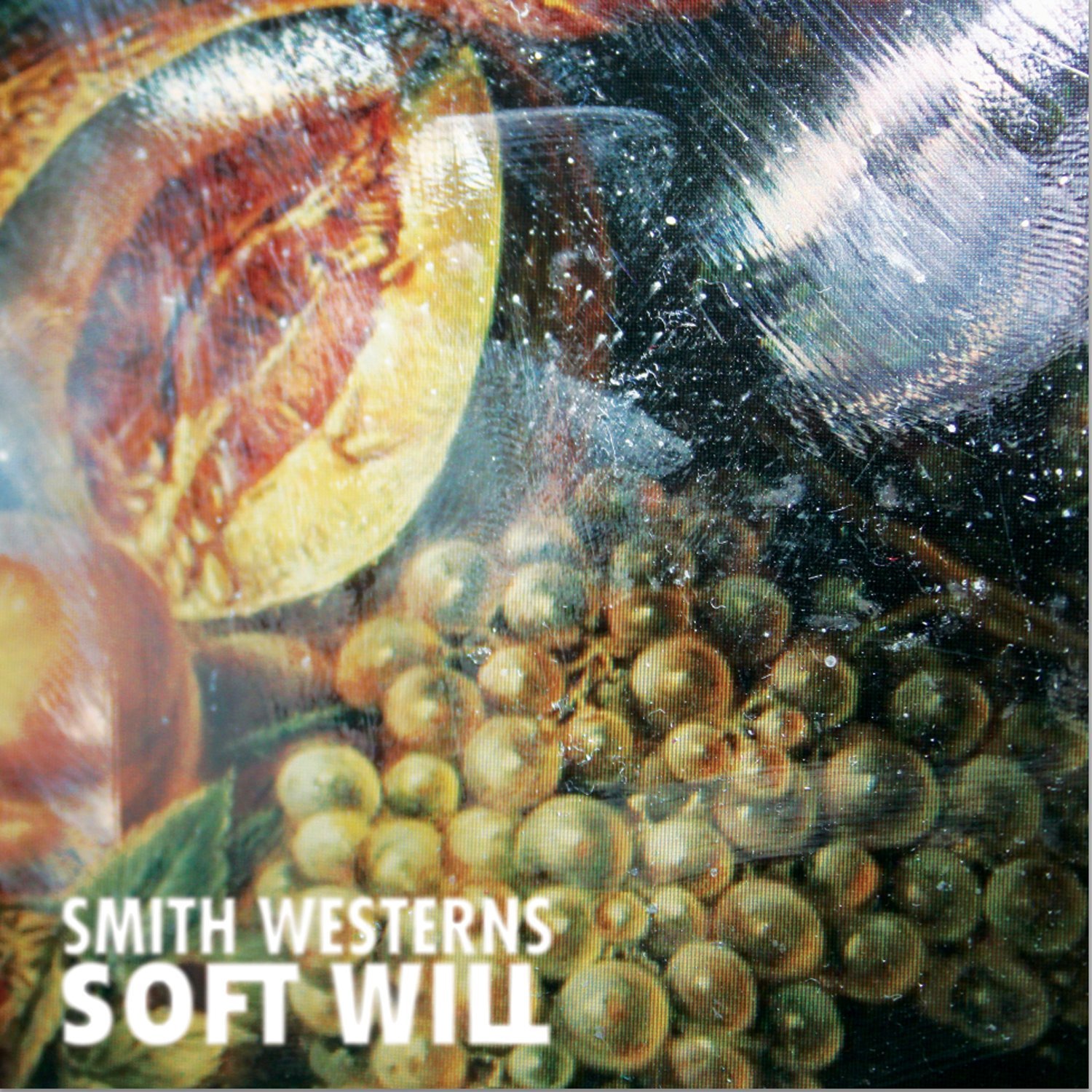 Fire Note Says: Smith Westerns return with a another batch of purposeful dream rock.
Album Review: Coming off an excellent record like Smith Westerns sophomore effort Dye It Blonde (2011) is never easy. Once you add in the stress of playing the road till you about drop and the pressure of a quality follow up it is amazing any band can recover with a record that is worth checking out. You also have the issue with a third album that notoriously messes with a group’s winning formula because they have outgrown their original sound. All of this I know has you worried if you are a Smith Westerns fan.
Well it is time to stop the worrying because the Smith Westerns don’t change much in their formula as Soft Will is packed with their catchy British style dream rock. The album also once again finds them with producer Chris Coady (Yeah Yeah Yeahs, Beach House) so everything here is set up to repeat the magic found on Dye It Blonde. If only it were that easy but Soft Will has its moments. The opening “3am Spiritual” sets the mood right away as Cullen Omori’s vocals instantly kick the track off with “It’s easier to think you’re dumb – oooh, oooh” in his ever so soft falsetto that then sees the song just build. It is this switching from a conventional song pace into sprawling guitars and vocals that are the Smith Westerns bread and butter. “Idol” goes down the same path although its chorus gets a bit more of a pop injection that actually works for the group as they can harmonize with the best of them. This track also highlights one subtle change you will hear on Soft Will as the songs all have a cleaner overall sound to their vocals as they rise above the instruments more often than not. 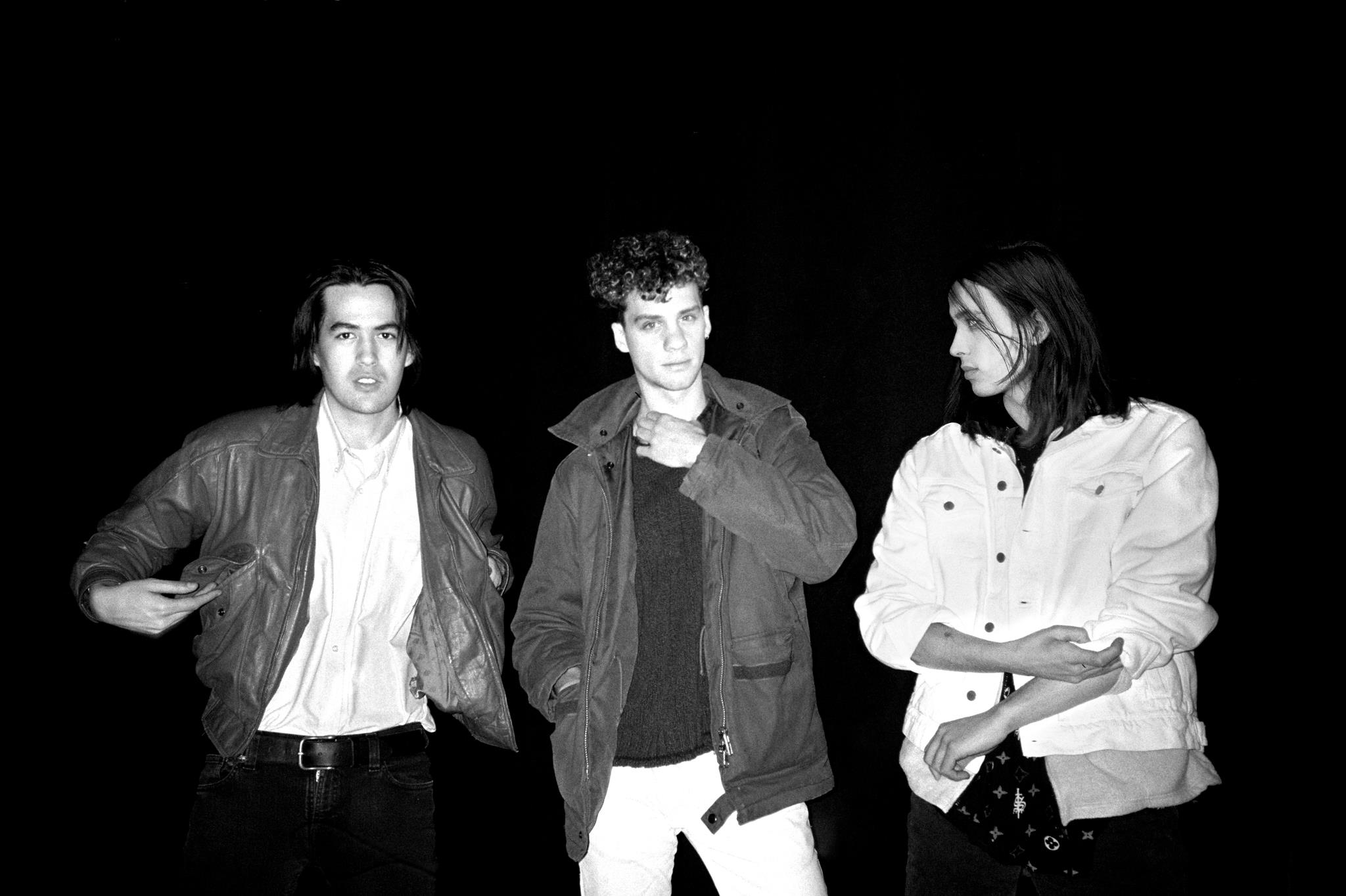 Even though the band is extremely young, I do expect some progression on a third album so in that department Soft Will fails a bit because not much new comes to the table. I think the album has several similar sounding tracks and the instrumental “XXII” is poorly placed at song number four. I am always about a record’s flow and a four minute instrumental track too early in the sequencing always creates too large of a break. I do think that songs like the closing “Varsity” and the solid sonic landscape that is “White Oath” are good examples of how the Smith Westerns writing has grown. There is nothing on Soft Will that should repel fans even though the record may not have the same impact as Dye It Blonde. The key fact is that Soft Will possesses all the components that made that record great and there is nothing here that won’t have me coming back for number four!
Key Tracks: “Idol”, “White Oath”, “Varsity”
Artists With Similar Fire: The Soft Pack / California Wives / T. Rex
Smith Westerns Website
Smith Westerns Facebook
Mom+Pop Music
-Reviewed by Christopher Anthony