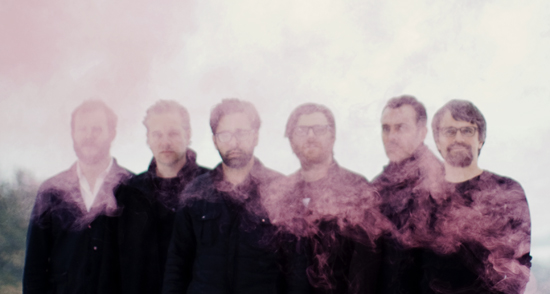 Jagjaguwar announced the second long-player from Wisconsin six-piece ensemble Volcano Choir. “Repave builds exponentially from the musical relationship built on their 2009 debut, Unmap, and finds the band operating as a fully-realized unit, crafting their new album together over the past three years at the Fall Creek, Wisconsin studio, April Base.”
I will tell you that the trailer will make you reach for a jacket but the music sounds great! You can see and hear for yourself below. 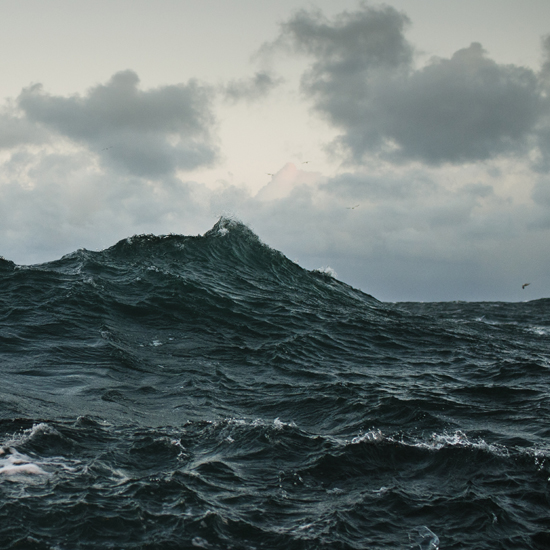