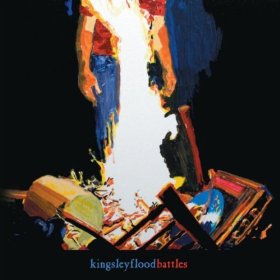 Fire Note Says: With excellent writing, and a mix of indie, folk, and rock sounds, Kingsley Flood’s new album is never boring.
Album Review: Although the band is from the states, and plays mostly to the genre of indie folk, Kingsley Flood’s new album, Battles, is at times reminiscent of British rock bands like the Clash and Arctic Monkeys. It’s hard to compare Kingsley Flood to other artists. With lead vocalist Naseem Khuri’s low, raspy voice, and the band’s constant shift from fast rock to slow folk, Kingsley Flood resembles the music of classics like Bob Dylan and also modern bands like Band of Horses and The Lone Bellow. Along with this interesting mix, each song on Battles comes with interesting, poetic lyrics that tell tales of love, letting go, and fighting back.
With the first track, the album comes off as a mello and indie folk. “Don’t Change My Mind” is slow and reflective, telling a story about making decisions and passing time. It’s followed by “Sun’s Gonna Let Me Shine,” and upbeat, cheery song with a fast beat. It’s happy, sunny lyrics and background vocals are similar to songs by the Beach Boys. An even faster song, “Pick Your Battles,” is gritty and loud, coming off as a rant and using British Rock sounds in the verses.
Coming back down, “Waiting on the River to Rise,” is slower and reflective, bringing back the folksy, indie sound of the first track. It tells a story about working hard and “building a boat so tall, so wide.” It’s followed by another fast rant “Down,” which uses quick, loud vocals and brass instruments, creating a song with many different elements.
Sleepy and thoughtful, “Sigh Awhile” uses female and male vocals, taking its time to create an almost acoustic sound. Both slow and fast, the next track “Hard Times for the Quiet Kind,” is again folksy. It tells a story about growing up, ranting and pleading at certain points in the song “It’s hard times for the quiet kind, they tame their tongues and wait in line.” 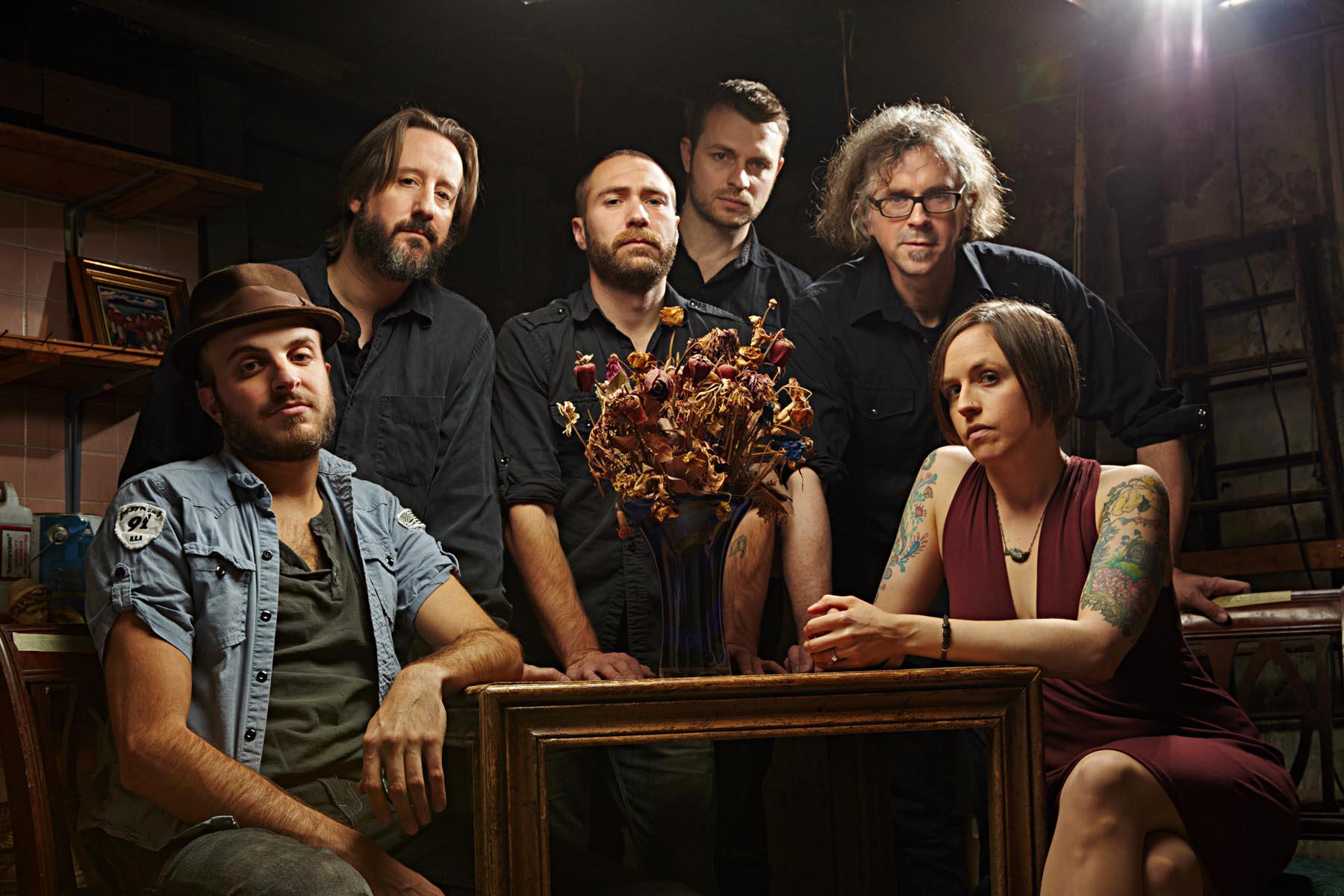 “The Fire Inside” is one of the album’s catchiest songs. It’s mellow and relaxing, with a long, music-only bridge in the middle. It sings over and over, “I know, I know… but I Know, I Know” and tells a story about tapping into one’s potential. “The Fire Inside” is followed by “King’s Men,” a faster track that also has a music-only bridge in the middle, this time using brass instruments to create a loud sound. The chorus in “King’s Men” is catchy:
“So why you wanna drink from a bottle that’s broken
Why you wanna think using words so spoken
Why you wanna lose when winning is winning
Where are all the king’s men when you need them”
Similar to the young John Lennon’s band, The Quarrymen, “Strongmen” brings back the British rock sound to the album. With rock and roll, it tells a story about not backing down in a fight. In contrast, “Habit” is slower and soft, telling a sadder tale about endings and using hard rock sounds in the middle and end of the song. The album ends with “This Will Not Be Easy,” a slow, mello track about time passing, saying “I once stood so tall they said.” It is a reflection piece as the end of a long journey.
With excellent writing, and a mix of indie, folk, and rock sounds, Battles is never boring. Kingsley Flood uses a variety of voices and instruments that keep the album interesting, switching between fast and slow, rock and folk. The band is definitely one to watch and one to add to your ‘to see live’ bucket list.
Key Tracks: “Waiting on the River to Rise”, “The Fire Inside”, “Strongman“
Artists With Similar Fire: The Lone Bellow / Arctic Monkeys / Band of Horses
Kingsley Flood Website
Kingsley Flood Facebook
-Reviewed by Michelle Morgan