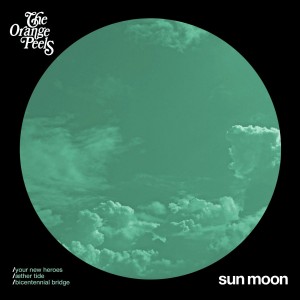 Fire Note Says: Sun Moon will sneak up on you and set its hooks deep in you brain.
Album Review: The Orange Peels are back with their 5th album, and no surprise, it is chock full of indie power pop goodness that is going to put a smile on our face. The Orange Peels have often fallen more on the pop side of the power pop spectrum, but with Sun Moon, the band mixes in a bit more power, and the results are quite pleasing and instantly noticeable. The guitars buzz a little louder, the drums kick a little harder, and the vocals pack a bit more emotional punch. Overall the album lays on a thick Big Star/Posies vibe that is always going to score highly for me if it’s done well, and for the most part it is!
Highlights are everywhere on this record, but I primarily want to focus on three songs, because I feel like they show off all of the different sides of the band. “Bicentennial Bridge” starts off with a gentle acoustic guitar, before the big drums kick in and take it up a notch. Lead vocalist Allen Clapp’s voice really soars on this one, yet retains a rougher edge than it does on other tracks. It’s a raw and emotive performance. “Grey Holiday” is a toe tapping pop number, it’s a very bubblegummy track, highly addictive, sugary, and probably will cause diabetes in those prone to it, but it’s worth it. This is pop at its finest. This would have been an AM radio hit in the early 70s. The guitars are straight out of the Badfinger playbook, Beatle inspired and instantly familiar, but not so much so that you can put your finger on any one particular song. But the most impressive song on the album is the last song, “Yonder” it’s very British sounding, and at over 7 minutes it really has room to stretch out and grow. Clapp’s vocal performance on this one reminds me of Freddie Mercury, and the song sounds as big as those classic Queen epics that this song was probably inspired by. I also hear some similarities to Gay Dad on this song, which is another band that is going to perk my ears up if you sound anything like them. 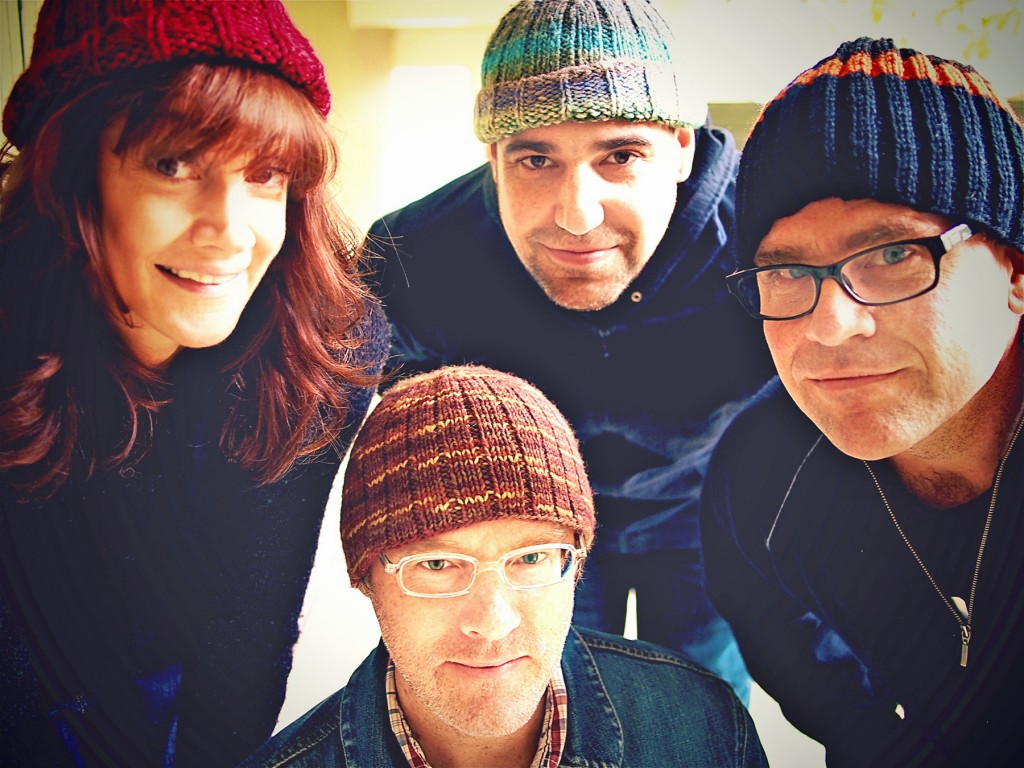 This album gets better the more times you listen to it, and it gets stronger as you get deeper into the record. It really doesn’t start to hit its stride until the third track. The first two songs are fairly straightforward numbers, not bad, but nothing special, but the album really starts to soar when you get to “Bicentennial Bridge” at track three. All in all, Sun Moon is a really good album, and one that you should check out. Let it grow on you, the hooks take a bit to sink in, but once they do, they set themselves deep in your brain.
Key Tracks: “Bicentennial Bridge”, “Yonder”, “Grey Holiday”
Artists With Similar Fire: The Posies, Big Star, Apples in Stereo
The Orange Peels Website
The Orange Peels Facebook
Minty Fresh Records
-Reviewed by Kevin Poindexter

The National: Trouble Will Find Me [Album Review]