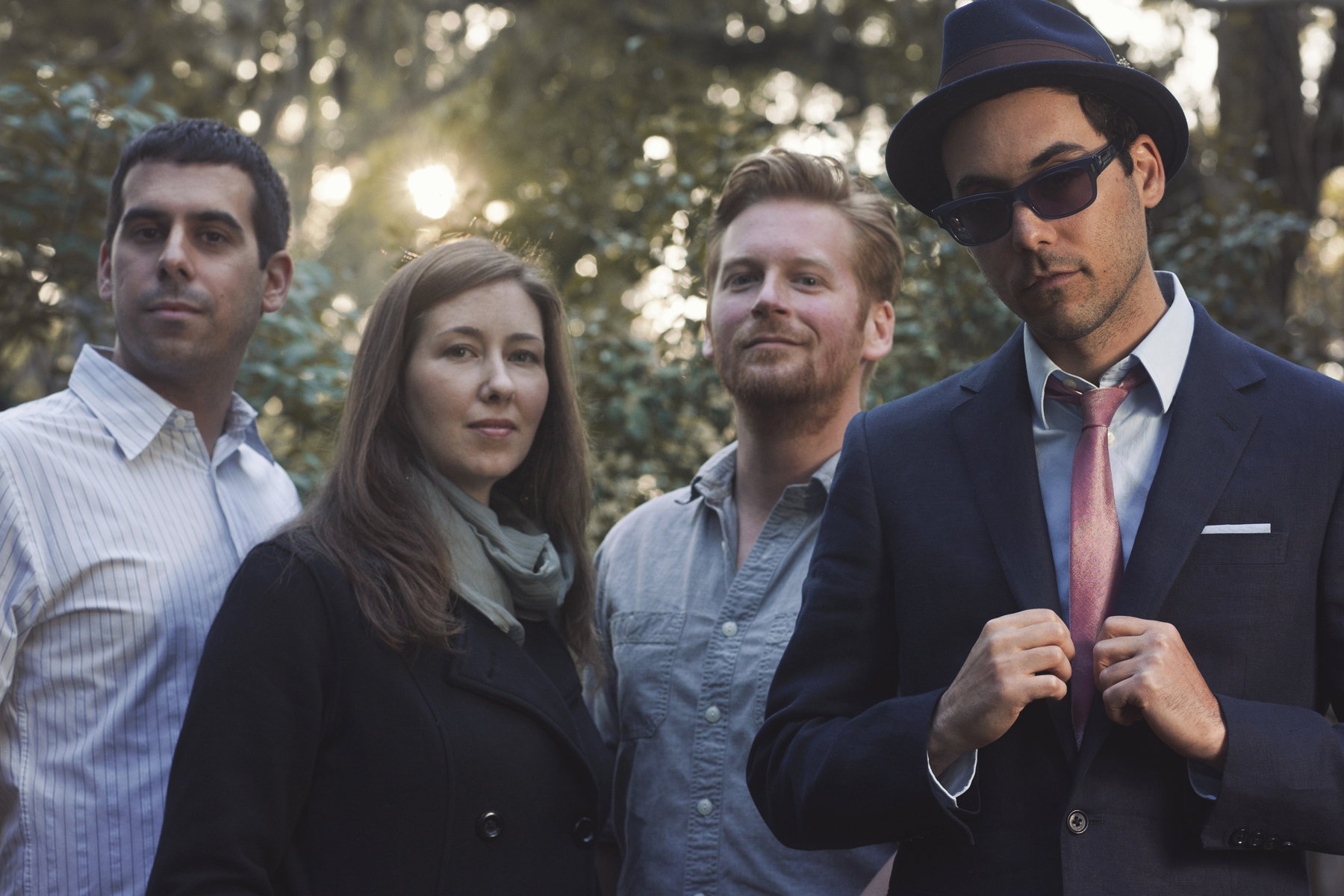 Take a listen to “Yes Wonderful Things,” the new single from Gainesville, Florida-based band Morningbell. “Yes Wonderful Things” has a very float along vocal quality to it as singer Travis Atria stretches out the chorus “Do you see anything – Yes wonderful things.” Their style here is very similar to The Flaming Lips but you tell us what you think as the track is below for your enjoyment! 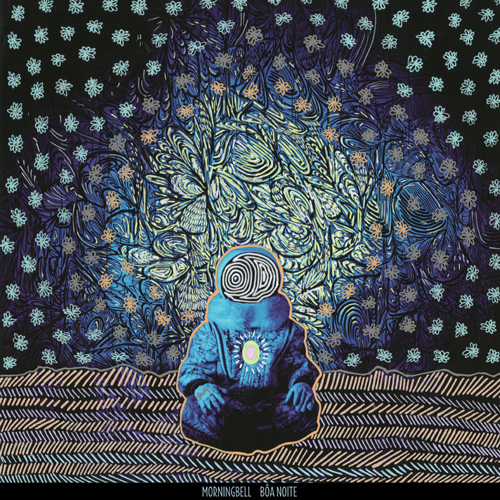 Morningbell has always rejected label backing (although they ran their own label, Orange Records, between 2005 and 2011), yet by the power of their music and hard work, they performed at Bonnaroo and SXSW, toured the country many times over, were featured in a film that debuted at SXSW, and appeared on MTV’s “The Real World,” GQ.com, and in hundreds of blogs and magazines from their hometown to Greece.
Based on hearing “Yes Wonderful Things” we don’t see things for Morningbell slowing down anything soon! You can check out more information about the band at the links below plus see if they are touring your town soon.
Morningbell Website
Morningbell Facebook
Morningbell Tour Dates:
06.04 • Tattooed Moose (Charleston, SC)
06.05 • Pinhook (Durham, NC)
06.06 • Velvet Lounge (Washington, D.C.)
06.07 • Union Hall (Brooklyn, NY)
06.08 • Kung Fu Necktie (Philadelphia, PA)
06.09 • Howlers Coyote Cafe (Pittsburgh, PA)
06.10 • The Tree Bar (Columbus, OH)
06.11 • Bear’s Place (Bloomington, IN)
06.12 • Daytrotter (Rock Island, IL)
06.13 • Sweetwater Brewery (Atlanta, GA)
06.14 • Looseys (Gainesville, FL)