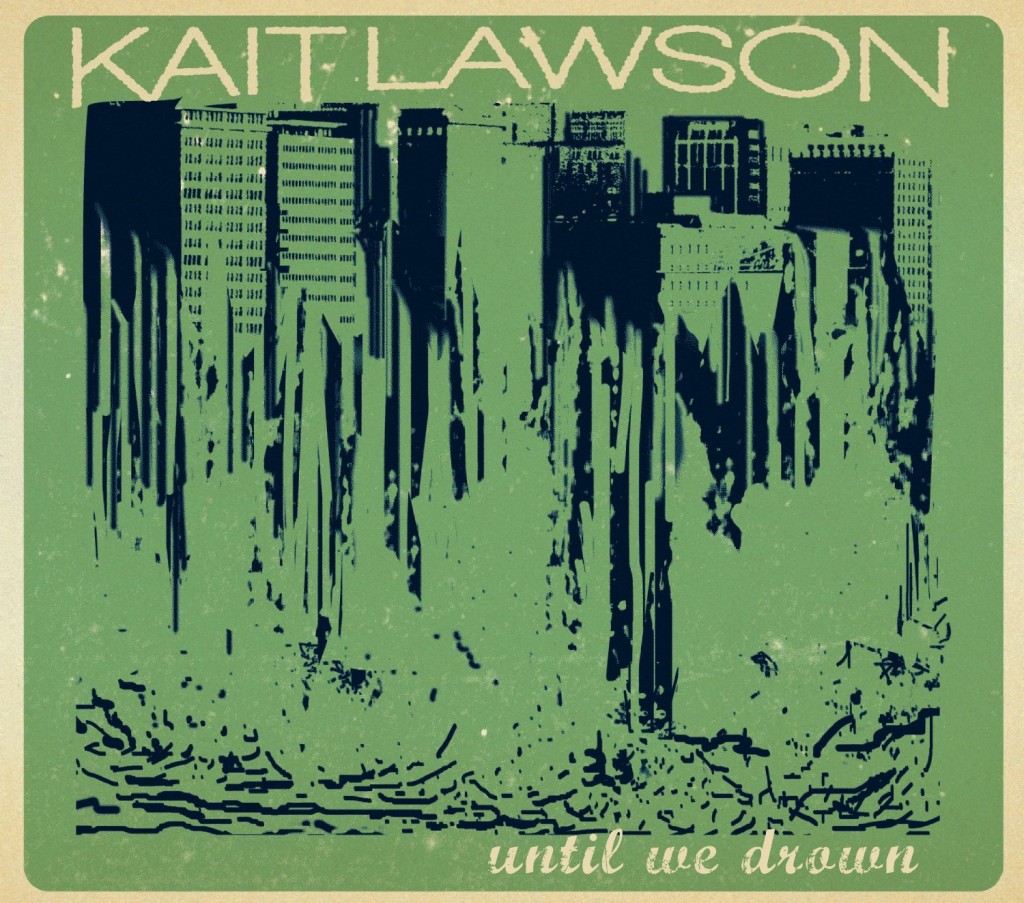 Fire Note Says: Planted firmly in southern roots, Kait Lawson’s debut album Until We Drown uses standout songwriting and mixed-genre sounds.
Album Review: Rarely does a collection of songs capture the poetry of songwriting like Kait Lawson’s debut album, Until We Drown. The lyrics are unmatched, displaying some of the best written songs of modern day that are both personal and relatable. Along with the words, the music is soulful and smooth, painting pictures of southern landscapes and Americana.
Kait Lawson has spent time as a musician in both Nashville and New York, but returned to her hometown of Memphis to record her debut album. Like her travels, her music touches various genres ranging from singer/songwriter to country and folk, always remaining firmly planted in her southern roots.
The album’s first two tracks are light and summery, telling stories of traveling and the comforts of home. “Take Your Charge” is youthful and reflective, reminiscent of early Taylor Swift, but smarter and more soulful. One of the album’s standout tracks, “Memphis” is similarly upbeat and young, singing about self exploration. The chorus is catchy:
“seen the Grand Canyon, seen the Great Lakes, I’ve been to New York and I almost stayed, but I know where I belong. Memphis your my home.”
Throughout the album are stories that most of us could take for our own. “Mad Ones,” is a slower song about a relationship that ended as the couple grew. It explains “I went off to college a long way away, you said it wasn’t for you and you decided to stay. Years went by…” The next track, “Place in the Ground,” is heartfelt, telling about a grandfather mourning the loss of his love, a grandmother. Ironically, the music is jazzy and quirky, reminiscent of the Decemberists. The lyrics stick to the soul:
“I was suppose to leave first my love, you cried out loud. I would trade everything I am to take your place in the ground.” 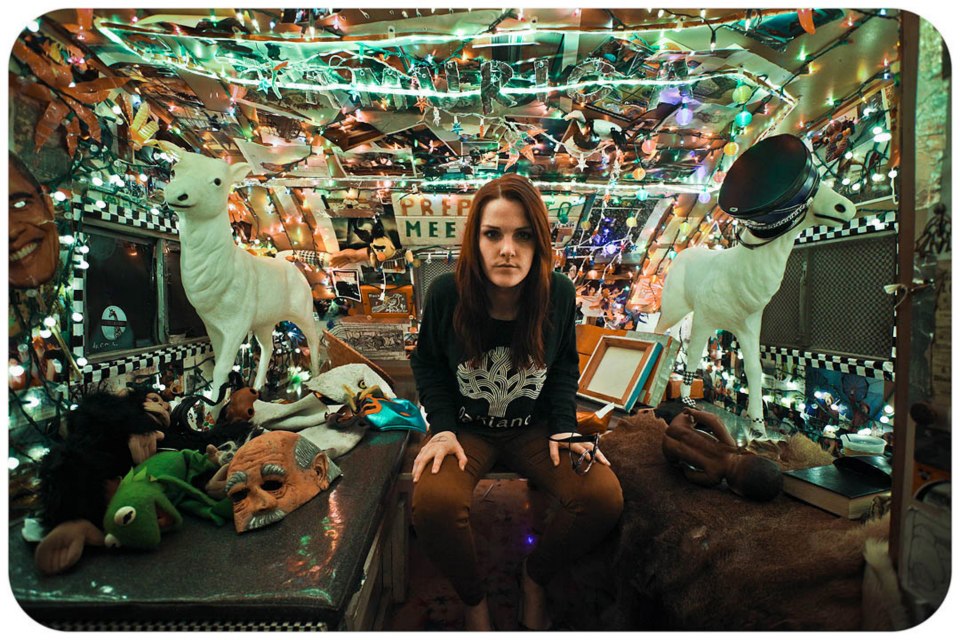 Another slow, downtempo song, “You Lie in Lies,” is sad and resentful, using acoustic guitar to tell a tale of betrayal. The lyrics are accusatory:
“Just like Judas, every night, she lies asleep, you lie in lies… You were good at fakin’ and good at makin.’ It looked like we were just fine.”
Showing off Lawson’s powerful vocal ability, “Spin Me Around” is a ballad following patterns of a country song. The track is about being tired and done, belting out “I don’t want to know you no more.” It’s followed by “I Feel Like,” a slow song that starts out with suspense and blends into sorrow. The lyrics are blunt and real, saying “I feel like shit” and “you left me before your time.”
“I Suppose,” is slow and direct, exposing Lawson’s boldness in writing deeply personal lyrics. It’s mournful, singing:
“This is how the deal went down, nineteen years were gone and my back was on the ground, the summer moon looked like she knew what we found.”
Playing to a similar sound and pace as “Place in the Ground,” “Omaha” is fast and light. It blends many sounds heard throughout the album, borrowing from country and folk genres. It sings about travels, both on the road and in the soul:
“Keep searchin’ for what’s hard to find…it’s a long way to Omaha, so you cannot slow down, drive through the night, and don’t get lost, soon the answers will be found.”
The album ends with “Until We Drown,” a slow, lyrical track about a long journey. It’s a soft resolution to an album that has taken the listener on an adventure through poetry and bold, soul-touching stories. In the end, the goodness is exhausting.
Key Tracks: “Memphis”, “Place in the Ground”, “I Suppose”, “Omaha”
Artists With Similar Fire: The Civil Wars / The Decemberists / Norah Jones
Kait Lawson Website
Kait Lawson Facebook
Madjack Records
-Reviewed by Michelle Morgan

Jack White And The Bricks: Live On The Garden Bowl Lanes [Album Review]