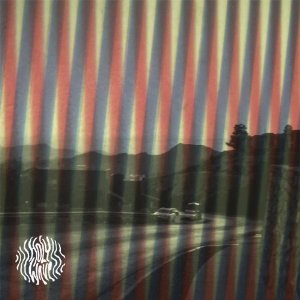 Fire Note Says: Prepare for a bit of an acid wash as Holy Wave rages with a technicolor, psychedelic, surf swirl.

Album Review: Holy Wave is a band that could crash along the So Cal shore but here that isn’t the case. These psychedelic 60’s surf rockers actually join us from Austin, Texas of all places. Releasing their new LP Evil Hits, Holy Wave looks to carve out a sun baked sonic texture that’s all their own. If you have any association with The Black Angels, The UFO Club, The GROWLERS, or the influential psychedelic sounds of old then these expansive, lo-fi, echo chamber romps will be just your style.

Evil Hits creates a water slide of groove driven wonder, its 10 tracks carry an interesting theme that changes and tweaks ever so slightly. One track can either induce a hip shaking groove one minute, or a sunshine sparkle eyed mood the next. It’s this dynamic that brings a good amount of fun to the whole experience. One thing that really impressed me is an ability to spin a tapestry of noise that never combats any other sound. Whatever song is playing there is an impressive amount of cohesion between effects, instruments, and vocals. 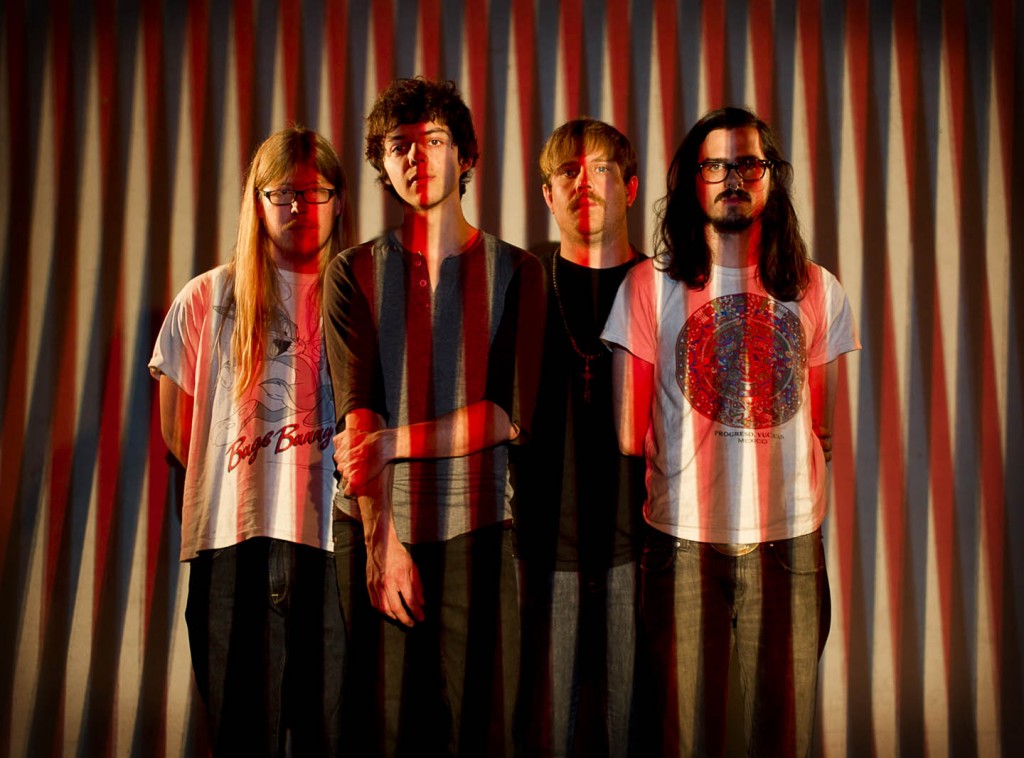 “Best Friends” is a pretty straight forward chord strummer that’s not the most excitable track. But, it still plays as a good warm up for what’s to come. It’s “Brahman” that lazily rips the vibe right open, it crashes and surges with the power of a wave. Deep echoes ring, a lazy My Bloody Valentine haze shimmers, and like the mighty wave crest, malevolent guitars build and explode. “Arab Springs” seems to bring some Brit psych along for the ride. The track is a true stand out with it constant swirl and swell movement. Piled on top of that is a fantastic Syd Barrett era build up with spot on sweeping vocal reverb. “Albuquerque Freakout” carries the swagger of Link Wray with the shrill metamorphosis of The 13th Floor Elevators and is another pleasing stand out.

“Spooky Fuckin Blues” bounces back and forth between sounding like a L.A. Woman b-side and the syrupy sunshine shuffles’ of The Squires. “Cool De La” is a big culminatin of sunshine, swagger, and style to cap the album off. It’s a sunshine explosion in slow motion; it pulses with keys, deep mysterious vocals, and a stony spiritualism that inquires a deeper quandary.

What’s the answer to that quandary? Holy Wave’s Evil Hits has what I look for in an album of this type. Everything here works together to ferry the songs along. You as the listener might lose yourself along the journey but I would consider that to be the point, wouldn’t you?