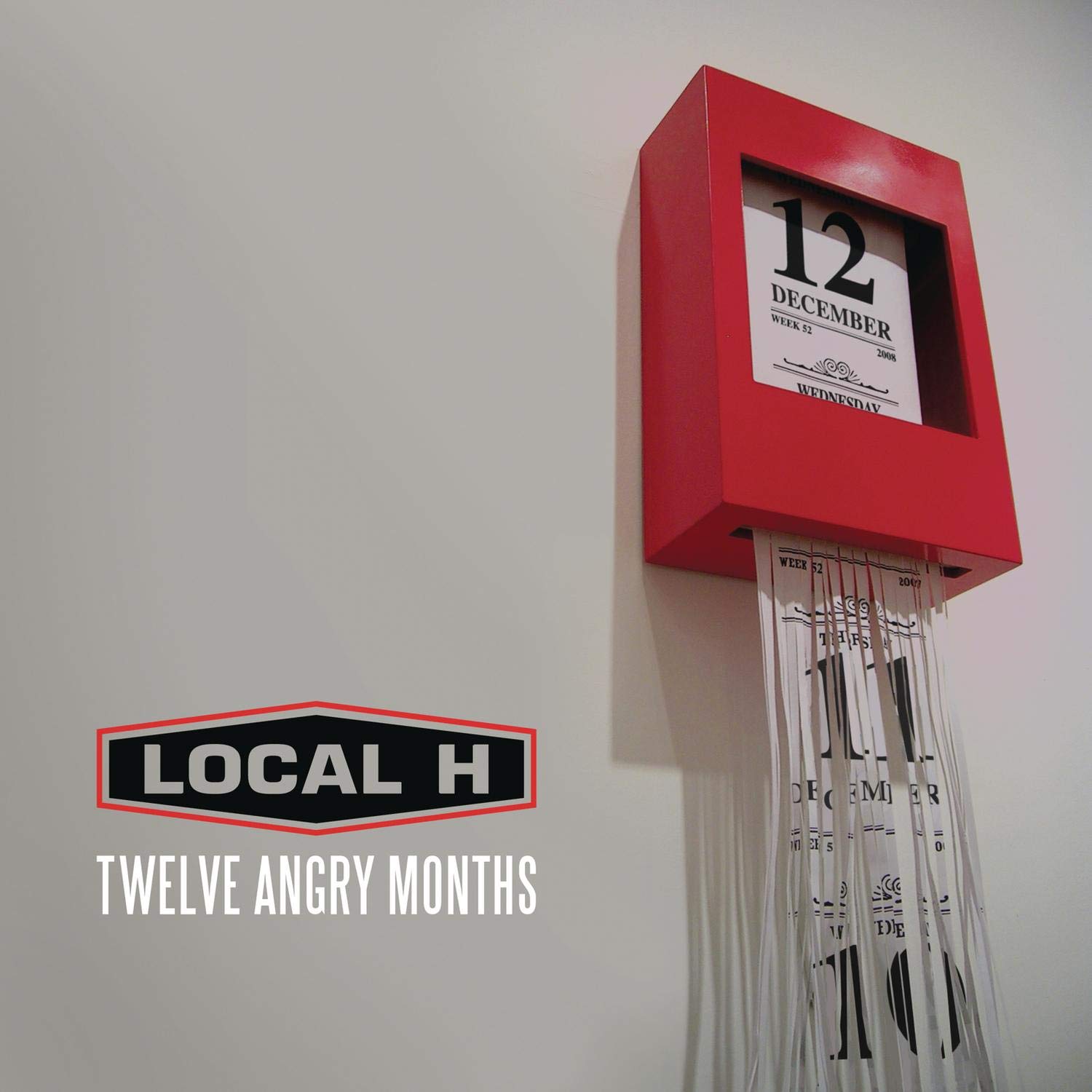 I think it goes without saying that breakups suck. How long do they suck? Well for Local H’s Scott Lucas it takes at least 12 months hence the bands title of their seventh full length 12 Angry Months. You can basically consider it a rock concept album as each track covers a progressive month in what we can call recovery. Now don’t get to lost or caught up in the ordering because it does not stop the onslaught of Local H rock that they set forth. What comes out of the entire bitter breakup and album making process is a clear focus and passion that simply is hard to catch on record – unless its real. From talking about needing to split up the record collection including his Kyuss records that she never liked before they met in “The One With Kid” to wishing that she has a lonely life on “White Belt Boys” and ultimately settling the battle down in the nine minute closer “Hand To Mouth”, the record easily covers all of the emotions. Twelve Angry Months is a solid piece of work because everyone has experienced the pain of breaking up somewhere in their life and you can appreciate the heart on the sleeve approach while never turning down the amps or compromising their true rock sound – this is called healing – Local H style!

The Night Marchers: See You In Magic [Album Review]