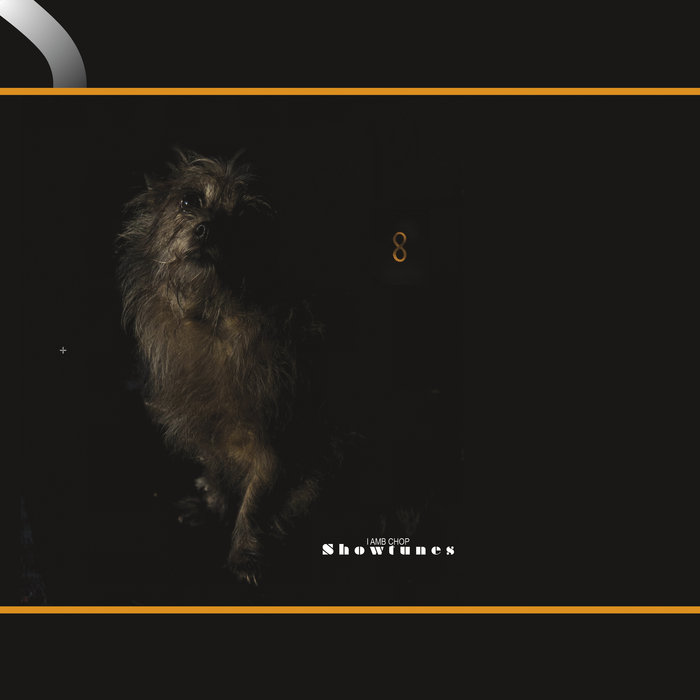 Lambchop is a loosely defined collaborative focused by the artistic vision and voice of Kurt Wagner, who has defined this latest project as “Showtunes for people who don’t like showtunes.” While we tend to think of showtunes as up-tempo, focused by catchy melodies that move along the narrative toward some happy ending, Wagner’s tendencies move in a very different, darker, more reflective if not completely ominous direction. As suggested in the lyric to “The Last Benedict,” that “by the time this cigarette is finished/a rusted elegance will emerge,” at their best the loosely shaped musical pieces coalesce into the odd moments of “rusted elegance,” but those pleasant sonic revelations are pretty infrequent.

This is the 16th project from Wagner and associates, and this one is marked by the utilization of MIDI technology to convert Wagener’s guitar playing to piano sounds, but further benefits by moody horn and textured electronic arrangements. These tracks were originally intended for live performance at the Wisconsin Eaux Claires festival, coordinated by Bon Iver’s Justin Vernon and Aaron Dessner of The National. Wagner’s slow, deep vocal delivery registers somewhere between the tone and texture of Tom Waits and Leonard Cohen, while his poetic expressions tend toward the ambiguous and sparse, occasionally offering up a clever turn of phrase like, “Let’s say that the writer was an asshole/Let’s say that asshole wasn’t me.”

The album’s two instrumentals have the most delightful song titles, “Papa Was a Rolling Stone Journalist” and “Impossible Meatballs,” with the later being the more traditionally musical and pleasing. “Fuku,” the seven minute piece at the center of the album, builds upon a slow brooding orchestral feel with catchy horns breathing fresh air into the tight confines, while the brief lyric reflects on the way the one’s we love give us a sense of being, but as it says “Nothing is perfect ‘round here.” This kind of heavy, thought-provoking work tends to self-select a very curious and somewhat committed audience, pretty far removed from the realm of popular music.