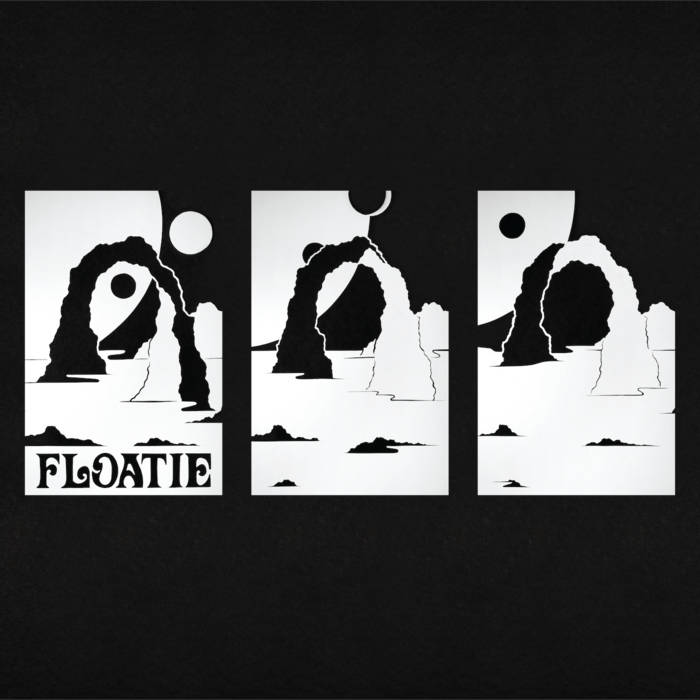 There is something special about Floatie’s math rock that brings you closer to your speakers and that is what makes the Chicago-based band’s debut, Voyage Out, so engaging. The band approaches each song with a cautious but focused playing of their instruments that never really leaves a mid-tempo pace but builds small fires within each songs angular structures.

The title track is a great example of Floatie’s sound as the track builds up with its vocal and guitar battle using simple rhythms and beats as its base. Mid-track, the playing gets more rapid before Floatie drops the bottom out with about 1:30 left in the song as it concludes with a very slow and almost crawling instrumental finish that reminds me of another jazz-influenced Chicago band – The Sea And Cake. The instant time-signature changes reign supreme throughout Voyage Out and honestly, it will be these turning moments that you will remember like on “Catch A Good Worm” how the track spontaneously busts out into a small jazzy guitar jam before circling back around as Sam Bern refocuses your ears with the hypnotic vocals.

Even though Floatie has only been a band since 2018, the four friends have known each other for almost 10 years. That experience with each other shines because every track on Voyage Out sounds flawless. All the members know exactly what the other is doing while Bern’s gentle lyrics just melt into every angular chord. This is a winning combination as Floatie’s record sinks deeper into your conscious with every enjoyable spin.

Artists With Similar Fire: The Sea And Cake / Codeine / June Of 44

Dany Laj And The Looks – “Don’t Keep Me Guessin'” [Video]