Jay Gonzalez: Back To The Hive [Album Review] 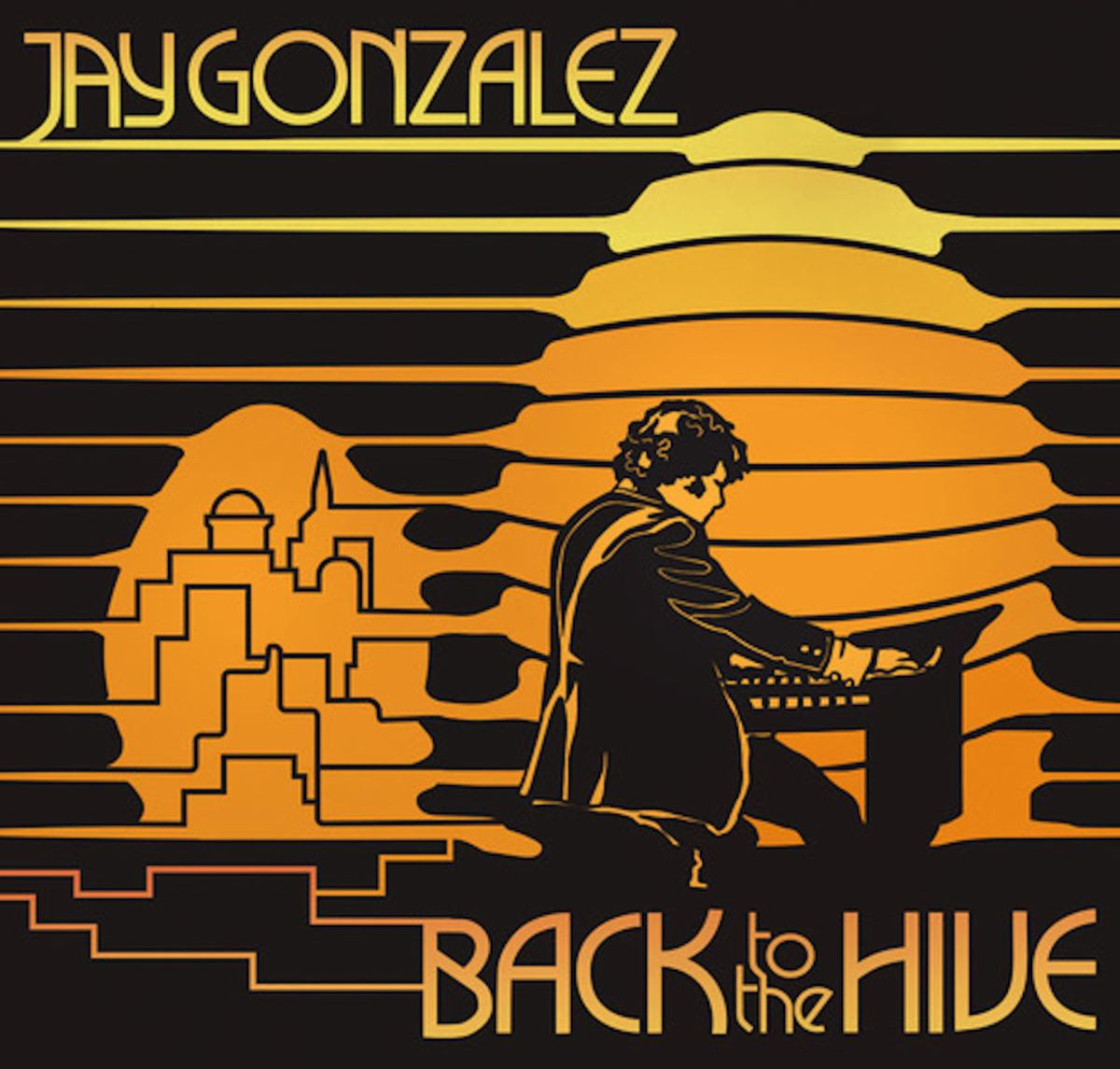 Jay Gonzalez
Back To The Hive
Middlebrow Records [2021]

Athens, GA musician Jay Gonzalez joined Drive-By Truckers in 2008, filling in for Spooner Oldham on keyboards, and eventually sharing lead guitar duties with Mike Cooley to compensate for the absence of third guitarist Jason Isbell. Left to his own devices on this second full-length solo album, Gonzalez displays his interest in 70’s pop rock influences, whether it’s British bands like The Beatles or Badfinger or John Denver-era Americana.

Gonzalez likes brief, poppy melody driven songs, whether he’s bouncing on his keyboards for “Trampoline” or the more languid acoustic guitar strumming of “I Want to Hold You,” which features a tight, crisp electric solo. Both songs time out just over the two-minute mark, and the albums 3 light pop instrumentals are shorter still. “You Make It Hard (To Be Unhappy),” is an acoustic folk number with Everly Brother styled harmony lead vocals, but the somewhat predictable double entendre is a bit too cute.

Given the heavier, political content in Patterson Hood’s songs for his main gig in DBT, it feels like Gonzalez has turned to this solo effort to play the punchy power pop of “Need You Round” or a light piano pop of “Never Felt Bad,” which again has a nice bright electric guitar solo. Clearly, Back to the Hive, for this singer/songwriter is about “feeling good,” and it’s pleasant enough that his listeners will to.

Too Much Joy: Mistakes Were Made [Album Review]