AOW is ready to officially kick of 2021 with three completely different artists. This week finds Montreal’s Bell Orchestre making a return after 10 years with a mesmerizing new record, a rising artist out of Phoenix named Danielle Durack and the cool home-recording out of New York from Black Nash. So far 2021 has already been full of crazy but there is nothing like some good music to help pull everything back into perspective. These three artists will help you do just that! 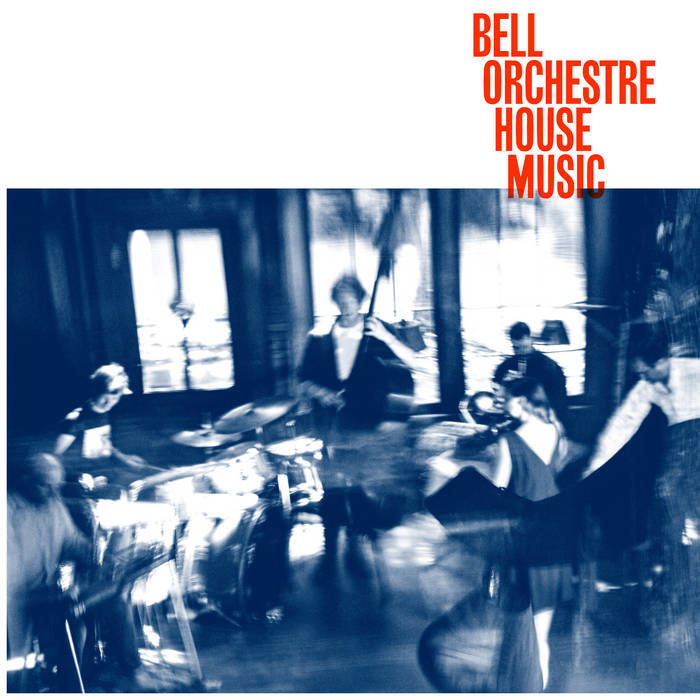 Bell Orchestre is a collaborative avant-garde instrumental group based in Montreal that includes Arcade Fire’s Sarah Neufeld and Richard Reed Parry. The band has announced their first full-length album in over a decade titled House Music which is out March 19th via Erased Tapes Records. The interesting thing about House Music is that its 10 tracks will play as one long piece. It is where music and art completely coincides as the 45-minute album was shaped out of a one hour-and-a-half long improvisation. Looking forward to hearing Bell Orchestre’s return! 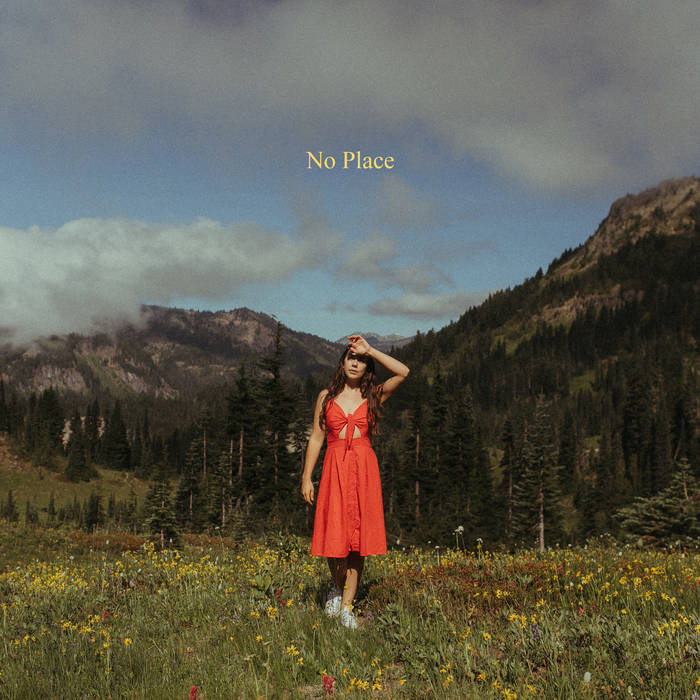 Danielle Durack is a name you should watch out for soon as the rising Phoenix, AZ-based artist has an excellent new album, No Place, out January 15th, 2021. No Place presents a powerful singer and earnest, thoughtful songwriter as she opens her private journal to listeners and recounts the moments of sadness, longing, guilt, anger, regret, confusion, and loneliness that defined her most significant heartbreak. Sometimes the best albums rise from grieving a relationship and even though it was difficult the results speak for themselves as No Place is instantly catchy. Danielle Durack pours everything into this album and her heart on the table approach created a record that you will want to hear multiple times! 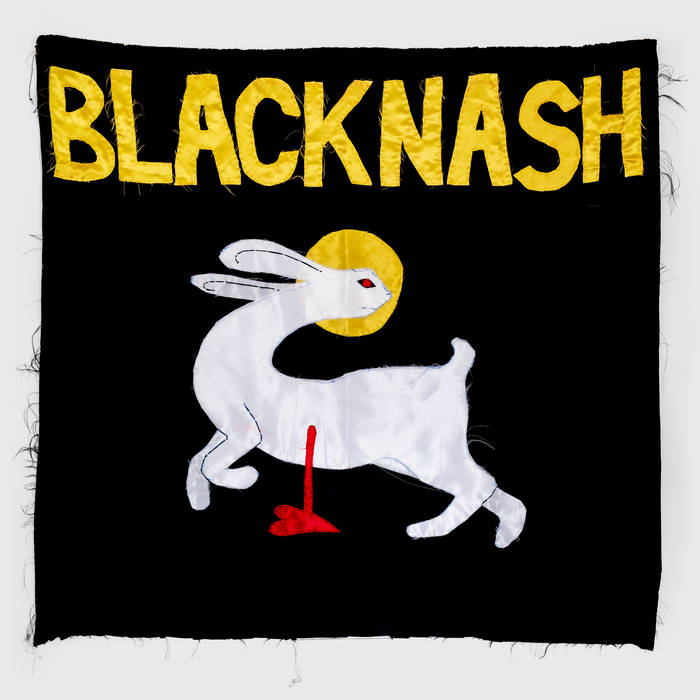 When Jody Smith got out of the military at the end of 2019, the last thing on his mind was releasing an album. He had just finished five years in the Army, and his main goal was getting on his feet as a civilian. “I basically fell flat on my face,” says Smith. The pandemic made the transition even harder. Finding himself out of work and stuck at home, Smith decided to record an album under the name Black Nash, which he’d been using casually for home-recording projects throughout his time in the Army. The resulting self-titled LP is fantastic. Performed and recorded by Smith himself (with support on drums from friends in Florida and Nashville), “Black Nash” is a 25-minute blast of claustrophobic energy, driving from guitar-heavy climax and restless soliloquies. The record is out February 26 via Ramp Local.

Rolling Blackouts Coastal Fever – “The Only One” [Video]