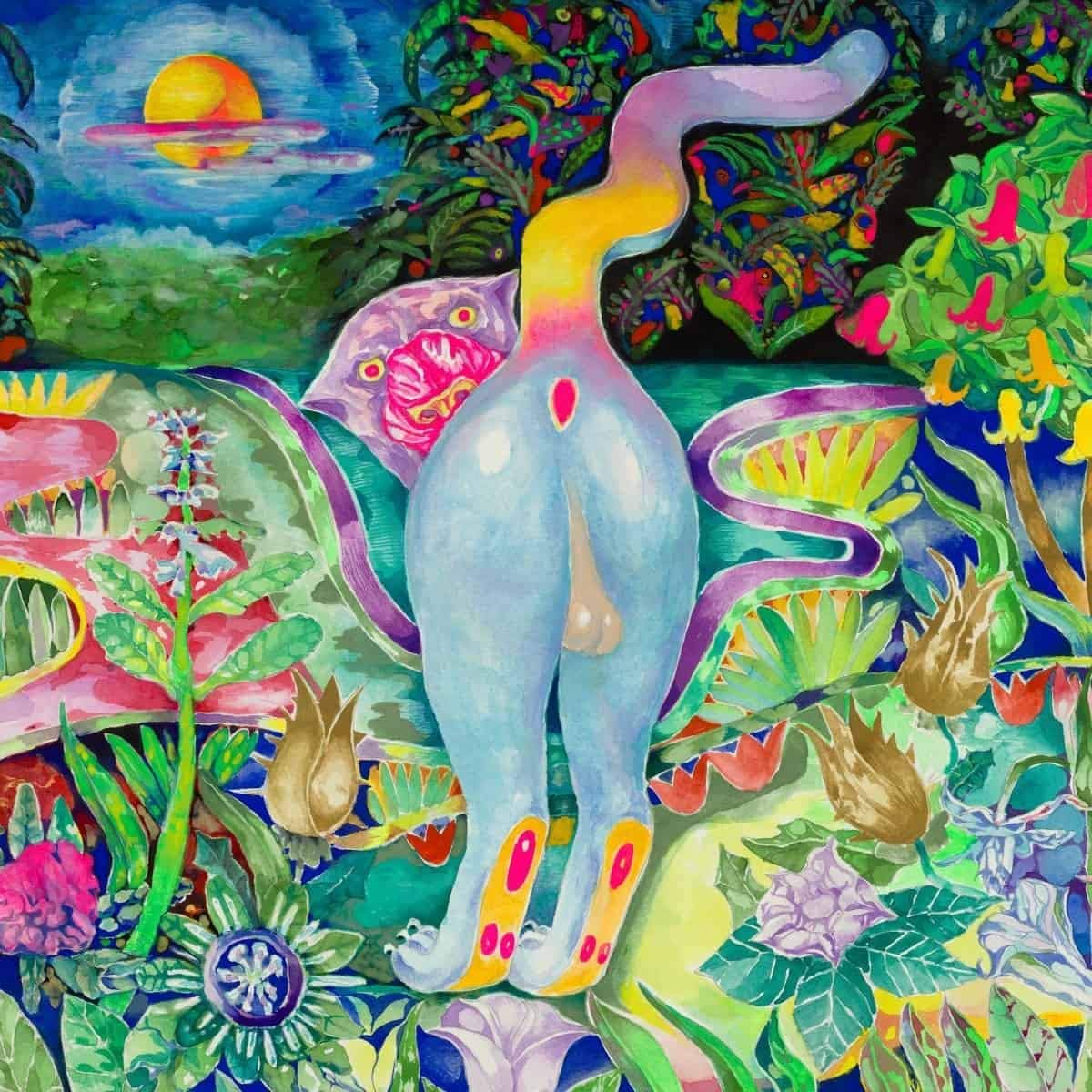 Anymore it is almost a given that some of John Dwyer’s output will lean towards the experimental side of things. Especially, after the visceral release of Protean Threat, it only makes sense that Panther Rotate was billed as a remix album of its big brother. Turns out, Panther Rotate is more like its weird ass cousin sidekick!

Dwyer said these songs were recorded late in the evening which actually is an important note because many of these tracks creep along like they belong in the night with their spatial beats and grooves. Your mind can for sure float away to these songs as they can create an interesting backdrop for whatever you have going on.

Midway, I do like where some of the tracks pick up the momentum some. “Toadstool Experiment” has a dance sway to it with some new lyrics which really makes it its own while “Miz Experiment” features futuristic sounding guitar strums that transcend you to a different world. “Terminal Experiment” is probably one of the biggest shifts as its takes the super hardcore punk original and slows its groove. Listen for the background vocals on this one as the songs strength is still there but now its hidden down in a tunnel.

Overall, if you are a Dwyer fan then this Osees record will fit into your collection. I would never recommend this album for a new listener and I am not entirely sure that it has a super high replay value at this point. It does still show off this bands edge and experimental curiosity which always keeps things fresh! Honestly, that is the reason I always come back to this band and once again they accomplish releasing something different.