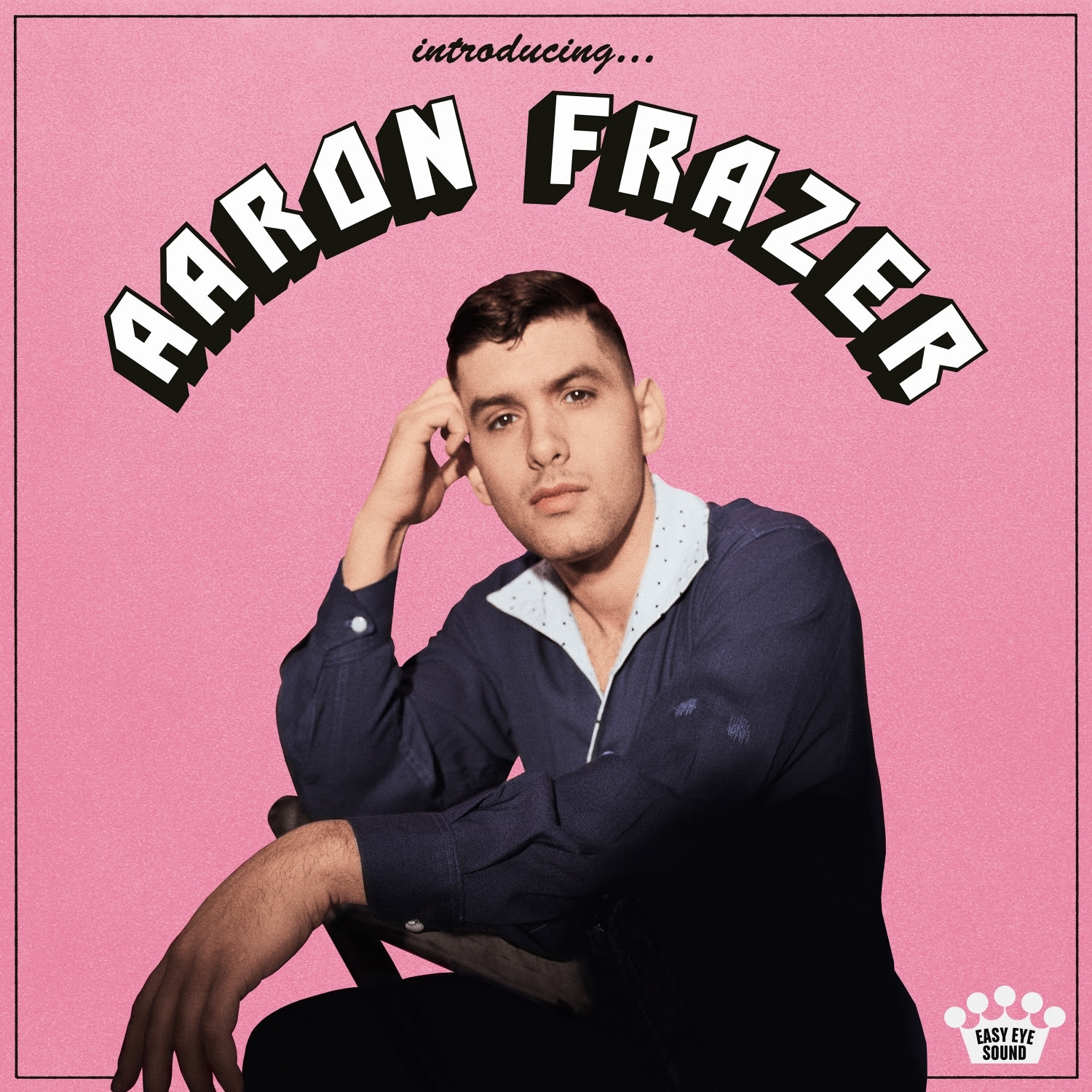 One element that helped make the last record from Durand Jones and The Indications, American Love Call, a success was the quality songwriting and elegant falsetto coming from drummer Aaron Frazer. Has creativeness and voice was the perfect balance for the band but also put a large spotlight on the player in the back. It also grabbed the notice of Black Keys’ Dan Auerbach which reached out and invited Frazer to release his solo debut on his label Easy Eye Sound.

Knowing his resume I was already certain Introducing… would be good but the additional touch of Auerbach co-writing and producing plus the inclusion of talented session players which features members of the Memphis Boys (Dusty Springfield, Aretha Franklin), symphony percussionist Sam Bacco, and members of the Daptone-Big Crown Records universe, turns Introducing… into a can’t miss soul home run. What makes Frazer so unique is that this record never misleads you to believe it is not a falsetto album. His voice is his strength as it stands out in modern soul music today for sure and reminds me of classic vocals from the likes of Smokey Robinson and Philip Bailey.

Frazer has a smooth delivery no matter what tempo is in front of him. The sinister sounding “Can’t Leave It Alone” lets Frazer show off his high range while the keys, horns and foot tapping beat make this song a favorite. Or on the slower “Have Mercy,” Frazer sizzles the track with his pleads of “don’t hurt me” and its slightly gospel soul backdrop. Frazer’s swagger and sway drives his debut and I really like how it incorporates a full mix of indie rock, soul, gospel, and hip-hop. The songs only take one listen to stick and make you want to hear them again quickly. The record also has the Auerbach touch as some of these tracks would have fit in on his own solo efforts like the bouncing “Ride With Me” and the foot tapping “If I Got It (Your Love Brought It).” These songs really tell you why Auerbach was so drawn to Frazer because they do have similar tastes. That compatibility helps take the record up to another level.

I know it is a bold statement for a January release but Introducing… will be one of the more unique listens you hear all year long. Frazer perfectly delivers his timeless twelve tracks here and you will not find one single note out of place. Introducing… is an album that will stand the test of time and should appeal to a wide audience. I also predict you will see this album again when the Top 50 of 2021 posts in December, so make sure you give it a chance!