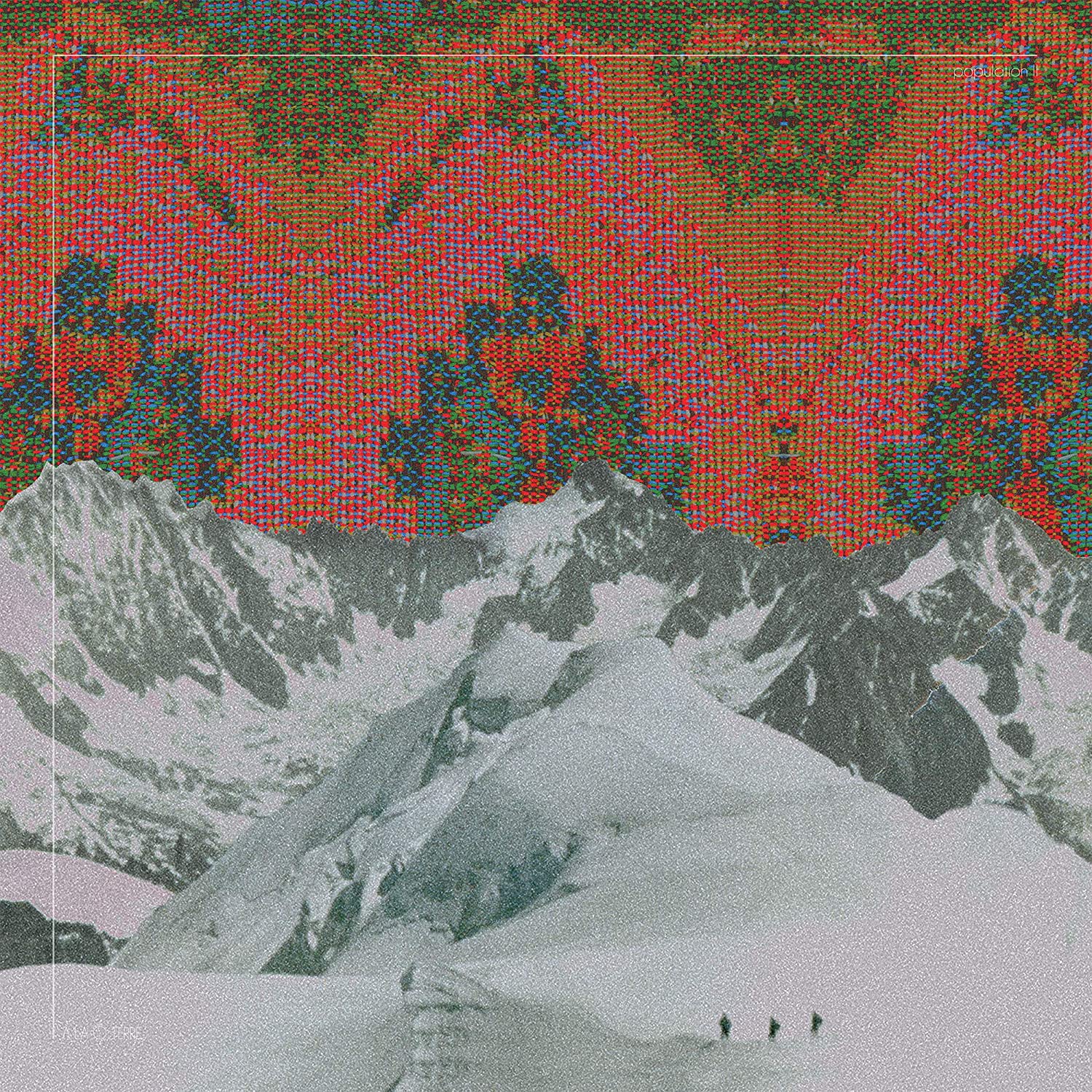 It seems that 2020 has been the year for the power psych genre to move from the shadows and into the spotlight. Montreal’s, Population II is the newest in the genre with their Castle Face Records debut LP À la Ô Terre. The name of the group pays homage to the first solo album by guitarist and pioneer of Californian acid rock Randy Holden, but that is only one piece of the groups complex DNA. The band previously has released several two song albums that consisted of longer tracks which averaged around 15 minutes each. Now they have boiled their track run times down but still bring all the pieces with them as they intertwine sprawling spacey psych with blues rock and metal that flexes its muscles throughout the album.

What will really grab your attention on À la Ô Terre is the approach that Population II take. They are a slow burn with many songs starting with a futuristic fusion of jazz and prog that effortlessly stroll along. The surf then takes you through different tempo stages as a song like “Les Vents” busts out with a metalish guitar a third of the way before the dust just rests and the song hums to an end. “Il eut un Silence dans le Ciel” changes things up a bit as its front and end are on steroids while the middle features the vocals and brings things down to a nice medium tempo. Each track on the album has a similar catchy formula like this as Population II stir a multitude of sounds into a frenzy!

Population II sing all their lyrics in French, so it really does add another level of melody to their music as I don’t speak the language! This language barrier might steer some fans away from this release but don’t let it stop you. Their vocals interlope with the music and many times ride just under the mix of fuzz and haze. They are an intricate piece of the much bigger puzzle and it works.

Vocally there is some comparison to the Osees John Dwyer sound and Population II’s psych rock for sure mirrors some of Thee Oh Sees output which only makes them a natural fit for Castle Face Records. À la Ô Terre brings something new with each listen as the addition of other instruments like an organ, sax and harp always will emerge and make your experience that much better. Population II bring next level psych quality to this record and have easily placed themselves in the upper tier of their peers.