The Budos Band: Long In The Tooth [Album Review] 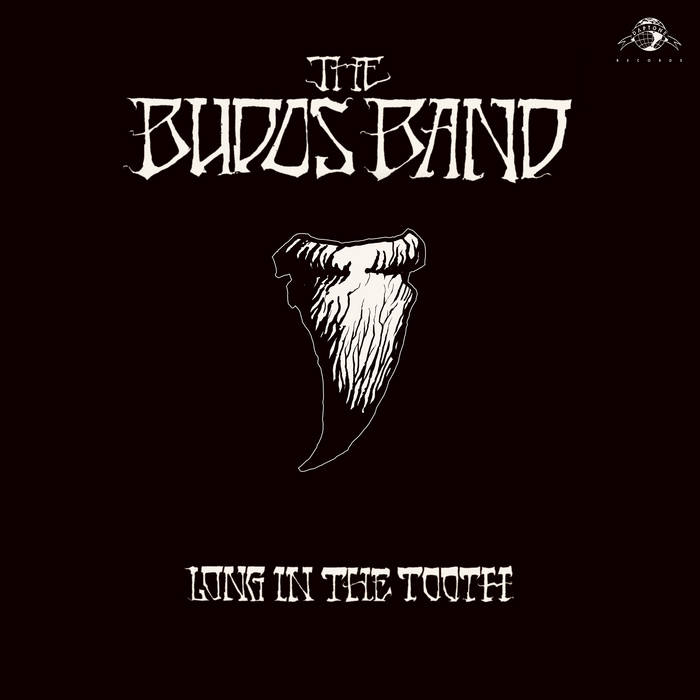 The Budos Band
Long In The Tooth
Daptone Records [2020]

Celebrating 15 years from the release of their debut album, The Budos Band return with their 6th long player, Long In The Tooth. It is an album that changes gears from their harder edge they showed the last couple albums but especially as they raged out on last years V. Long In The Tooth finds the group returning to their roots of their early records and when their label was “Staten-Island Afro-Soul.” To make that return to simpler times but yet still inject some modern flare, The Budos Band gets more funky and just lets the horns blow old school which helps stir the psychedelia.

From the opening title track, the album revs up like a record player just being turned on before you get a quick blast of the dual trumpets. All the instruments then come together and make a large swing as the song breaks back down into an organ vs. bass riff off that suck you in. This classic Budos sound is the perfect start to a record that is just getting heated up. What 15 years gives you is the opportunity for everyone to step up. On “Sixth Hammer” you get a sax solo that solidifies the track while on “Gun Metal Grey” you can distinctly hear the congas while the horns once again connect all the dots.

New fans might not understand the instrumental brilliance of The Budos Band but if you have any ear for good music you can recognize that these guys can make your foot tap. The breezy skill that they deliver on Long In The Tooth is incredibly good and at only 33 minutes long the album never overstays its welcome. I was really liking the experiment side of the band which they launched over their last several albums with a much more aggressive approach but Long In The Tooth highlights where The Budos Band started. The album is a success because its shows off their core competency and clearly explains why after 15 years The Budos Band are still a relevant act on the Afro-soul scene which they helped mold into what it is today!