Alright: I’m Doing This To Myself [Album Review] 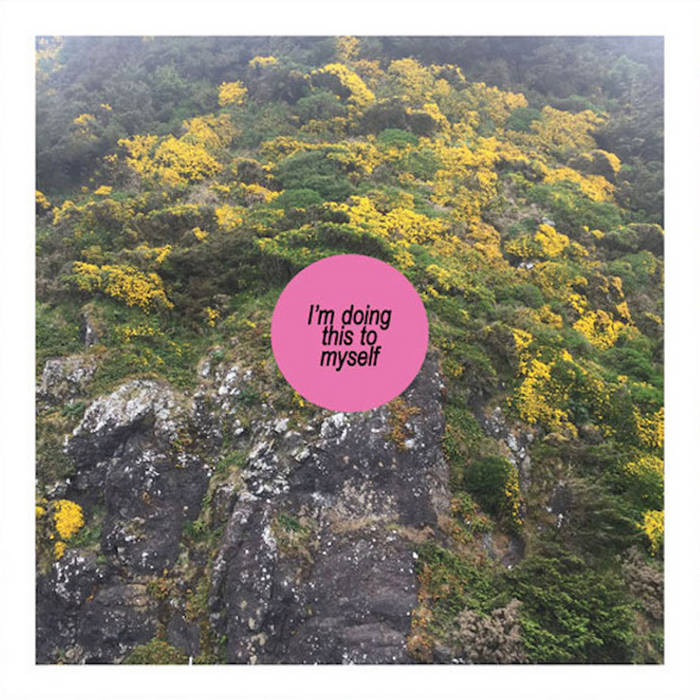 Alright
I’m Doing This To Myself
Self Aware Records [2020]

Alright is a fuzzed out indie band from Charlotte, North Carolina that is led by the energetic guitar and voice of Sarah Blumenthal. Their debut full length, I’m Doing This To Myself, is a blood pressure raising rocker that throws out all the gimmicks and delivers a straight forward and raw muscular guitar album that finds Blumenthal rising above the hum.

This fresh and brash sound is refreshing in a day where it feels like many bands have forgotten what sound a guitar makes. No worries with Alright, as immediately from the opening song, “Scraps,” the tempo is pushed to its max while Blumenthal makes sure her vocals keep up with the pace. The somewhat purposeful muddy mix is music to my ears as you get drenched in the guitar, bass and drums. This edge of your seat vibe is how Alright keeps your attention as Blumenthal sings her guts out on “Parallels,” as she battles not to get pulled under by the drenching wave of guitar crunch. The blistering Dinosaur Jr. like instrument assault that arrives in the middle of “Back Bench” is phenomenal, as it just powers and plows through as the song takes no crap with its sonic explosion.

Alright have attitude for sure as Blumenthal sings about relationships and many times the disappointment that comes with them. It does make for some good lines like on “No Good” when she sings “Long summer days with nothing to do – I wasted all of them with you” or on “Wild Dunes” when she honestly tells you “If I feel wild inside, I won’t apologize.” This type of emotional display makes each track here easy to connect with and memorable.

I’m Doing This To Myself is a solid 30 minute indie rock debut that you absolutely will find something to like about it with one listen. The band even squeezes in some call-and-response verses near the end on “Dewdrops” which is just another layer that works on this album. Alright is a bright spot on the Charlotte, NC scene and their feverish energy reminds me of that band 2 hours north in Chapel Hill. That is a sound I will hit replay on every single time!

The Mountain Goats – “Get Famous” [Video]