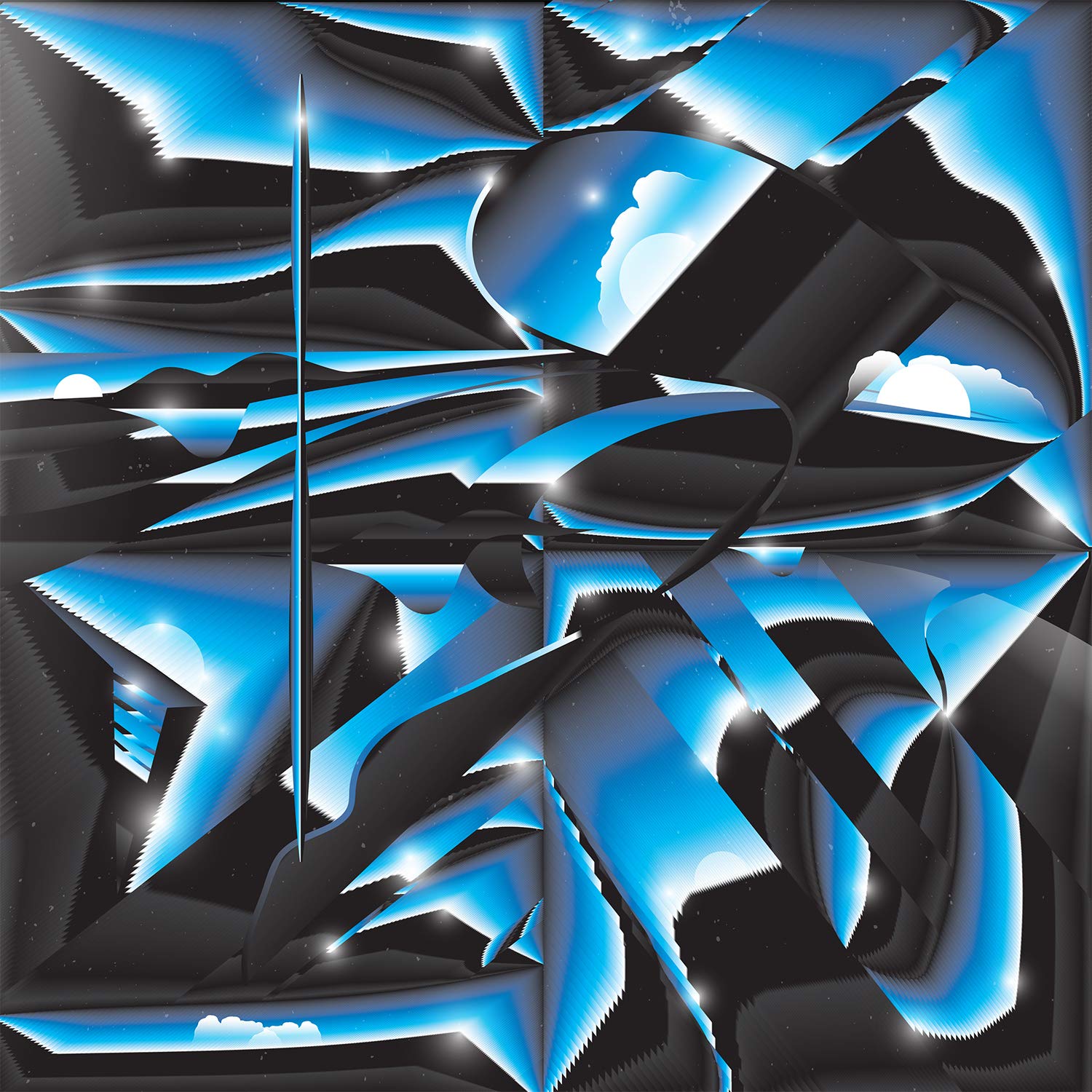 Who: OCS, The Ohsees, The Oh Sees, Thee Oh Sees, Oh Sees, and Osees. Whatever they want to call themselves hail from San Francisco, California and have been making music since 2003.

Sound: Osees have always had a knack for sounds of the otherworldly. These dungeon master punks brandish their sound like a cosmic battleaxe.

TFN Final Take: Many bands should count themselves lucky if they make it to five albums let alone twenty-three. Protean Threat as an album name basically says it all. The album has its’ themes but, it can also change on a dime. “Scramble Suit II” sounds the alarm for full punk ahead. “Dreary Nonsense” goes wacky and recalls a time when the band referred to themselves as Thee Oh Sees. “Upbeat Ritual” plays with the drive and smoothness felt on Smote Reverser. “Red Study”-one of my favorite songs-plays it instrumentation like a Persian snake charmer. “Said The Shovel” feels as if it was conceived during the A Weird Exits/An Odd Entrances sessions. “If I Had My Way” takes the Sees psychedelics and transforms them into a twenty-first century Doors tune. “Toadstool” goes for cheery in it’s bounce but, at the same time, burns like a 8-bit sun.

Protean Threat has many things going for it that I like. It’s wonky, weird, creepy, smooth, jovial, and sinister. Plus, it morphs, bends, beeps, and boops. Basically, it’s a John Dwyer album. This feels like Osees at their most straightforward punk. Some may find favor in that, others, not so much. I can definitively say that as the Osees starship creates many dimensions , this is another solid one to explore.