AOW is bringing some different music vibes your way this week with the psych rock from Tokyo’s The Silence, dual vocal indie rock out of Springfield, Illinois courtesy of Attic Salt and then the daydreaming sounds of the Misha Panfilov Sound Combo which comes to us all the way from Estonia. Don’t be afraid – Discover, Support, Share – It’s important! 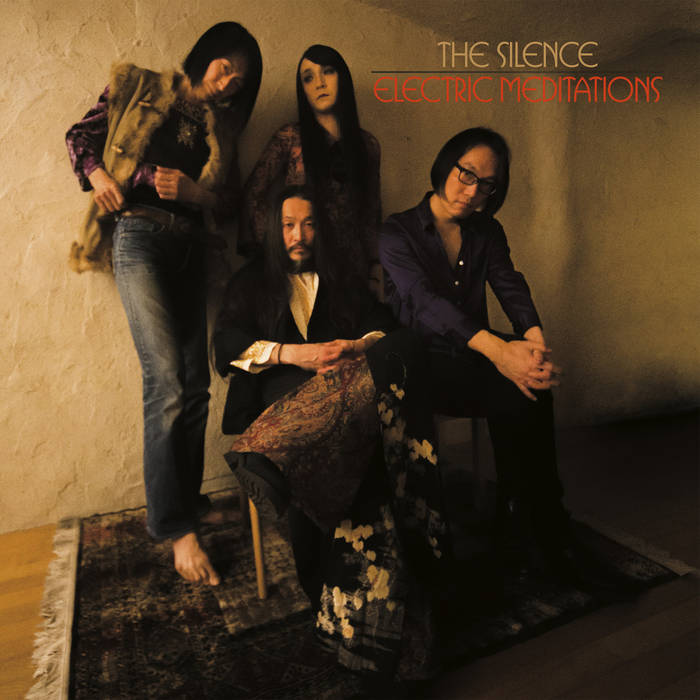 Launched in 2015 by Ghost’s Masaki Batoh, The Silence are now ready to release their fifth album with Electric Meditations. Recorded in an all-analog process at GOK Studios in Tokyo, The Silence resonate off blues and hard rock vibes throughout their complex compositions. Just listen to “Tsumi To Warai,” which opens their new album and you can hear the thunder. The title literally means ‘sin and ridiculing’, which gives you an idea of how the band feels about the current world around them. Everything about this band builds and is organic – we think if this is your first introduction you will easily become a fan. The Silence’s new record Electric Meditations is out November 6th via Drag City Records. 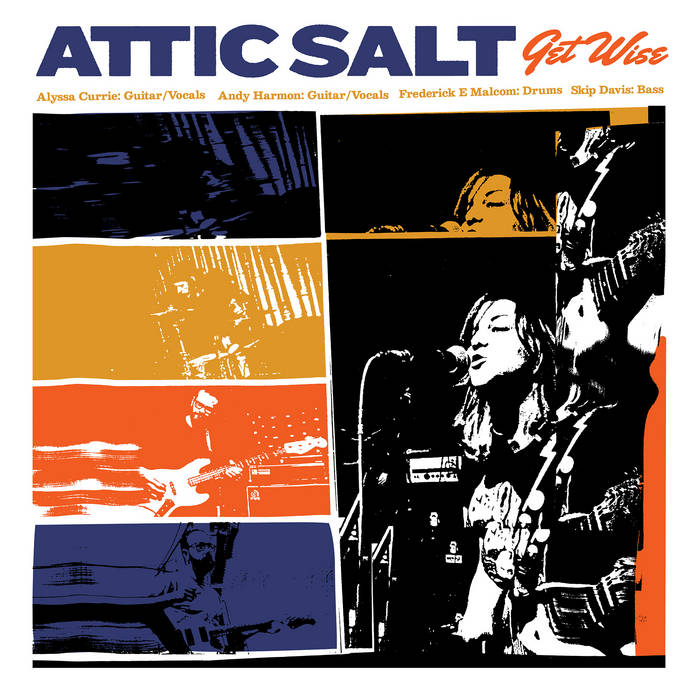 Melodic, aggressive, and catchy indie rock is a good way to describe Attic Salt. The Springfield, IL band of Andy Harmon, Fred Malcom, and Skip Davis have been friends since the late 90’s and have spent a majority of that time playing in bands together. In late 2015, the group befriended Alyssa Currie to start a new project called Attic Salt. The band released their self-titled debut in 2017 and now is set to release their sophomore outing, Get Wise, on September 25th via Jump Start Records. What we like about the album is the synergy that guitarists Andy Harmon and Alyssa Currie create with their dual vocals that quickly brings you into their pop-punk world. 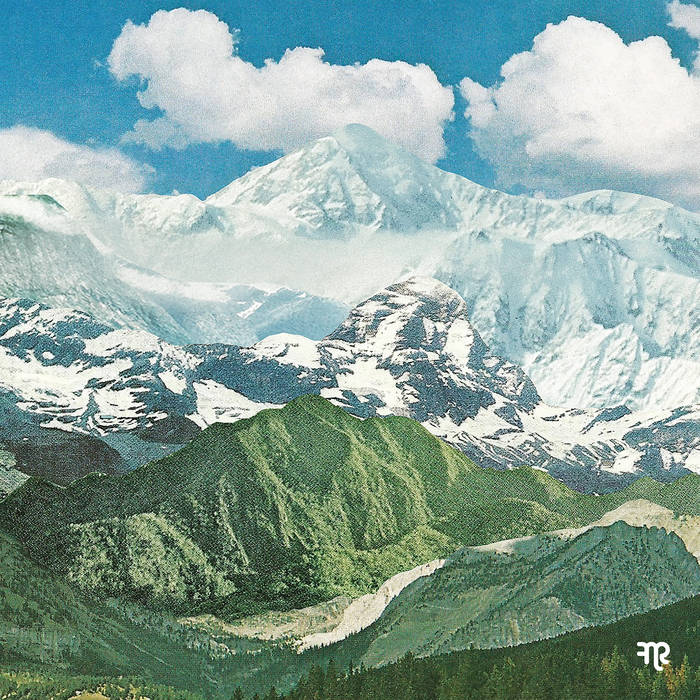 You know we are all about different at TFN and that is why we think you will enjoy the new sophomore album from Misha Panfilov Sound Combo. The vibe on Days As Echoes from the talented instrumentalist Misha Panfilov is peppered with elements of jazz, Ethiopian, cinema, ambient and bits of everything between. It creates a song structure that is easy to just get lost in but the atmosphere it fills is expansive, layered and patterned. The album is the perfect put on play journey that will always get the question “who is this?” When you tell them it is the Misha Panfilov Sound Combo they will be even more impressed! Days As Echoes is available now via Funk Night Records.