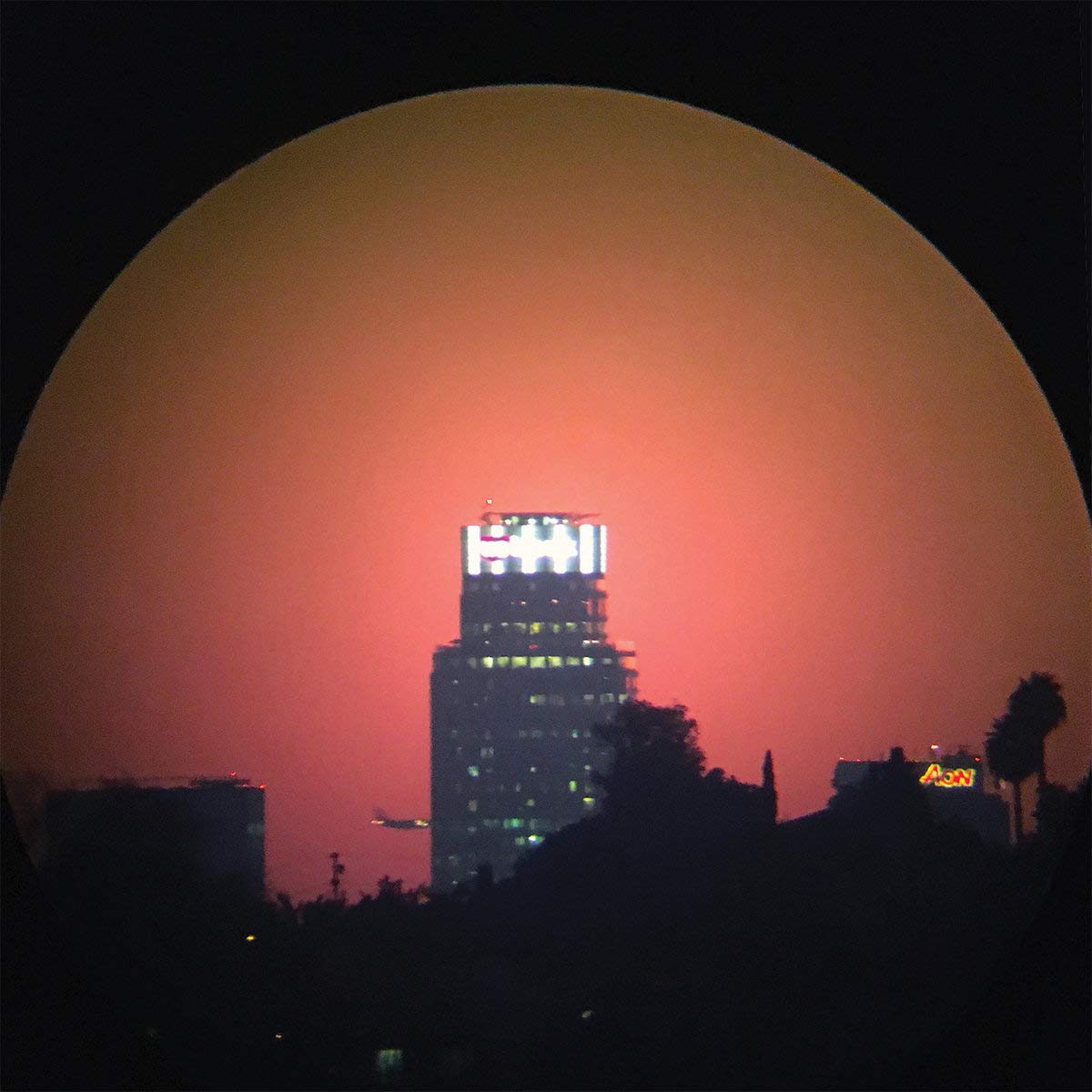 Who: John Dwyer’s Bent Arcana was quite a surprise. To call them a supergroup doesn’t feel quite right but the players are on point. Filling out the line up: Ryan Sawyer, Peter Kerlin, Kyp Malone, Brad Caulkins, Tom Dolas, Marcos Rodriguez, Laena “Geronimo” Myers-Ionita, Joce Soubiran, and Andres Renteria.

Sound: I feel like the only way to describe the sound is to quote John Dwyer directly. “This one is very much on the ECM / 70s hard fusion / prog-kraut trip. It is a many pronged weapon, swung by the spontaneous sentinel.”

TFN Final Take: I’m not going to sit here and hyperextend myself. To say that I fully understand the background of Bent Arcana is a lie. To say that I appreciate the direction would be the truth. Make no mistake, Bent Arcana is an improvisational-jazz album. It almost feels that it was the whole point of creating Castle Face Records to get to place in time where this album could be assembled. Dwyer has always been a student of music and it comes through with every bing, buzz, rattle, and hum on Bent Arcana. “The Gate” starts smooth with rolling drum jabs and cascading, mysterious brass. “Outré Sorcellerie” (translated means unusual sorcery) goes outer-world tribal music. “Misanthrope Gets Lunch” is a crunchy, churn and burn. “Mimi” is the most controlled and beautiful melody on the album but, it only lasts for 48 seconds. “Sprites” ends the album with a rapid-fire, funk, free jam. I wouldn’t call this album a pleasure cruise. This is a specific album that evokes a time and feeling. It’s niche, but you can’t help to appreciate the musicianship and dedication. If you look at the Bandcamp for this album it looks like it will be the first entry in a series. I’ll always be interested in anything that John Dwyer puts his musical brain behind.