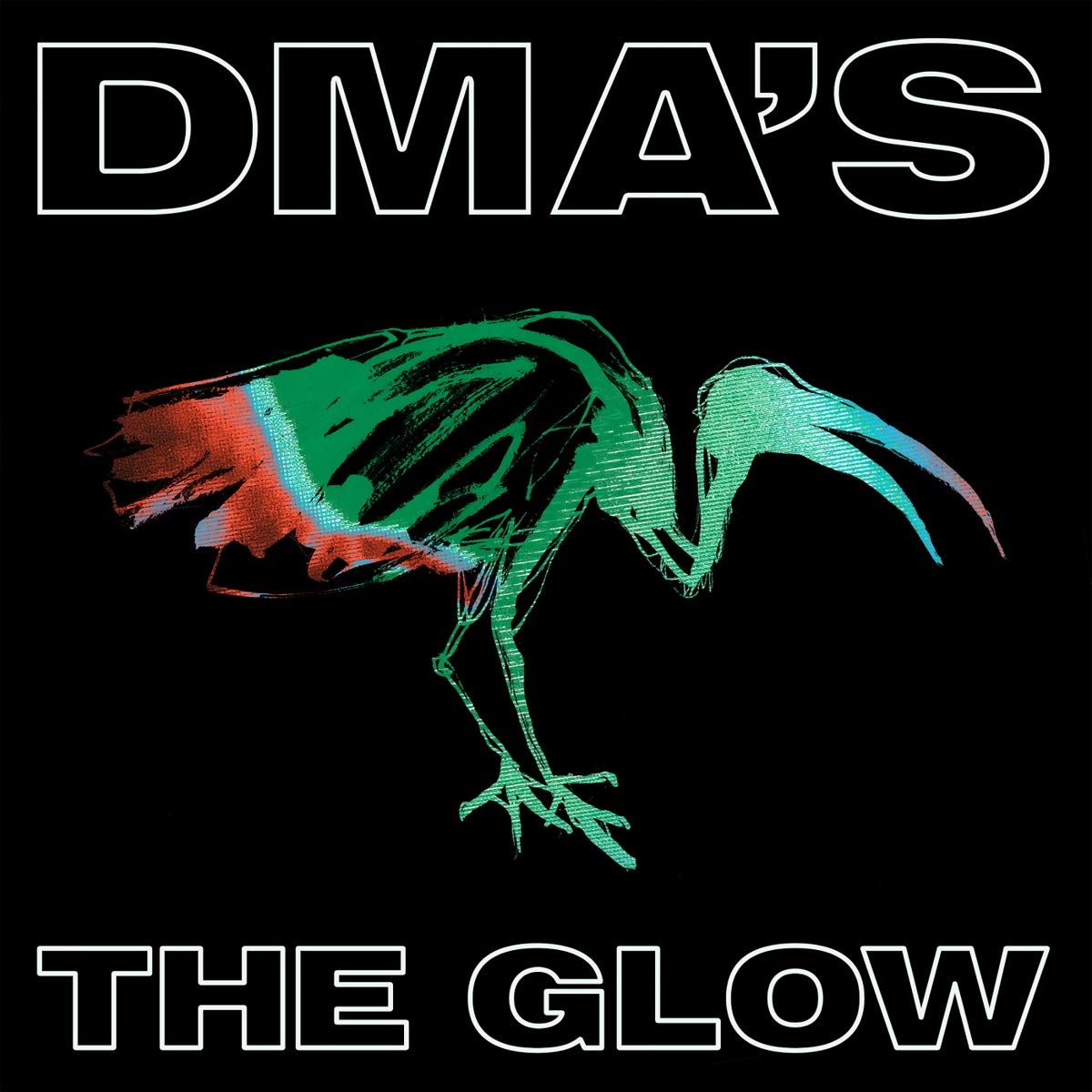 In the half a dozen years that DMA’s have been together, they’ve proven to not only be productive, with an EP and now three full length albums to their credit, but also commercially viable in their native Australia and beyond. The band formed around three songwriters – singer Thomas O’Dell, guitarist Johnny Took, and lead guitarist Matthew Mason – with strong influences from the UK’s Manchester scene and an undeniable penchant for strong melodic hooks. In the past DMA’s have been compared to The Stone Roses and when at their most audaciously anthemic to Oasis, but on The Glow they mix in enough EDM, loops & synths, and psychedelic influences with the stadium-rocker aspirations that fuel their pop-accessible rock to create a thoroughly modern sound.

The album’s title track finds the DMA’s flirting with punk/pop a la Fall Out Boy, while in “Life Is a Game of Changing,” the band syncs a rave dance beat with a chorus that allows O’Dell to go full Bono, while the heavily effected guitars and keyboard textures more than hint at The Edge’s influence. Meanwhile several key tracks start off as power ballads – “Silver,” “Learning Alive,” and “Criminals” – each one recalling that reliable 90’s soft/loud formula with smart production assists from Stuart Price, and the trio’s touring rhythm section, drummer Liam Hoskins and bassist Tom Crandles. But for all the shimmering guitars, and psychedelic soundscapes these are pop song’s at heart, with much of their emotional appeal rooted in engaging vocal melody hooks. DMA’s aren’t recreating the wheel or working to create something new from whole cloth. The Glow finds the trio in strong form, mixing and matching from a host of modern sounds with just the right blend to bring their songs to the largest possible audience.