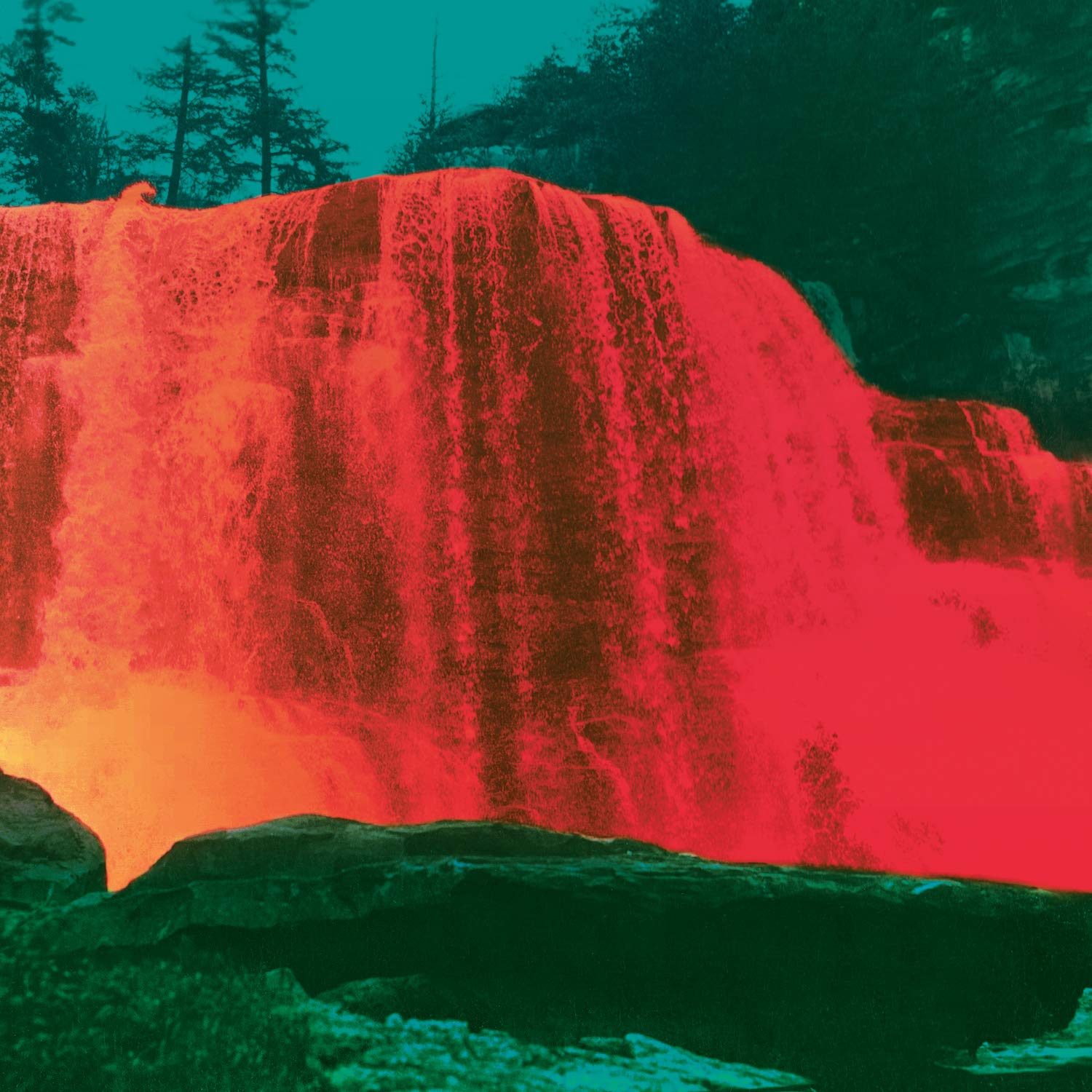 Back in 2015 when My Morning Jacket was releasing their well-received seventh studio album, The Waterfall, singer/songwriter Jim James reported that the band had recorded enough new music for it to be a double album. Like much of the MMJ oeuvre, that album was marked by the band’s increased experimental leanings, mixing their take on country/Americana, and viewing classic rock and R&B sounds through a psychedelic lens, and they suggested at the time that a second album would quickly follow. Well it took 5 years and the pandemic shutdown, but James is said to have stumbled across “Spinning My Wheels” and was reminded that many of the band’s unreleased gems remained in the vault.

As such, The Waterfall II, released digitally last month and with physical product becoming available by the end of this month, follows the eclectic pattern established the first time around, making the whole somewhat less cohesive but just as interesting this time around. For instance, “Still Thinkin’” finds the Jackets in 70’s folk pop song mode with just a bit of steel guitar to suggest their country leanings, but they follow that with “Climbing The Ladder” goes all in on the country rock vibe with a bouncy pop music backbeat, where “Run It” drifts into jam band territory with a folky roots feel that recalls The Band, while “Wasted” leans into a big Southern rock guitar rock riff throwdown.

There’s a light airy feel on much of the record, no doubt a carry-over from the tranquil, transcendent quality that came through the original album, which was originally recorded in the somewhat rustic setting of the Panoramic House studio along Stinson Beach in California and the relaxed environment created by producer Tucker Martine’s. That sense of comfort carries through the lengthy six-minute jam of “Feel You,” with jazzy guitar soloing throughout, which returns in the album’s final track, “The First Time.” While there were a few hints of James’ recent romantic break-up the first time around, that theme shows up in more of the lyrics this time around, most noticeably in the piano pop of “Beautiful Love (Wasn’t Enough).” Overall, The Waterfall II will no doubt be greeted warmly by fans as these songs certainly deserve an airing, but if anything it creates a hunger for new material from this Louisville band, that speaks more directly to this unique moment.

Artists With Similar Fire: Wilco / The War On Drugs / Band Of Horses