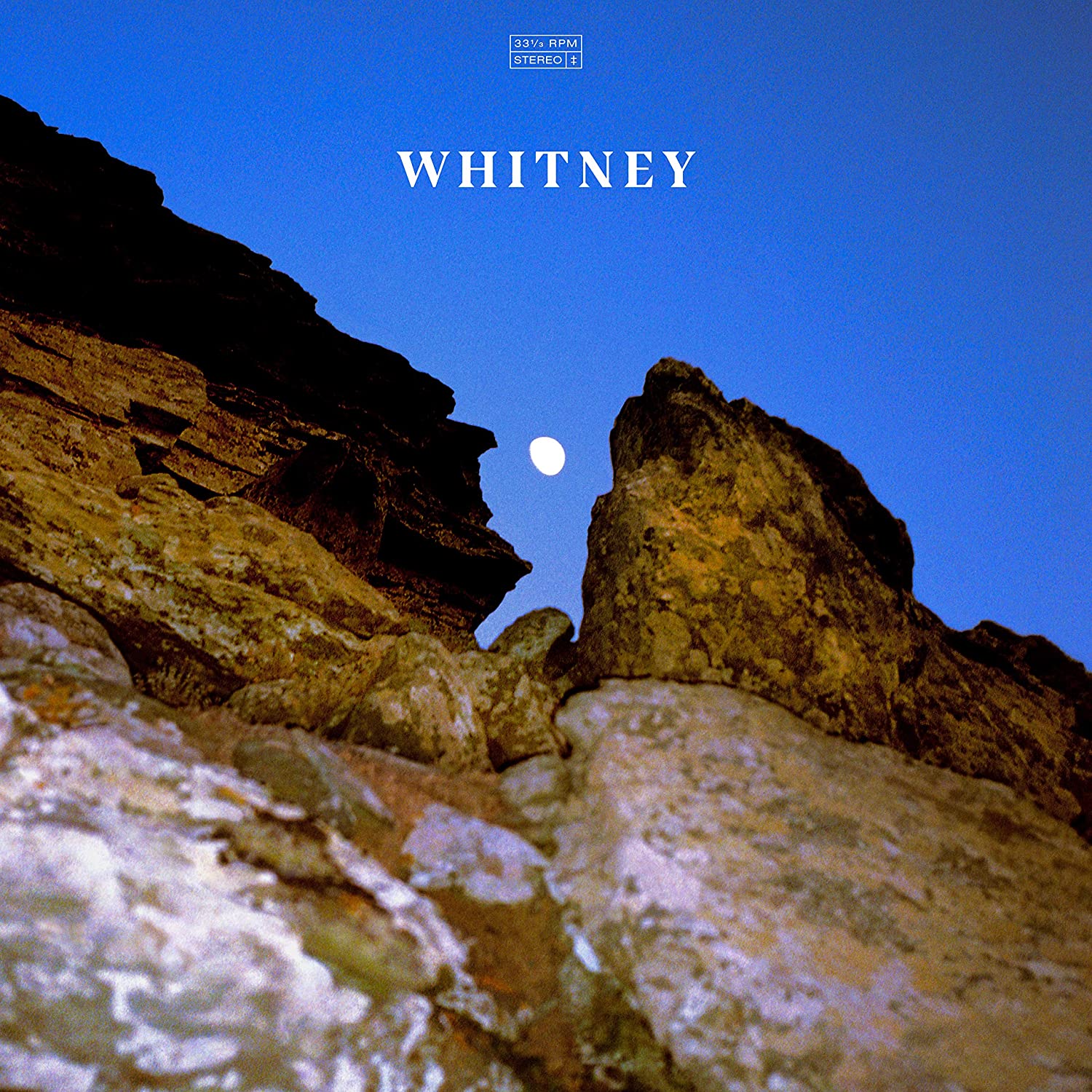 Whitney really does seem like a band made to release a covers record. Especially, when most of the music business has been on shut down, so a record like Candid even makes more sense. Whitney has already released two records full of that warm 70’s radio ready soft rock sound so when you look at the track listing on Candid that includes John Denver, Moondog, The Roches, and David Byrne & Brian Eno, you immediately know that Whitney can pull this album off.

Whitney is a band that has included covers as part of their performances ever since the band first formed in 2014, tackling an array of songs in the past that includes the Everly Brothers, Allen Toussaint and Wilco. Now, just because you pull off some different songs on the road doesn’t mean that the experience will translate to a full covers album. Song selection is always important on these types of outings and Whitney primarily plays it completely in their range on Candid. There are no tracks here that feel like a stretch. On paper, maybe “Rain” from SWV stands out as a risk but I will tell you that Whitney nail it as they give the R&B ballad a soft rock injection which works.

Elsewhere, “Take Me Home, Country Roads” is hard not to like especially when they grab Katie Crutchfield of Waxahatchee to duet with them. It sounds like you would think it would without much tweaking. Some tracks like Moondog’s “High On A Rocky Ledge,” may be unfamiliar with many listeners but Whitney takes this extremely fragile song and puts it in stereo that once again shows that a great song is still great with the correct treatment. The Roches “Hammond Song” almost sounds like it was ready for Whitney to cover even though it weirdly has less harmonizing than the original. I actually like that they took the song that direction and shook up its formula a little.

If you are a Whitney fan, Candid will give you 34 minutes of quality time with them. It is a perfect stay over until their proper third album of all new material can be released. For those new to the band, Candid actually can give you an accurate window into this group. Overall, maybe a few more risks in my opinion could have made Candid stand out more. The album does have replay value, which says something in itself for the release and if you are simply searching for something new to spin – Candid for sure is not a waste of your time. Whitney sing their 70’s heart out here on their new covers record Candid. Several of these songs are really hard to get out of your head when the needle stops!