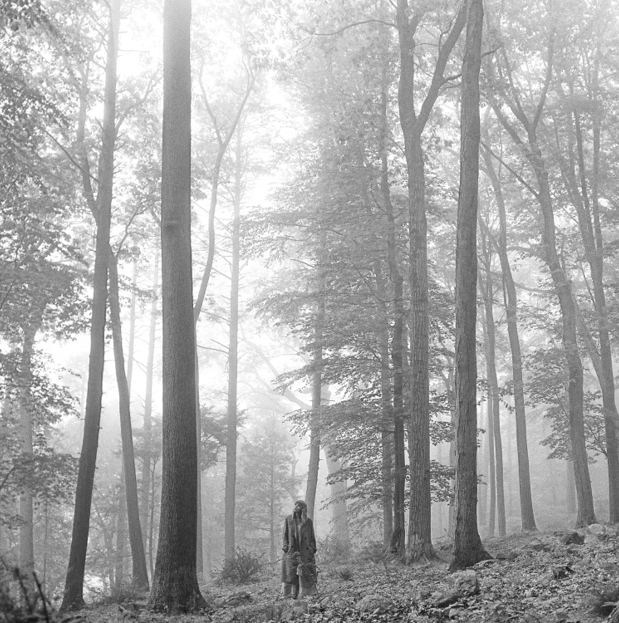 It’s almost hard to say what’s more surprising here, that Taylor Swift dropped a surprise new album last Thursday that was entirely recorded in the months of this virus pandemic quarantine, or that you’re reading about it here on The Fire Note, where we pride ourselves by primarily focusing on independent rockers. However, when the 30 year old pop star turns to The National’s Aaron Dessner to co-write and produce 11 of the album’s 16 tracks, plus duets/co-writes with Justin Vernon of Bon Iver on the song “Exile,” well it’s safe to say, Taylor Swift finally got our attention with her 8th studio album.

Sonically, Folklore lives up to its name. While Swift got her start in Nashville, she quickly outgrew the modern country label, and has been one of the most successful pop artists of the last decade, she’s best associated with huge pop airplay singles like “We Are Never Ever Getting Back Together,” “Shake It Off,” “Blank Space” and “Bad Blood,” all with killer big-budget videos and no doubt live concert dance extravaganzas. But this is altogether different, with Swift devoting her considerable talents to an entire record of more introspective folky ballads and softer toned pop songcraft, often rooted in a simple, repetitive piano or guitar phrase, with basic drum machine rhythms, and stacks of synths or live strings. What feels familiar even to the novice Swift listener is the conversational tone of her melodies, her smart vocal stylings, and the narrative drive of her lyrics.

Swift has done quite a few duets with male singers/rappers, Kendrick Lamar (“Bad Blood”), Ed Sheeran (“End Game”) and Brendon Urie of Panic! In the Disco (“Me!”), to name a few, but her duet here with Vernon feels unique. “Exile” is a classic “he said/she said” post-relationship autopsy on what went wrong, but there’s colorful vocal interplay that recalls Bon Iver’s recent work, ii, where he exhibits his broad vocal range, while for her part Swift more than holds her own.

Over all, this is a very smart artistic move for Taylor Swift, certainly suggesting that there are increased musical directions open to her for the future. Folklore still has those electronic touches that come from her long time associate and co-producer Jack Antonoff, who has clearly sought to match his contributions to those of Swift’s collaborations with Dessner, which dominate the disc. Obviously, her songs reveal a smart poetic sensibility and a great story-telling imagination, which can be seen in the fictional love triangle that gets examined from three different perspectives in the album’s first single, “Cardigan,” as well as “August” and “Betty.” According to an article with an interview with Vernon about the album, he’s also credited with the “pulse” of the song “Peace.” Either way, Swift’s turn to Dessner and Vernon for collaboration suggest she’s interested in cultivating a more artful, alternative adult sound than her earlier multi-platinum selling albums would lead one to expect. All told, it’s a solid work, with plenty of strong, memorable songs, and lots of curious, if unexpected, depth packed into these fine 16 tracks.