TFN has three artists here to turn up your week! Great to see members of Fugazi back with Coriky which are out of Washington D.C. of course, a really tight 5 piece out of Dublin in the Silverbacks and finally a nod to 90’s alt-rock out of LA with Disheveled Cuss. You really can’t go wrong with any of these three bands! 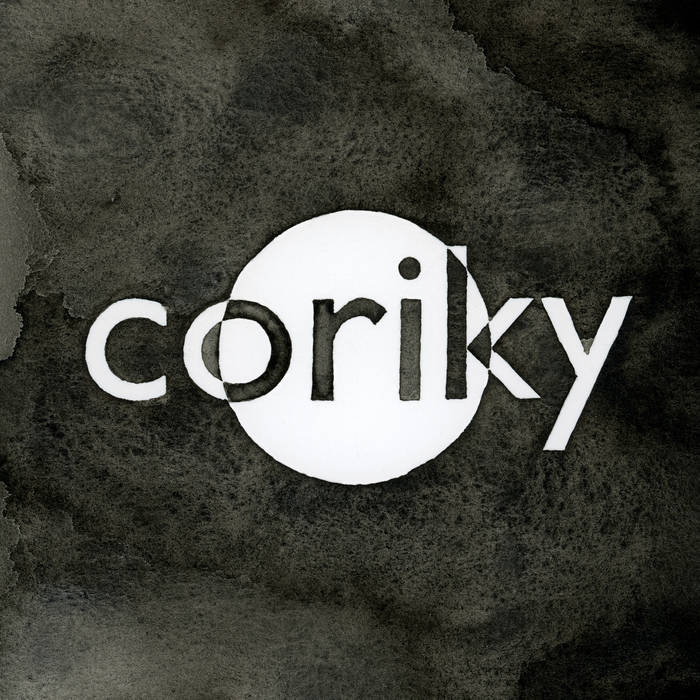 Here is a band that deserves the hype as Coriky is made up of Ian MacKaye (Minor Threat, Fugazi, The Evens), Amy Farina (The Warmers, The Evens), and Joe Lally (Fugazi, The Messthetics). The group actually formed in 2015, but did not play their first show until 2018 and now in 2020 – their debut record is out. This group really sounds like a true bridge between Fugazi and The Evens. Coriky can rage, they can groove and most all are still political to the core. It would be easy to rebel against the current state of affairs but Coriky address America as a whole package and talk about issues that run deeper than just four years. It is nice to hear these individuals back with instruments in hand and they all sing. For sure a band to put on your radar. 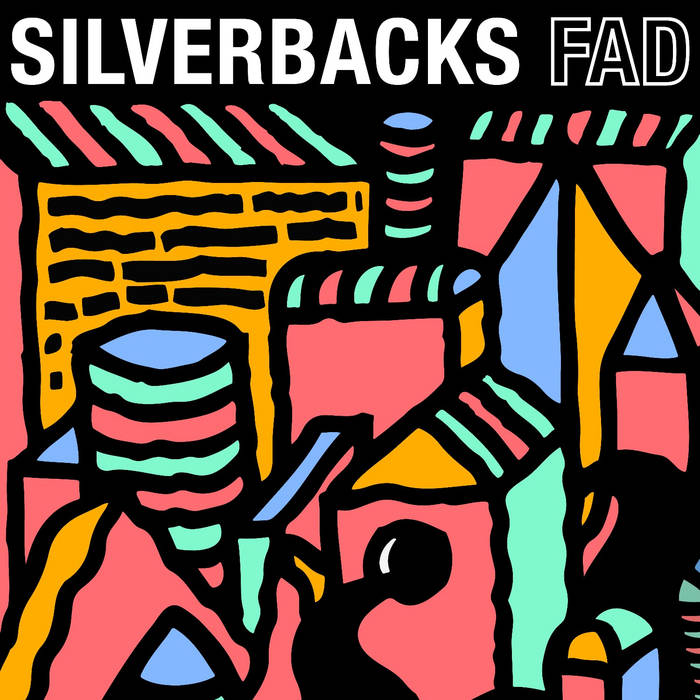 Dublin 5-piece Silverbacks have just released their debut album Fad via Central Tones. The record has plenty of rhythms and eager new band drive that has components of late 70s punk and NYC no wave. Silverbacks keep things nicely contained with triple guitar riffs, a motorik rhythm section and coming right at you lyrics. The debut finds the band taking on a world that has a short attention span and constantly is in front of a screen but they pull off grabbing you with these 13 incredibly tight tracks. 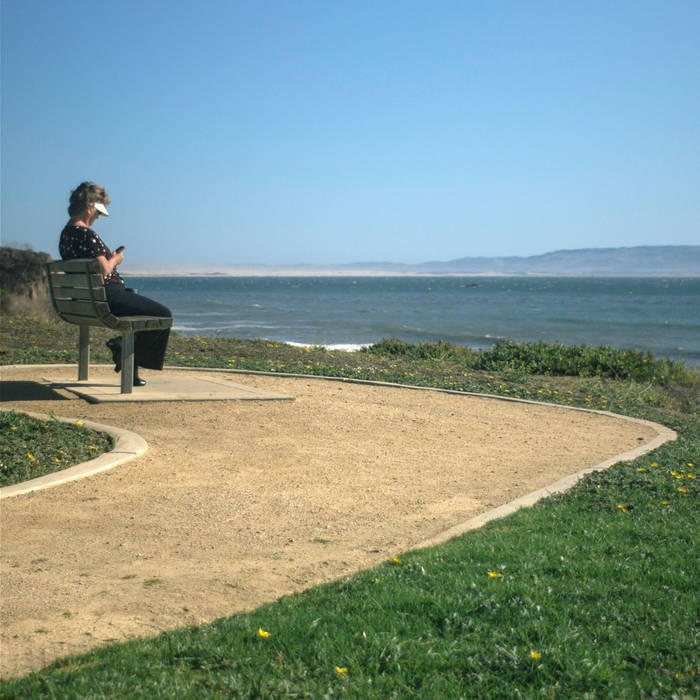 Disheveled Cuss, singer/guitarist Nick Reinhart’s (Tera Melos) self-titled debut album under that moniker, is like a time capsule from another era with its 90’s-inspired rock. Disheveled Cuss is a sonic departure from the technical and ambient music Reinhart has made a career out of as the front man in Tera Melos. The record is loud, catchy and easily captures your ear on every track with its verse-chorus-verse structure. You can find the album out now via Sargent House.